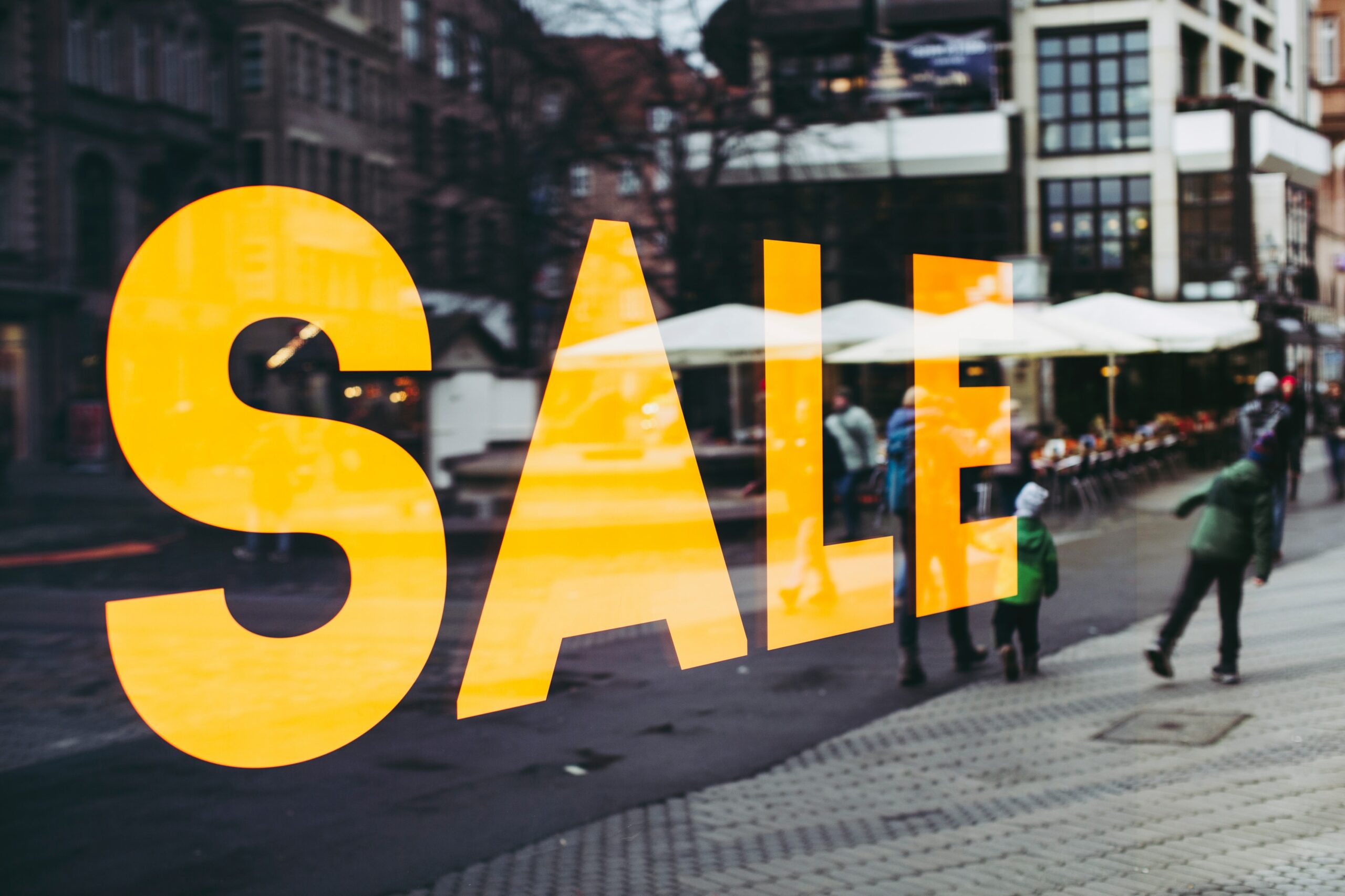 Algorand remains one of the top blockchain networks thanks to its focus on innovation and sustainability. However, its native cryptocurrency ALGO has had better days and is currently trading in a critical price point.

ALGO traded at $0.70 at the time of writing and has been on a bearish performance since the start of April, after peaking at $0.98 on 31 March. However, its monthly discount pales compared to its $2.82 ATH that it achieved in November last year. This means its current price is currently trading at roughly a quarter of its ATH price.

Zooming out on ALGO’s price tag reveals that it has been trading in a triangle pattern underpinned by descending resistance and lateral support. Its end-of-March peak brushed against the resistance line before retracing and retesting support on 14 April. ALGO is currently in a critical zone as the support and resistance line squeeze the price into a narrow range. 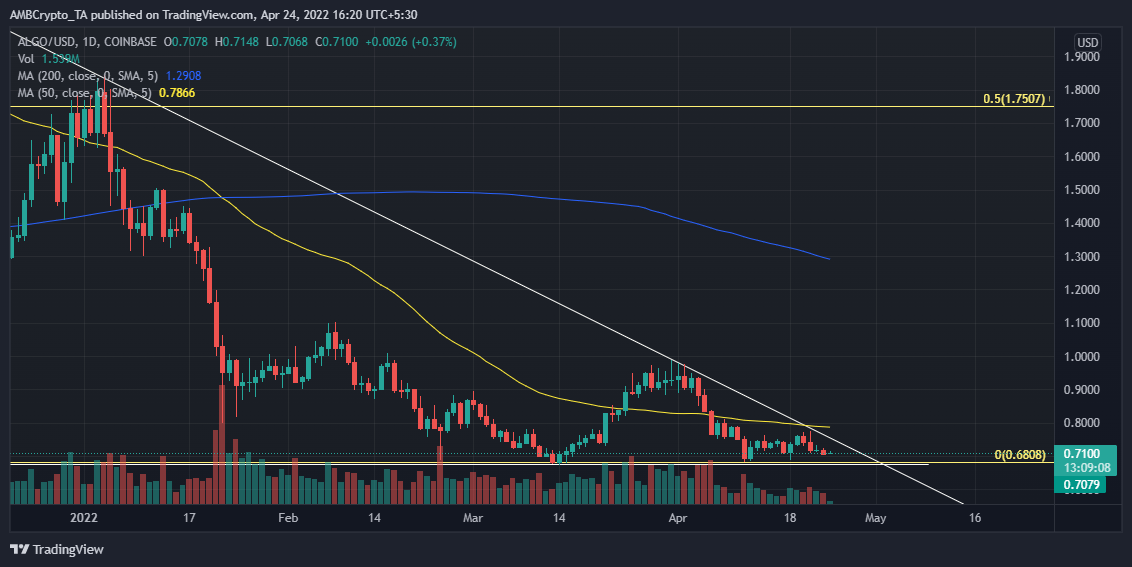 Why ALGO’s current support is critical

ALGO’s current support level near $2.11 has so far proved to be quite a strong reversal point. It has bounced back from the same level multiple times so far this year and at least 3 times in 2021. This means that it has already been established as structural support and the last time it was below this essential level was in February 2021.

ALGO might be due for a significant upside especially if the same support level holds strong in the next few days. The probability of such an outcome is further enhanced by the heavy discount that it is trading at compared to its previous ATH.

However, it might also break through support as has been the case with most of the top cryptocurrencies due to intensified selling pressure in the last few days.

Market forces currently have a heavy hand in ALGO’s current value. However, its on-chain activities also play a critical role not only in its current value but also its future price action. The NFT market is among the key utility drivers that can help gauge the level of activity on the Algorand blockchain.

The number of unique addresses that purchased less than $1,000 worth of NFTs have consistently stayed above 13,400 in the last 90 days. NFT trade volumes have increased significantly from mid-March.

The total volume of NFTs worth more than $100k registered a noteworthy uptick in the last 2 days as prices dipped lower. Looking back over the last 12 months reveals that NFT volumes registered significant growth during this period.

Ronin hack: Despite sanctions across levels, hacker continues to cash in the loot