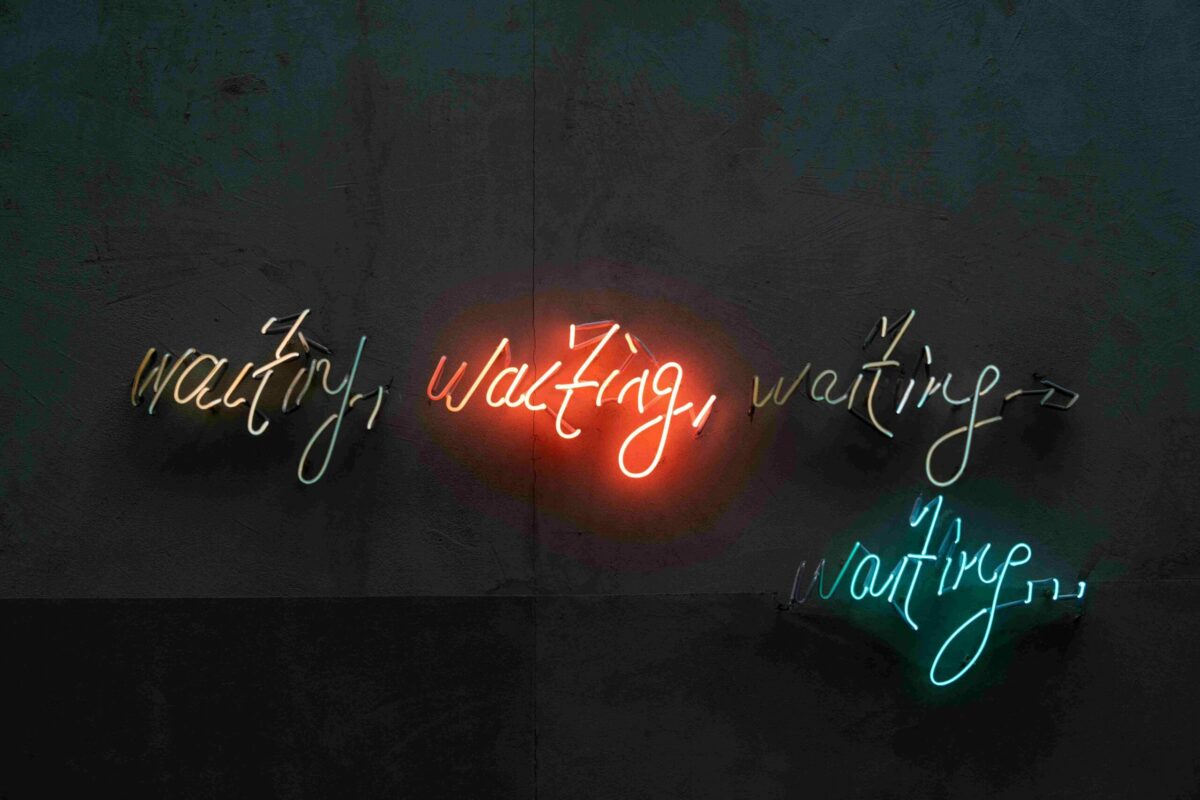 Price corrections are a healthy aspect of a bullish market since it allows the asset to recover lost momentum. Bitcoin has been going through a similar period over the past few days, with the king coin consolidating under $40,000. While this has been the case for BTC, some altcoins have taken advantage of a lagging rally, registering high price movements over the week.

Starting with Ethereum itself, the world’s largest altcoin touched a monthly high of $2774, a level last seen on 7 June. Some of the momentum created for Ethereum was based on its hard fork event. What’s more, over the past week, retail demand has also increased for Ether.

Chainlink was able to register a V-shape recovery on the charts, recovering to $25 on 4 August before consolidating at $23. However, Chainlink also shares a lower correlation with Bitcoin. Ergo, over time, both these assets have performed variably across different time periods. 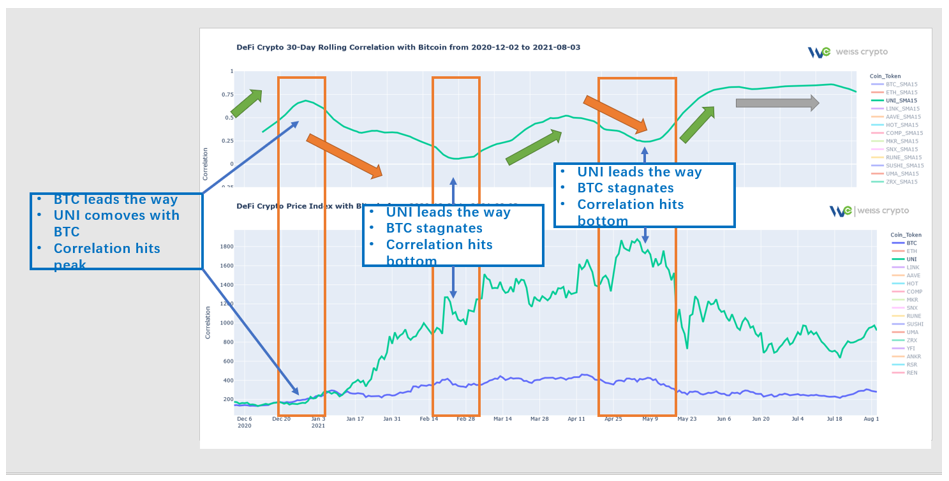 Speaking of uncorrelated assets, Uniswap also makes the cut as the DeFi asset had hiked above $20 at press time. A double bottom pattern was being formed at press time, one which may undergo a breakout as well.

Now, these assets have been performing when Bitcoin is in a state of minor distress. How long will it be before Bitcoin recovers as well?

How long should a Bitcoin stalling period be?

The answer is, not very long.

At press time, Bitcoin has been in a phase of ‘stall’ since 31 July. Simply put, it’s ‘on a break’ On 1 August, the asset briefly crossed $42,000. And yet, price corrections were almost immediate. 24 hours ago, Bitcoin managed to break away from the declining pattern. However, at the time of writing, it had lost all its recoveries over the past 12 hours.

Now, the primary concern here is that the stalling period might have a cap limit.

According to IntoTheBlock, the number of addresses holding Bitcoin at $37,100 is a whopping 820k, holding ~398k BTCs. Therefore, it can be inferred that a valuation drop and a close below $37,100 would not be considered a stalling period anymore. Bitcoin dropping below $37k will possibly open the doors to rising bearish momentum. Subsequently, altcoins will also lose their higher market positions.

Hence, if there is a right time to break the stalling period, it is now for Bitcoin. Otherwise, the narrative will continue to swing between the bulls and the bears.

Ethereum: The road to reclaiming the $3,200-level starts with….