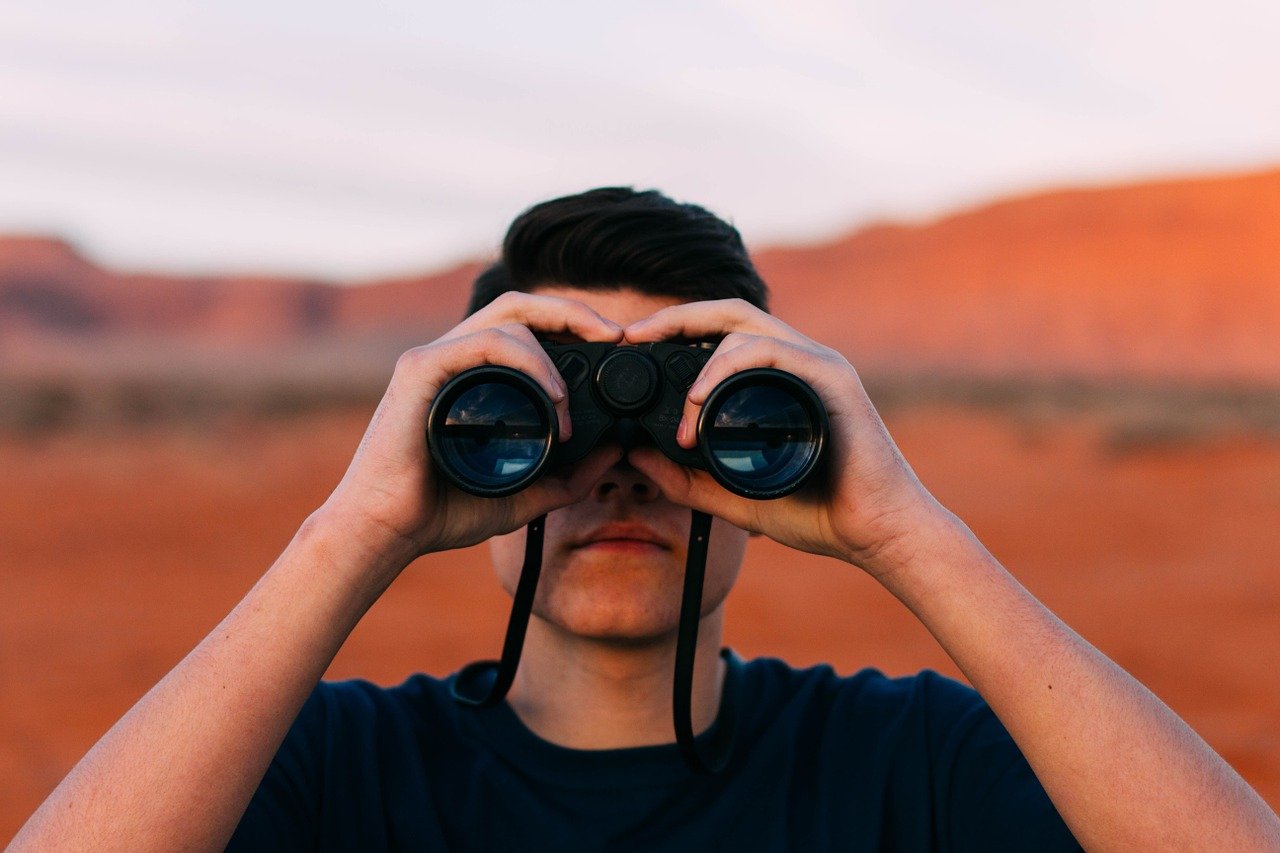 Growth lead at Kraken, Dan Held, stated that Bitcoin is currently experiencing a supercycle, which could cause the asset’s price to surge to $1 million. In a recent interview Held explained what exactly this supercycle represented. According to him ever since COVID-19, people have “lost faith” in existing financial institutions and in governments, which is why the current Bitcoin cycle is “different:”

The previous market cycles for Bitcoin, those speculative run-ups that we saw in 2011, 2013, and 2017. Those all were macro bull run and macro being the rest of the world. But then we had COVID hit, and when COVID hit, we had money printer go brrr

According to Held, the pandemic was a catalyst to bring Bitcoin’s value proposition into a global perspective. It could perhaps be a reason why Bitcoin could even run “a semi-normal cycle,” that propels BTC price to “$200,000-$400,000.” However, Held predicted a 20% to 30 % percent dip could follow and claimed that this bear market may not be “as intense.”

Moreover, Bitcoin may not have “a normal cycle” due to mass adoption. Now that there are many options to buy the asset, unlike “hard” times back in 2017 and 2013.

The economist concluded that in the long run, “there will likely be little room” for using crypto as a “widespread means of payment,” especially when central banks may not give up their “monopolies.”  Held believed a similar notion and stated that it “is really too early” for the “medium of exchange era” where people use Bitcoin for everyday payments.

He said that for the medium-of-exchange era, three criteria need to hold: where more people hold Bitcoin, coupled with a decline in price volatility, and people’s sustained belief that the crypto is “real money.”

Held predicted that it would take “a decade or two” where Bitcoin as a medium of exchange becomes another use case. He explained:

Long term, as Bitcoin becomes universally held by everyone to store value, then eventually they’re going to want to go spend it. And if the volatility subsides and there’s a huge network effect, let’s say like 50+ percent of the population owns it, then network effects start to kick in where other people want to receive it.

SEC tells Judge that XRP is not like Bitcoin or Ether; questions ‘utility’ of XRP