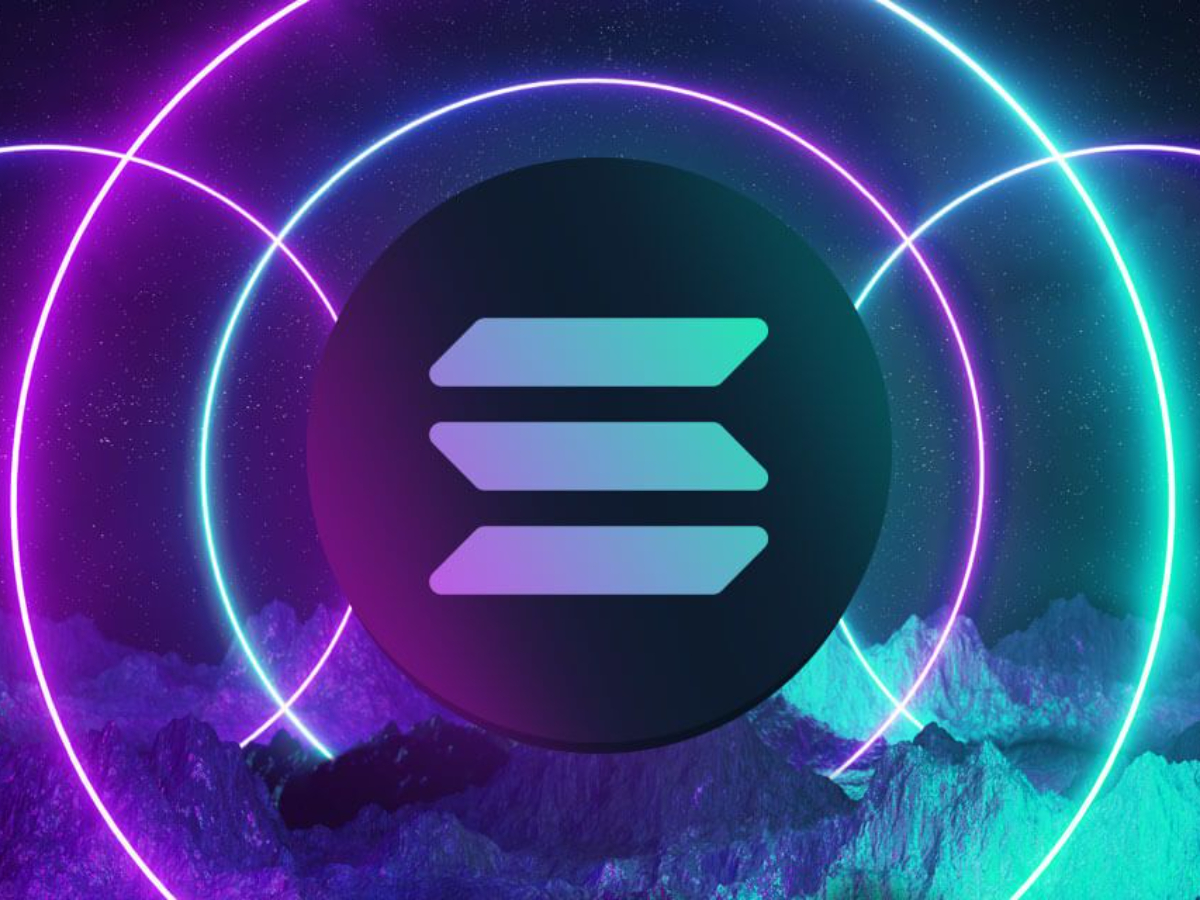 In the last 50 days, no other altcoin has achieved what Solana has. By entering the top 10 coins chart and then leaving behind the likes of XRP and DOGE, it is now the 6th biggest cryptocurrency in the world. But that is not it, after venturing into NFTs, the coin has done something much more unexpected.

The altcoin has been creating all-time highs with every passing day for the last 50 days. The most recent was on September 8 at $191, however, since then the coin has come down.

In spite of the dip, it rose by 6%, so there is no particular reason as to why it fell, except for the possibility of a correction. Corrections are good for the coin since it rallied so strong for a prolonged period. Yet, the market has been highly favorable for SOL.

The altcoin’s liquidations only peaked on September 7, otherwise, they have been at a low. Plus the futures Open Interest have been relatively steady, so there isn’t much to worry about here. 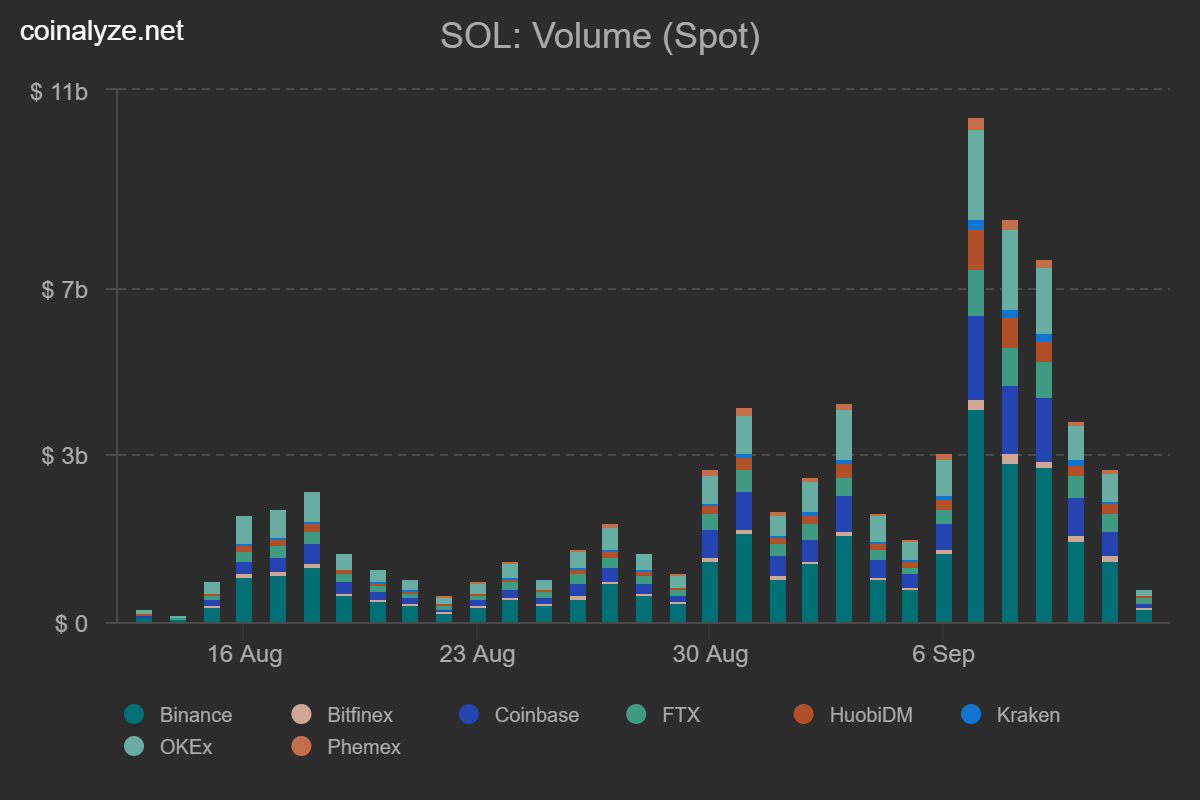 In fact, spot volumes were back down to an average of $3 billion after peaking at $12 billion 2 days ago, indicating reducing bullishness. But as the coin was slowing down, yesterday’s news fanned the sparks of bullishness once again.

What kind of bullishness?

SOL achieved this milestone in barely 2 months, whereas the same took Ethereum over 3 years. But this is not a competition since Ethereum sold a cryptopunk for $11.8 million back in June.

However, since investors are going jump in headfirst after this news, now is actually a good time to buy SOL. The Sharpe ratio is at an all-time high, indicating strong returns.

Moreover, low volatility will support a price rise should it occur anytime soon. But since RSI has already been swimming in the overbought zone for over a month now (ref. TradingView chart above), there are some strong chances of prices falling down. 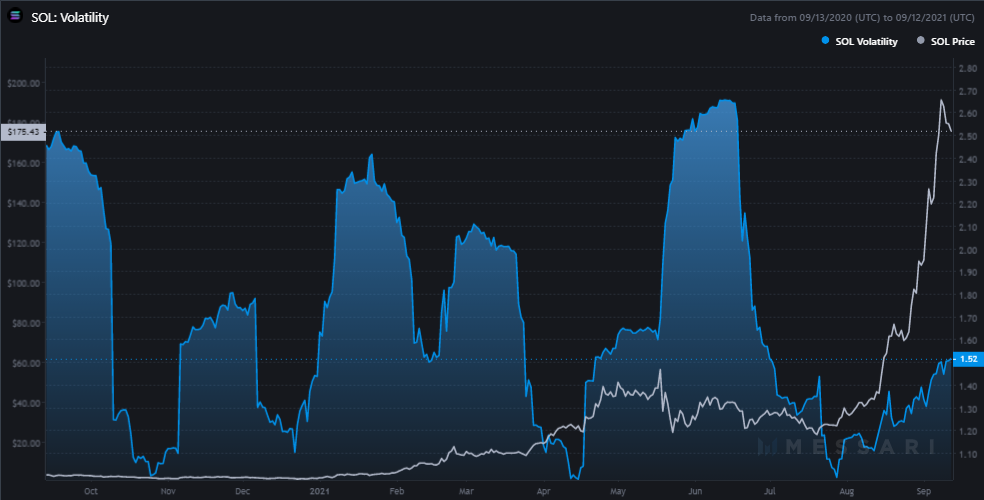 From an investment perspective, holding Solana would be the right call since NFT hype will take the price back up after some necessary corrections.

Related Topics:nftSOLSolanaSolana price rally
Up Next