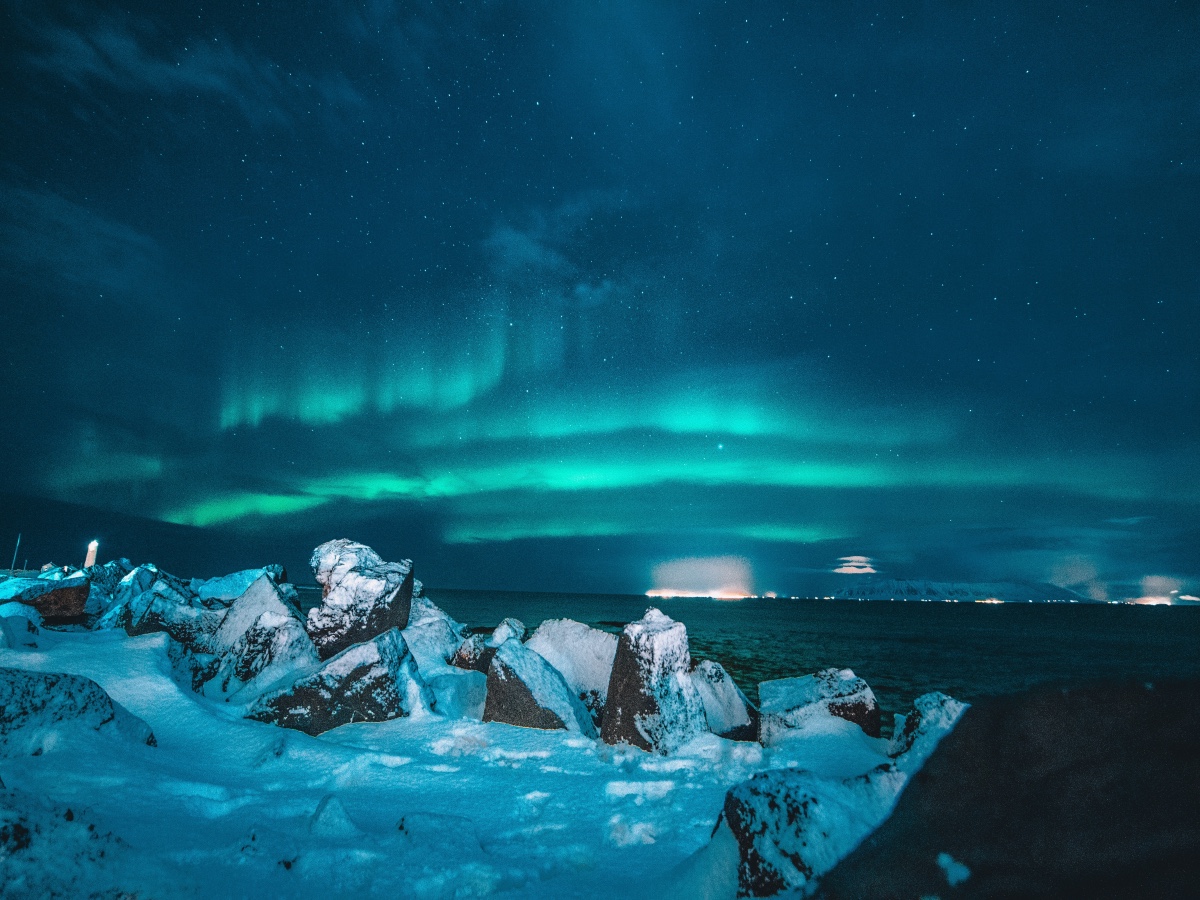 While CBDC trials have taken place in France and there are formalized discussions about the digital euro, what about the state of crypto adoption in Scandinavian countries?

In a recent speech, the Deputy Governor of Norges Bank, Ida Wolden Bache, provided some perspective on Norway’s stance regarding crypto and CBDCs.

What is Norway’s normal?

While giving some overview of Norway’s crypto scene, Bache suggested that the country considered crypto to be a solution for those in regions with poor payment systems. It is essential in nations where fiat currency frequently lost its value. Bache said,

“Cryptocurrencies are not common as a means of payment in Norway, reflecting a secure and effective payment system and confidence that money will retain its value over time.”

Bache also claimed that the bank did not know of any financial bodies in the country with “substantial crypto-asset exposures.”

While discussing crypto-assets and stablecoins, Bache spoke about speculative risk and volatility, as most regulators are prone to do. However, one unique point was that Bache wondered whether cryptocurrencies are as decentralized as people tend to think. She said,

“There is a risk that new, but more concealed, power structures may emerge that are difficult to hold accountable.”

Norway’s currency is considered to be one of the safest in the world. However, the country has some of the lowest cash usage rates on record. For that reason, a CBDC could be a viable option.

Moving to CBDCs, Bache cited the efforts of the USA, UK, Sweden, China, Canada, the Eurosystem, and programs by the IMF and the BIS Innovation Hub. About Norway’s own CBDC, she added,

“We are considering whether some of the characteristics of cash should be included and further developed in a digital form of central bank money.”

Bache also acknowledged that CBDCs could be a new payment option, a way to boost competition, and a back-up option for banks. She confirmed,

“Over the next two years, experimental testing of different technical CBDC solutions will be carried out, and we will continue our work on analyzing the purposes and consequences of introducing a CBDC.”

Despite being neighbors, Sweden has been far more active in its efforts to push forward a CBDC, as even Bache noted. Case in point: the Swedish Riksbank is working with Accenture to develop its own e-krona CBDC. The pilot program is on-going and phase one took place earlier in the year.

At the last count, there were no Bitcoin ATMs/tellers recorded in either Norway or Sweden.