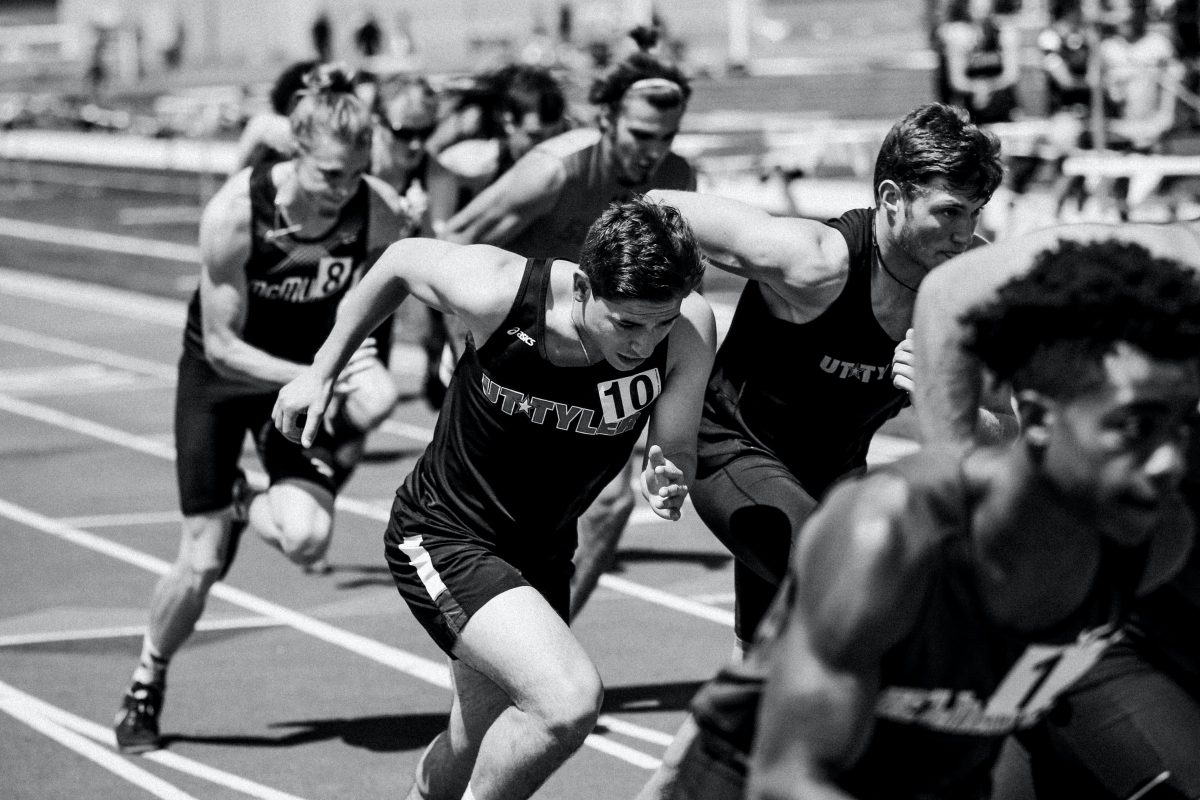 With Bitcoin’s price crossing its previous ATH to climb past $50,000 on the price charts a few hours ago, one can conclude that the price rally is now officially the longest in Bitcoin’s history.

However, with the third month of the year looming ahead, a few facts need to be clarified. Based on Bitcoin’s monthly returns data from Unfolded, March traditionally tends to be a negative month for Bitcoin’s price. The reason? Well, most likely because it’s tax-related. 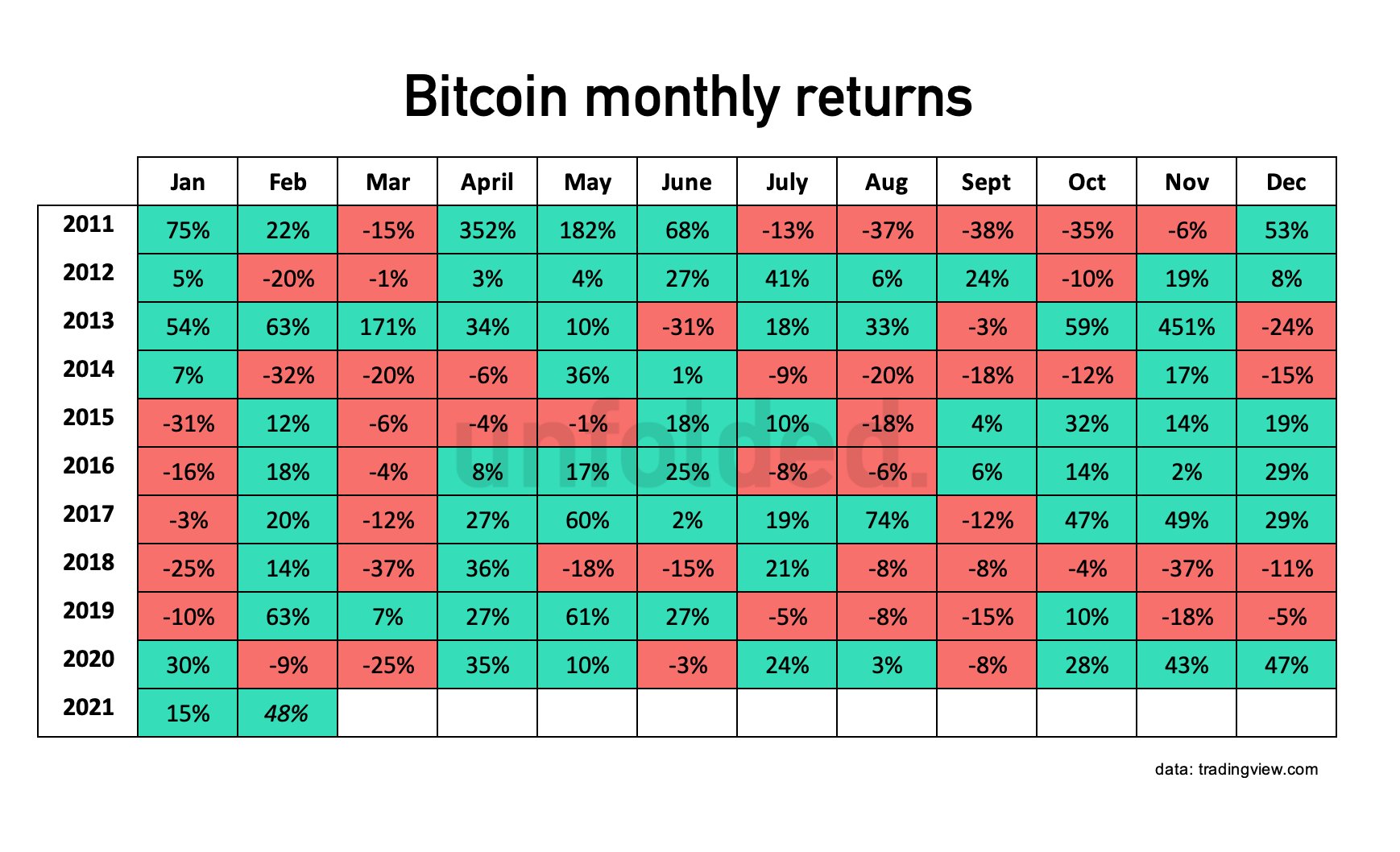 However, the ongoing seasonal pattern looks like it will refuse to take a dip in March 2021. In fact, there is strong institutional support from the likes of MicroStrategy, with the same in the news today after it proposed a private offering of $600 million in convertible senior notes “to use the net proceeds from the sale of the notes to acquire additional Bitcoin.”

What does this entail? Well, the development is a big deal, one that solidifies how serious MicroStrategy is since the company had $60.76 million of only cash on its quarterly balance sheet from December 2020.

Until three weeks ago, MicroStrategy had $650 million in Bitcoin. It later added another $10 million to the purchase and with the recent move, MicroStrategy intends to buy an additional $690 million worth of Bitcoin after raising proceeds from the sale of the convertible senior notes.

This brings us to the argument that Tesla’s investment of $1.5 billion in Bitcoin is a mere gesture, especially since the company has $26.7 billion in current assets. That being said, with banking institutions and payment processing institutions buying Bitcoin, there is support from key players like Mastercard, Visa, JP Morgan, Blackrock, TSLA, GrayScale, and MicroStrategy.

The correlation of the asset with stocks and gold is declining rapidly, owing to the price rise, and this may continue in the current market cycle as accumulation by whales and institutions increases demand.

At the time of writing, the correlation with Gold was 0.019 and with S&P was 0.21, based on charts from Coinmetrics. This correlation is expected to continue dropping and may turn negative as Bitcoin’s price has taken a swing and crossed $50.000. It is expected that there will be price discovery beyond the $50,000-level as institutions continue to line up, with reserves on exchanges dropping too.

A key argument here is that reserves on exchanges have dropped considerably in 2021, unlike previous years when exchanges were flooded with Bitcoin for sale in March for tax reasons. Ergo, 2021 may be the year when Bitcoin beats the March dip and continues its price discovery beyond $50,000.

Related Topics:bitcoin athCoinbaseMicroStrategytesla
Up Next