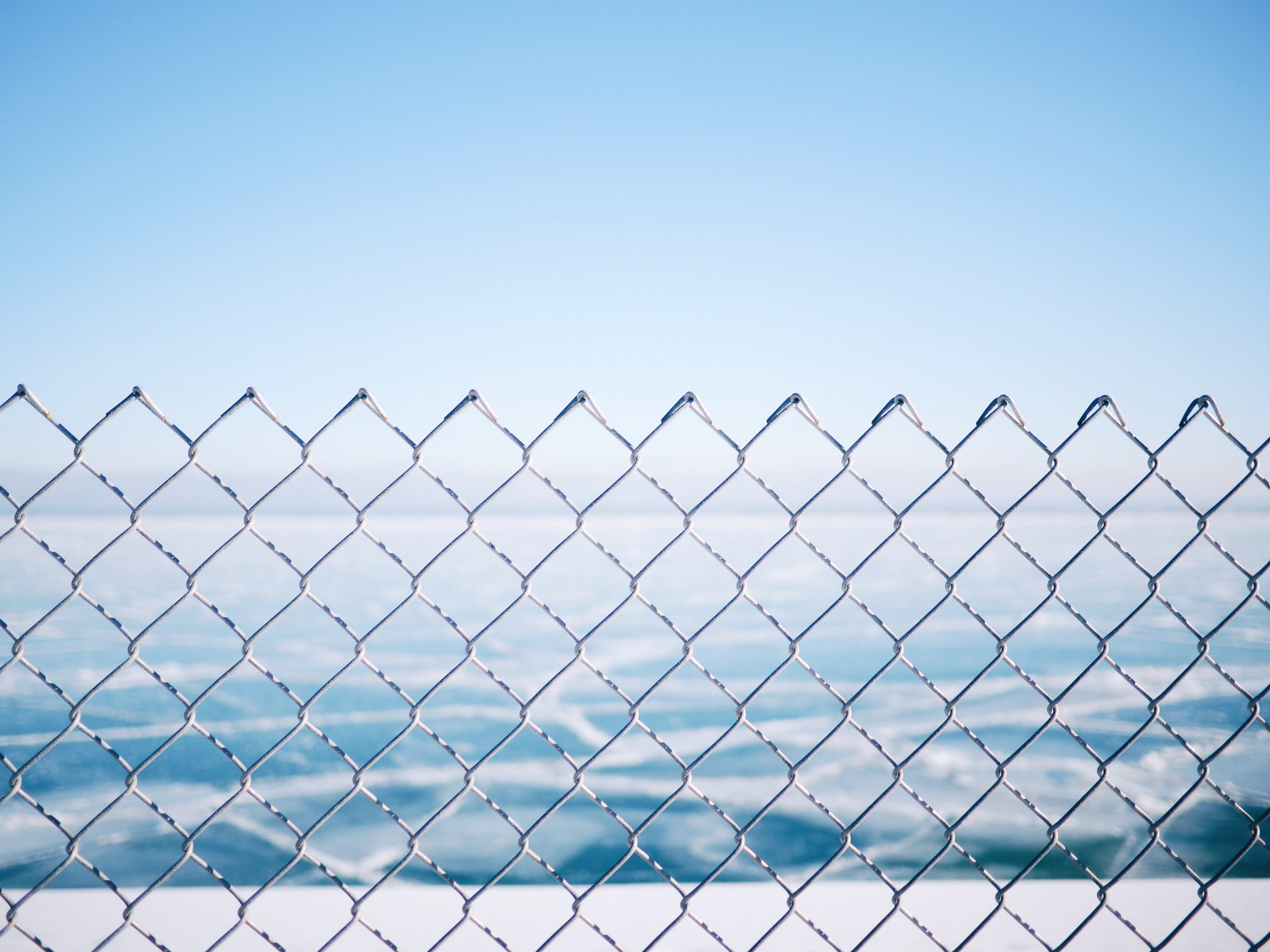 Since the inception of Bitcoin, people in the community have classified Bitcoin’s rally in terms of its halving period. One cycle is considered from the 1st halving to the 2nd and so on and so forth. We are presently in the 3rd cycle of Bitcoin’s rally and based on the previous 4-year period, users are trying to estimate the next drawdown period.

According to Ecoinometrics’ recent report, there is currently a vast difference between the Bitcoin cycle that took place after the 1st and 2nd cycle, and the BTC cycle taking place at present.

Expecting a Bitcoin dip may disappoint

The above cycles are illustrated according to their last activity. As observed both the 1st and 2nd Bitcoin cycles were more or less similar in terms of growth and pullbacks. While the time periods were not exactly uniform to each other, in both terms the average top off was at 10x and then, it was a period of cool down until the next halving.

The present narrative has started on a completely different tail.

The 2nd cycle appears to be a hybrid of both the previous rallies, indicating that it may not represent the same pullbacks going forward.

The drawdown possibility in terms of their magnitude is listed below:

Additionally, it was added that no matter how gruesome the present rally gets, 90% of the pullbacks will not drop the valuation below $22,000. Hence, Bitcoin might never re-test below its previous all-time high. Or will it?

Pullbacks can never be counted out

While the above sub-heading is an absolute certainty, it is important to note that various factors have changed in the present cycle of Bitcoin.

There is a possibility where Bitcoin faces a pullback over the next months, but it may never be of the same magnitude. A simple explanation would be the maturity rate of Bitcoin.

Alongside reduced issuance and decreasing supply, Bitcoin is currently setting up strong foundations in the ecosystem. Institutional interest is one of the bedrock of the present rally and, the asset is no-longer eyed from a volatility point of view.

Its performance against an uncertain economy in 2020 raised eyebrows and proved many critics wrong. While a healthy drawdown is necessary for Bitcoin’s long-term performance, it may not last for a long-period anymore.

Crypto winters of 2018 are possibly behind Bitcoin unless another black swan event takes place in the industry.