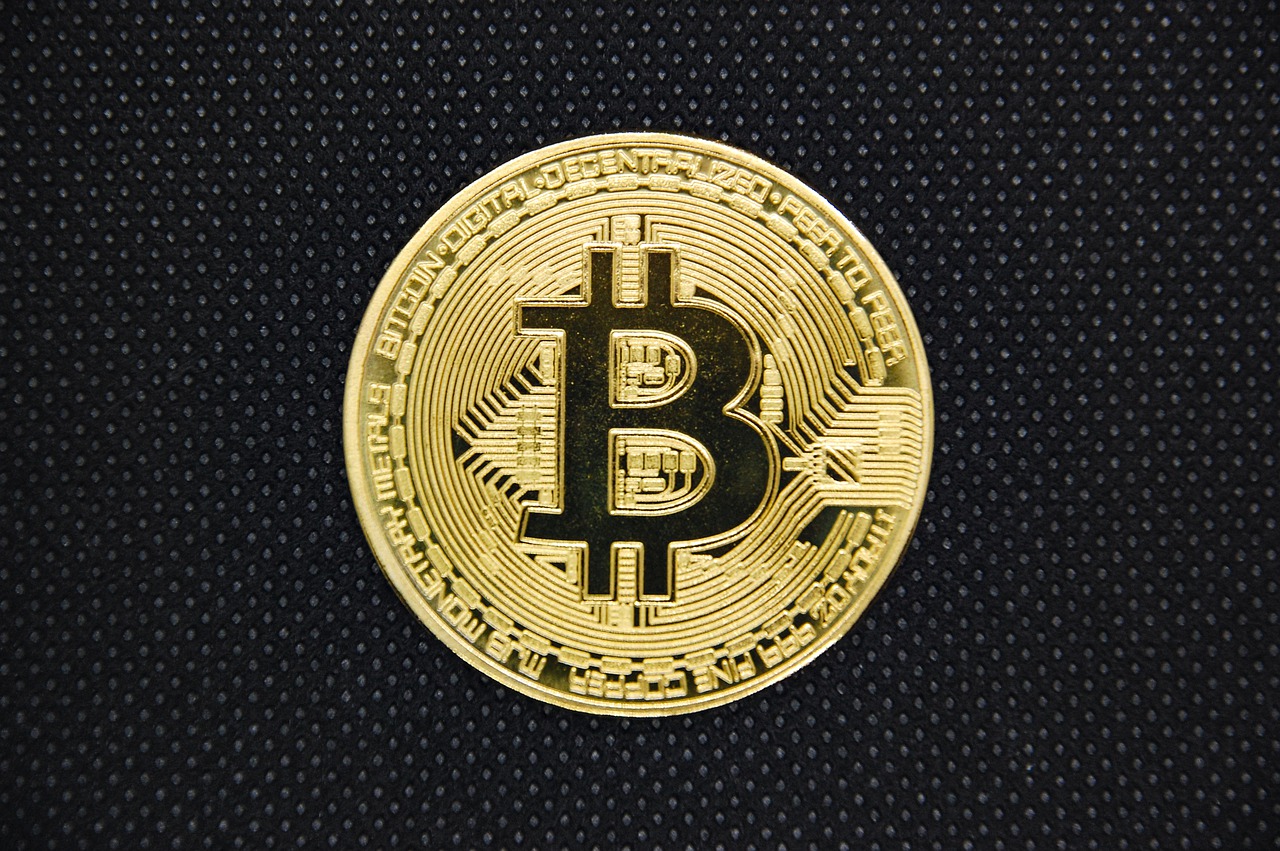 Bitcoin and other cryptocurrencies experienced pressure in September as fears around China’s Evergrande collapse mounted. Another FUD sell-off followed after China’s announcement that rendered private cryptocurrencies “illegal.” However, some crypto commentators think that the September pressure is a historical precedent. What follows, according to them, is a rally.

Michaël van de Poppe, CEO and Founder of Eight BV, analyzed that the last five consecutive years saw a bearish September market. But, the markets seem to have picked up almost every year after that.

Crypto investor Lark Davis agreed that a Bitcoin rally is set to benefit top altcoins as well in the last quarter.

Additionally, Davis believed that the Q4 rally might go well beyond the current year. He based his analysis on Bitcoin cycles lengthening from 54 to 75 weeks in the previous years.

“I’m predicting that this one is also going to end up being a bit longer than the previous bull markets so maybe we’re looking at 85, 95, 100 weeks.”

Davis further analyzed the BTC supply charts and opined that Bitcoin is likely to become scarce. According to him, the supply peaked in 2020 and now it will get harder for people to buy Bitcoin.

“It’s only downhill from here”

Moving forward, there are speculations around the approval of the first Bitcoin ETF, potentially by the end of 2021. Davis considered it is a potential catalyst that can drive the price of Bitcoin. He said,

Apart from that, the Ethereum merge could be another market booster in Q1 2022, according to Davis. The Ethereum Merge event is the official switch to proof-of-stake consensus by the chain somewhere in Q1 or Q2 next year.

As we move focus to big buyers, Bitcoin buys by major companies like Tesla and MicroStrategy had created a positive sentiment in the market. Davis predicted that another potential catalyst could be increased adoption by major tech giants like Microsoft, Apple, Uber, or Netflix that can push this trend.

Lastly, a clear set of guidelines for crypto business can build confidence in the sector. Therefore, another event that can set a precedent for the market would be decisions on the ongoing lawsuits. Davis argued that if the SEC vs. Ripple lawsuit ends in Ripple’s favor, the market will get a major boost.

Considering there isn’t much regulatory clarity in the sector in the US. But, as the infrastructure bill has been tabled, a further clampdown can reverse the sentiments. Investors will have to watch out at these events which can invalidate the last quarter pump.

Possible reasons that will invalidate this
– No BTC ETF
– SEC crushing exchanges and stablecoins
– Ever Grande contagion
– FED tapering drags down stock markets, big money is in crypto now, and they are not afraid to sell for cash

Related Topics:BitcoinLark Davis
Up Next

‘Are we going to allow our money to fall behind the times?’ asks former U.S. CFTC Head