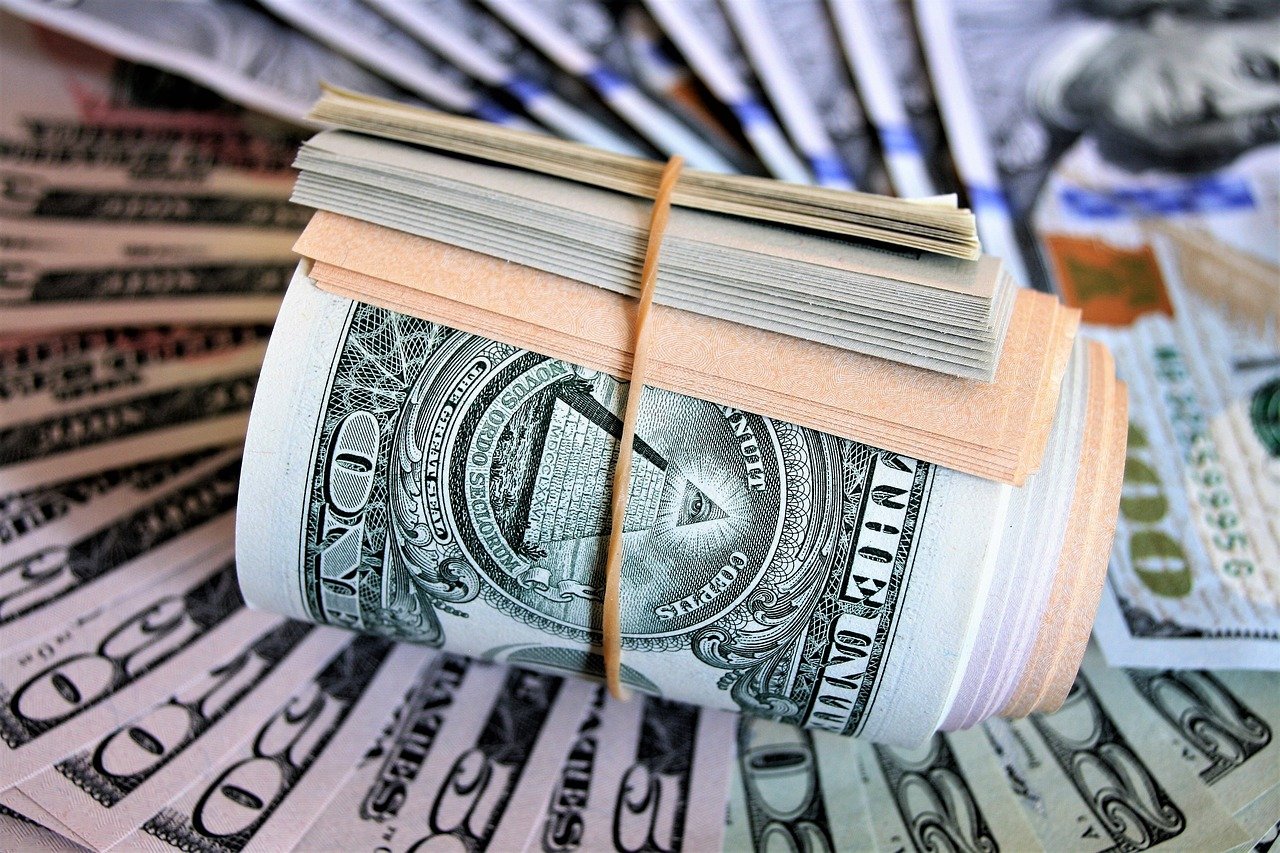 After being in the pipeline for quite some time, the U.S Federal Reserve’s white paper on the development of central bank digital currency (CBDC) was finally released on Thursday.

The Fed has stated in the paper that while the currency could allow citizens to gain access to easier and more speedy transactions, it could also cause issues related to privacy and financial stability.

Moreover, a clear indication of when or if the Digital Dollar will be created was not given by the central bank, which stated that it would first seek “clear support” from both the executive branch and Congress before going ahead with any plans, “ideally in the form of a specific authorizing law.”

CBDC the way to go?

The white paper further noted that even as the digital currency could “complement existing means of payment,” it would not be ideal for the Fed to issue it directly to customers. Rather, integrating it into the currency private banking system would be a more preferable route. These intermediaries could include both commercial banks and other non-bank payment entities. It added,

“The Federal Reserve’s initial analysis suggests that a potential U.S CBDC, if one were created, would best serve the needs of the United States by being privacy-protected, intermediated, widely transferable and identity-verified.”

Moreover, ensuring cybersecurity will also be one of the central considerations of the bank in the development process, as it is imperative to maintain the government’s “ability to combat illicit finance.”

“Any CBDC would need to strike an appropriate balance between safeguarding consumer privacy rights and affording the transparency necessary to deter criminal activity.”

In addition to this, the Fed also argued that the CBDC could have positive repercussions in maintaining the dollar’s hegemony as the universal reserve currency. Moreover, the rapid development of CBDCs by most countries in the world could also infringe upon the same if the Digital Dollar is not developed at a similar pace. It said,

“It is important, however, to consider the implications of a potential future state in which many foreign countries and currency unions may have introduced CBDCs. Some have suggested that, if these new CBDCs were more attractive than existing forms of the U.S dollar, global use of the dollar could decrease – and a U.S CBDC might help preserve the international role of the dollar.”

The paper will serve as a starting point to foster public debate on the matter, and comments on the same would be open for the next 120 days.

Several lawmakers have already commented on the paper’s release, with reactions echoing both negative and positive sentiments. Senator Sherrod Brown, who is chairman of the Senate Banking Committee, appeared optimistic about the developments, stating,

“The Federal Reserve’s report is a good first step toward designing a central bank digital currency that will bring more Americans into our banking system and help maintain the United States’ leadership in the global economy.”

Senator Pat Loomey on the other did not appear fascinated and reiterated his skepticism towards the CBDC’s ability to protect consumer data. He said,

“While the report mentions the importance of CBDC privacy, I’m concerned the Fed does not clearly explain how it would protect consumer transaction data. There’s also a question in my mind whether the Fed’s report implies that a CBDC would not allow for direct peer-to-peer transactions. This characteristic is fundamental.”

The Congressman had previously raised a bill that would limit the Fed’s ability to issue a CBDC, something that was clearly taken into consideration in the white paper.

Bitcoin mining difficulty reaches ATH despite liquidations worth over $292m

The Sandbox fails to hold on to $4.2 and slides further down below this support