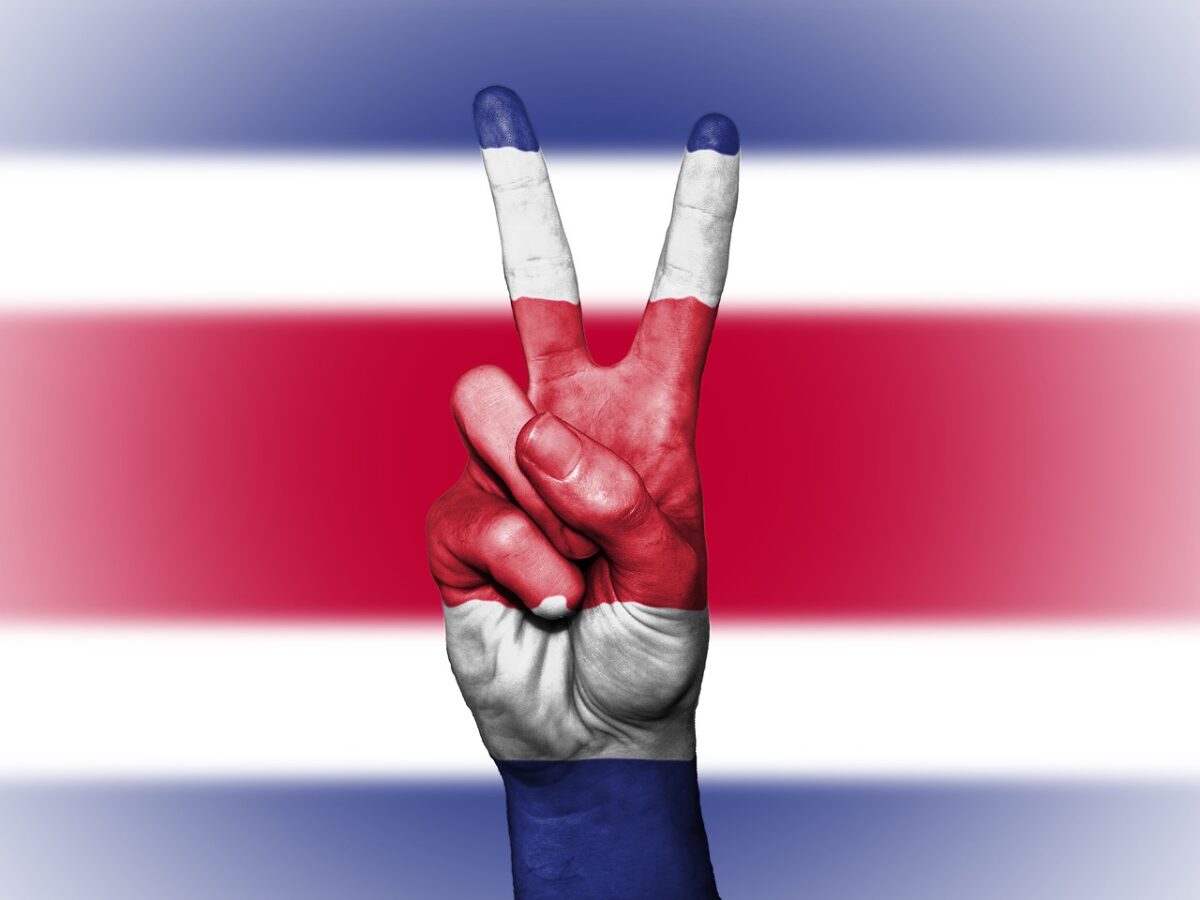 While most central banks around the world are moving to curb cryptocurrencies and replace them with a central bank digital currency [CBDC], Costa Rica has different plans. Like most, the Banco Central de Costa Rica [Central bank of Costa Rica] has remained cautious in its approach to this asset class. However, it has now characterized Bitcoin as “not illegal.”

The central bank’s President Rodrigo Cubero recently offered some clarity over the institution’s position on cryptocurrencies in general.

“Although the use [of cryptoassets] is allowed in Costa Rica, people who wish to acquire these assets do so at their own risk and expense. That is why it is important that anyone who decides to acquire this type of digital asset is well informed of their characteristics and the risks entailed with [trading].”

Worth noting, however, that if users accrue losses while trading cryptocurrencies, they will not be able to seek legal help. This will be so, especially since the bank has raised concerns about the market’s “high volatility” repeatedly.

What’s more, Cubero was also quick to clarify that cryptocurrencies cannot and will not be used by citizens to pay taxes.

Further, while most countries are looking forward to taxing citizens’ crypto-earnings, Costa Rica is not considering any such plans. Such a step is likely to fuel the global perception of Costa Rica as a tax-friendly nation.

So, when is a CBDC coming?

Well, according to the bank exec, it would not be “necessary” for the country to develop a CBDC. The National Electronic Payment System [SNIPE] already accomplishes a CBDC’s objectives of financial inclusion and safe, fast, low-cost digital payments, he said.

SNIPE, developed by the central bank, serves to connect the country’s financial entities and public institutions through a private telecommunication network. Instead of developing a new CBDC, the country will add functionalities and upgrade SNIPE. This will help cross-currency payments and settlements between fiat colón and USD.

Ethereum: These are the early signs traders expecting a rally should look out for