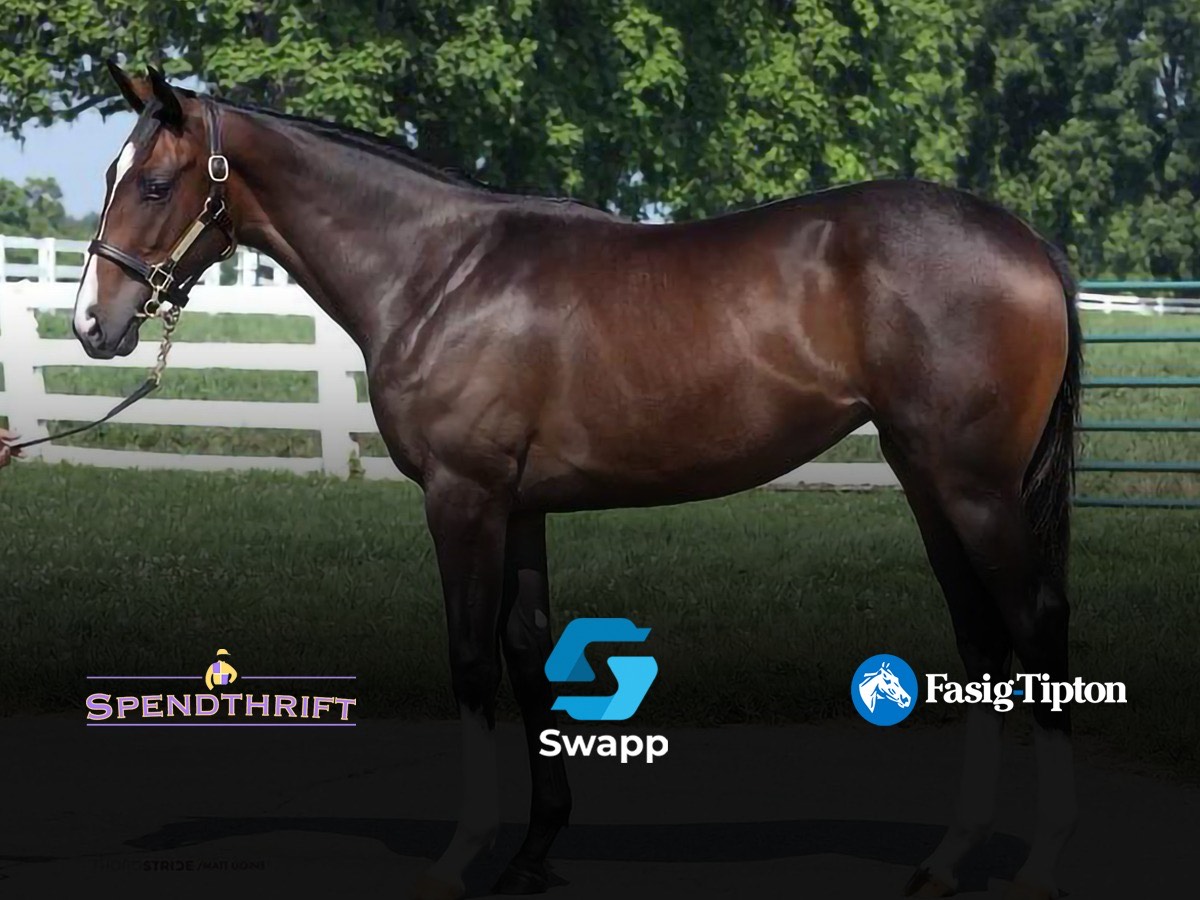 The world of horse racing is steeped in tradition, and often people involved in that world like it that way and can be resistant to change. But horse racing is big business too, where millions of dollars are spent and made each year. Tradition and innovation collided this year at The Saratoga Sale.

Fasig-Tipton is the Sotheby’s or Christie’s of the Thoroughbred horse world. Founded in 1898, the company is the oldest Thoroughbred auction company in North America.

Each year, the company holds 14 sales, including the prestigious Saratoga Sale, where Triple Crown winner American Pharoah was sold. The Saratoga Sale is a money maker. This year, the sale saw 135 yearlings sold for $55,155,000.

Fasig-Tipton made a surprising announcement about this year’s Saratoga Sale; it would be the first Thoroughbred auction company to accept cryptocurrency at the August 9-10th sale.

“Fasig-Tipton aims to be a forward-thinking member of the Thoroughbred industry, and we are proud to be the first Thoroughbred auction company in the world to embrace cryptocurrency,” said Fasig-Tipton president Boyd Browning Jr. Through these partnerships, we will introduce individuals and parties that participate in the crypto space to the exhilarating world of horse racing for the very first time, and growing our sport is a priority of the utmost importance at Fasig-Tipton.”

“SWAPP is proud to be a part of The Saratoga Sale, which will bring together champions of the horse racing world with the future champions of data security and monetization,” said Tural Bayev, founder and CEO of SWAPP. “We at SWAPP believe the road to mass adoption and inclusiveness in the crypto space starts with education, privacy, and safety. SWAPP is gaining mass adoption by displacing the bloated middlemen who are currently proofing off of your data and giving it back to the people.” 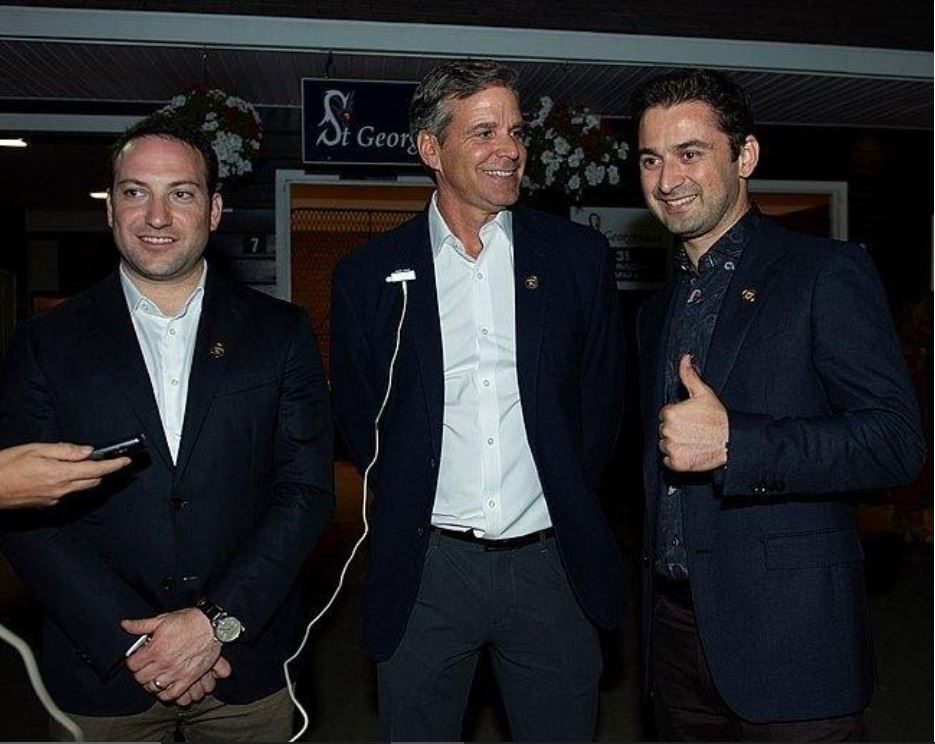 On August 10th, history was made at The Saratoga Sale. Eric Gustavson of Spendthrift Farm purchased a filly for $100,000 with cryptocurrency, a first in the horse racing world. A video interview with Eric Gustavson, Tural Bayev, and Jonathan Rosen was conducted after the sale.

It’s a pretty cool distinction to have us be able to have the first,” said Gustavson. “It was very innovative for Fasig-Tipton to offer it to us, and we were excited about the opportunity to actually follow through with it and make it happen.”

SWAPP will soon make history again. For years, Big Data companies have collected and monetized your personal information without compensating you. The Swapp mobile app, launching soon, will disrupt that system and give the power of private data back to its rightful owner, you.

Users will install the app and authorize it to sync with their social media accounts. The app will then allow users to monetize their data for themselves, not Big Data, in the form of SWAPP tokens. Install, authorize, and earn!

Users can also use the app to protect their privacy. By tapping the “Forget Me” button, a signal will go out to all major global-opt-out databases, preventing companies from collecting your data.

Bringing the Past and Future Together

The formal horseracing world in the United States is more than a century old, while cryptocurrencies are in their infancy by comparison. The two might seem like strange bedfellows. But with an estimated 100 million-plus crypto users globally, the demand to accept cryptocurrency will continue to grow.

“What a monumental week for the cryptocurrency community, the horse racing community, and the town of Saratoga,” SWAPP founder Tural Bayev stated. “We are humbled to be the driving force of this evolution and can’t wait to make the big announcement that will change everything.”

Metrics suggest this about MATIC’s weekend

Solana: What price targets can traders expect from this alt