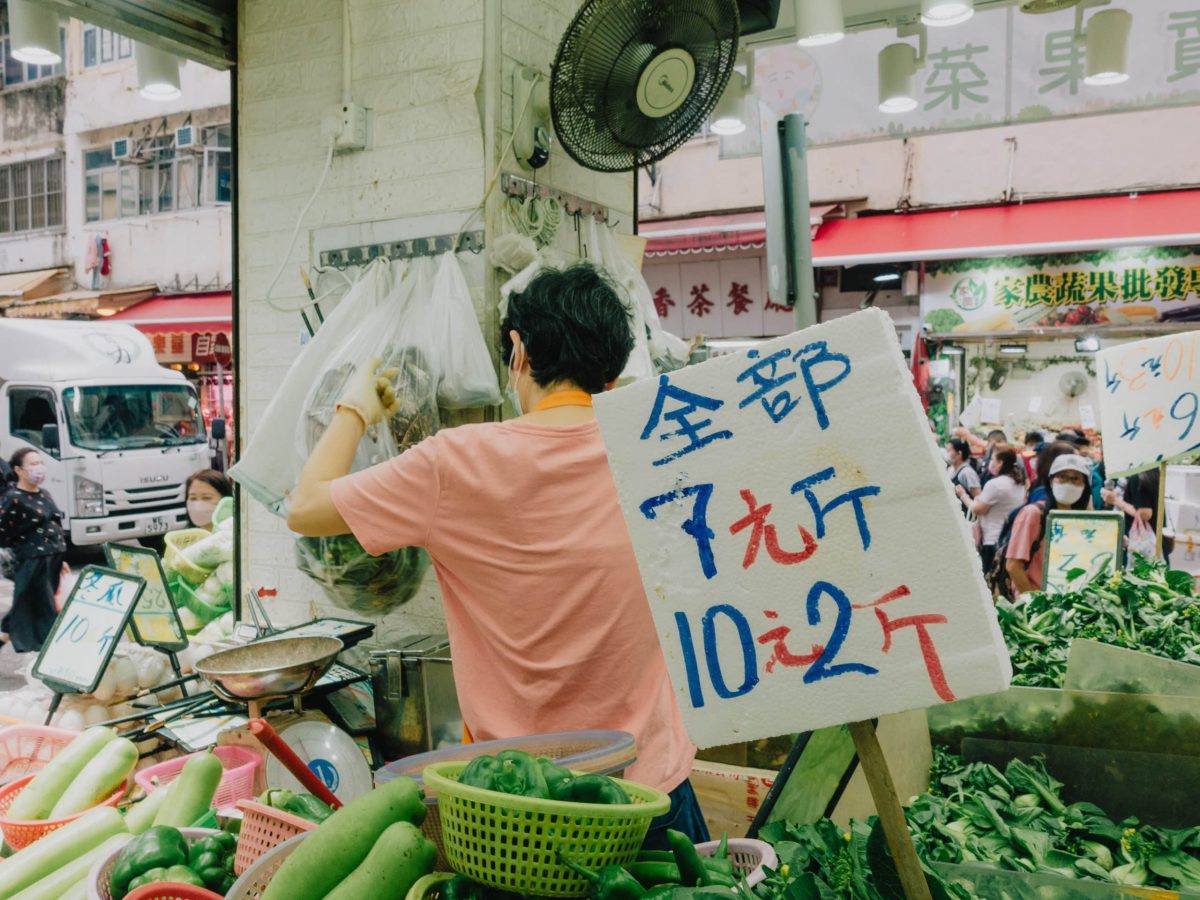 Hong Kong regulators have disclosed plans to investigate exposing the cryptocurrency sector to ordinary investors. According to a government announcement this morning, the Securities and Futures Commission (SFC) will begin a public consultation on the possibility of allowing individual investors to trade virtual assets (VA), with access to cryptocurrencies through exchange-traded funds (ETFs) also being considered.

The Financial Services and the Treasury Bureau said in a statement,

“We recognize the increasing acceptance of VA as a vehicle for investment allocation by global investors, be they institutional or individual. Having these products launched in Hong Kong will provide the connectivity between VA players and traditional financial institutions, offering investors well-designed products, hence promoting the overall growth of the sector in our market.”

The announcement was released after senior authorities discussed strategies for making Hong Kong a worldwide hub for the digital asset sector.

What else can we expect from this?

According to some reports, officials are pushing for big cryptocurrencies like Bitcoin (BTC) and Ether (ETH) to be listed on retail exchanges. Criteria like the token’s market value, liquidity, and inclusion in third-party crypto-indexes are probably going to be part of the listing guidelines. Gary Tiu, Executive Director at BC Technology Group, claimed,

“Introducing mandatory licensing in Hong Kong is just one of the important things regulators have to do. They can’t forever effectively close the needs of retail investors.”

According to Hashkey’s Michel Lee, Hong Kong has been working to establish an all-encompassing crypto-regime and tokenized stocks and bonds may grow in importance in the future.

The SFC, Hong Kong’s leading financial regulator, implemented a voluntary licensing system in 2018. It only allowed customers with portfolios totaling at least HK$8 million ($1 million) to use cryptocurrency trading platforms. However, due to strict restrictions, only two companies—BC Technology Group and Hashkey—were permitted to operate.

Even so, many individuals are dubious about the new crypto-rule. Leonhard Weese, Co-founder of the Bitcoin Association of Hong Kong, stated,

“The kind of conversations I’ve had was that people still fear there’ll be a very strict licensing regime. Even if they’re able to deal directly with retail users, they’re still not going to be as attractive or as competitive as overseas platforms.”

In another policy paper, Hong Kong’s regulators stated that they will be cautious about the hazards that cryptocurrencies pose to regular investors. They will also improve education and make sure that the appropriate regulatory mechanisms are in place.

The government also disclosed that it is looking into several pilot projects to determine whether employing digital assets is technologically feasible. This involves the creation of NFTs, the tokenization of green bonds, and the e-HKD.

Hong Kong has historically served as the world’s main entry point for trade with China, and in recent weeks, local leaders have expressed a desire to establish the city as a global hub for virtual assets. Visitors to the fintech summit received proof of attendance protocol tokens, which were released as a non-fungible coin, and this year’s theme was Web3 and the Metaverse.

Other governments across the world have been testing their approaches to regulating cryptocurrency-related businesses, but the city was one of the first to establish a regulatory licensing scheme for fund managers and exchanges that traded digital assets.

Bitcoin: Why BTC’s fate may be at the mercy of bears over the next few days

How Polkadot [DOT] investors can look to buy a dip here