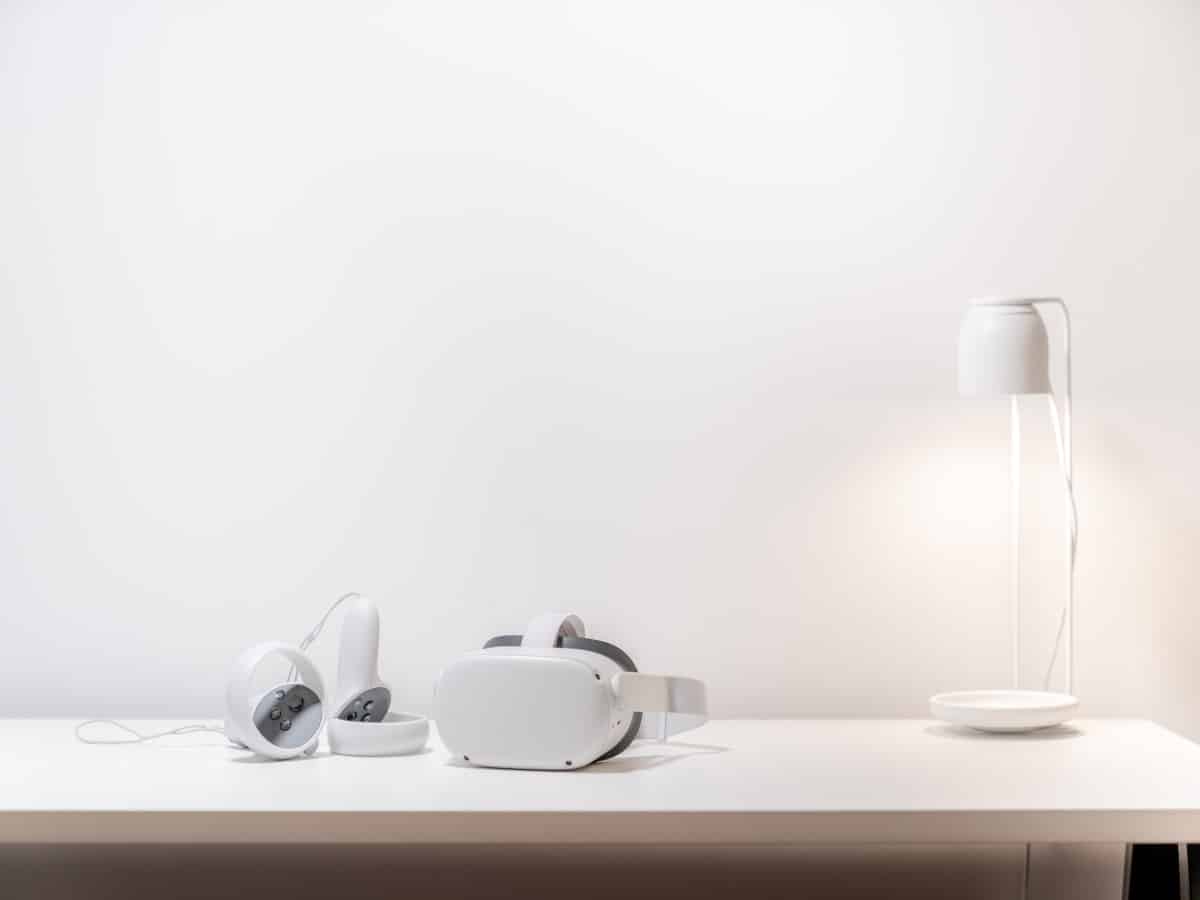 Over the last seven days, the Metaverse economy’s leading cryptos have noted unimpressive price performances. In fact, according to data from CoinMarketcap, ApeCoin’s APE and Decentraland’s MANA registered gains of only 1.12% and 0.80% over the last seven days. On the contrary, the likes of OP saw a 90% hike in price over the same period.

What else do we know about these tokens’ performance over the last seven days?

APE traded at $6.64, seven days ago. However, with several other crypto-assets chasing new highs of late, APE moved in the opposite direction. On 26 July, it fell to a low of $5.73.

Following the same, the bulls initiated a price rally, one that led the altcoin to a high of $6.92 two days later. At the time of writing, the crypto was exchanging hands at $6.72 – A mere 1.2% hike in seven days.

The crypto’s trading volume registered a daily high of 794.04 million on 28 July when APE hit $6.92. As the price fell, trading intensity also declined. Within the seven-day window under consideration, the alt’s volume dropped by 2%.

On the daily chart, APE’s Relative Strength Index (RSI) was housed above the 50 neutral zone, even though it was on a downtrend. With a decrease in the buying pressure of APE tokens over the past seven days, investors’ sentiment can be gleaned too.

A look at the alt’s performance on the chain within the same period showed investors taking profit. Data from Santiment underlined the supply of APE on crypto-exchanges at 49.51 million.

Moreover, it has been on an uptrend over the past seven days. Such spikes are usually indicative of a rise in short-term selling pressure.

MANA was exchanging hands at $0.99 seven days ago. Trading at $1.02 at press time, the crypto logged a 0.80% price hike over a seven-day period. Unfortunately, in that period, the token’s price plummeted to a low of $0.87 on 26 July. After that, however, the bulls took control and forced a minor upward rally.

On the daily chart, buying pressure increased steadily but slowly over the past four days. On an uptrend, the alt’s Relative Strength Index (RSI) was pegged at 59.90 at press time.

With the supply of MANA on exchanges on a downtrend since 26 June, investors remain bullish by holding the tokens. This, despite the slowing growth in the altcoin’s price.

Bitcoin [BTC]: These factors might initiate a reverse exodus for struggling miners