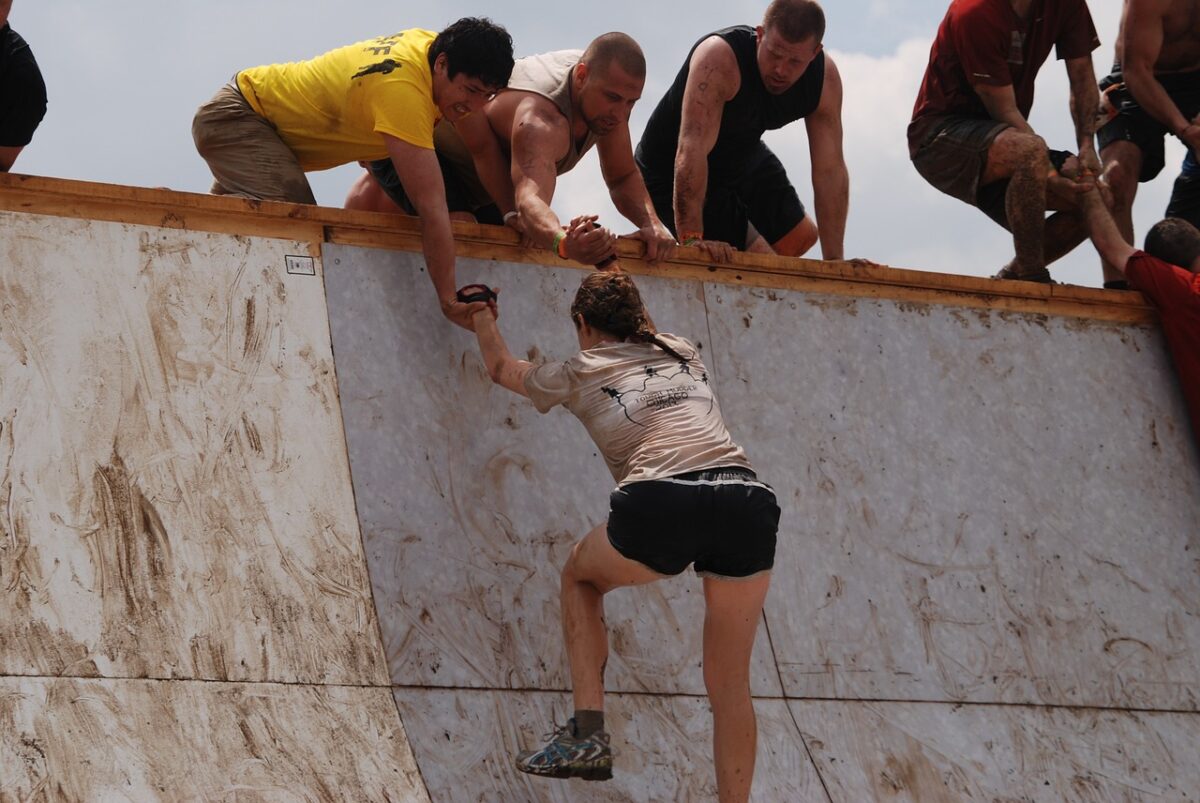 The updated restrictions in China have put immense pressure on miners and Bitmain intends to help them out. According to the latest announcement, the world’s top bitcoin mining-rig maker halted sales of new equipment after Bitcoin collapsed nearly 46% since its peak in April.

Due to the influx of a large number of second-hand miners into the market recently, @BITMAINtech said that to relieve customer sell pressure, it will temporarily suspend the sale of spot machines. #Bitcoin #bitcoinmining

The company announced its decision on Wednesday and added that this step could help miners exiting the industry get better prices for their machines. Bitmain will continue to sell gear for future delivery of devices used to mine smaller altcoins.

Chinese journalist, Colin Wu confirmed the news and added that the company has also given a go-ahead for a full overseas transfer due to which some of the top-level executives were moving overseas. Well, Bitmain will not be the only mining-related business deciding to move out of China.

Earlier today, Canaan, one of the largest miner producers announced moving to Kazakhstan to continue mining Bitcoin. The company will continue to sell ASIC devices for miners but will be conducting its mining operations from Kazakhstan.

"Excited to share that we're expanding into crypto mining! Logical next step in enabling us to optimize our revenues, as well as strengthen our inventory management and supply chain capabilities.https://t.co/Yt0xETFdaE pic.twitter.com/BxqhYvEWgF

Kazakhstan, a Central Asian country neighboring China has been seen more mining-rig operators flood in. BIT mining stated that it has delivered 320 mining machines to the country and expected delivery of 2,600 more mining machined before 1st July.

According to the CEO of BIT Mining, Xianfeng Yang,

“We are accelerating our overseas development for alternative high-quality mining resources. We believe our vision and early-mover advantage will enable us to be agile in responding to the globally evolving regulatory environment.”

It was clear from the mining industry’s point of view that the Chinese authorities were keen on cutting off crypto and related businesses. Sichuan authorities have reportedly been ordered to shut 26 companies suspected to be involved in crypto mining activities. With the mining plants being shut and electricity cut off, mining rigs have almost no benefits to remain in China.

Interestingly, this fleeing population of miners may end up in Kazakhstan and the United States of America. BIT Mining revealed investing $35 million in crypto mining data centers in the two countries less than a week after China tightened regulations. With increasing mining operations, Kazakhstan has become the fourth largest bitcoin mining site with a 6% share in the global hash rate.