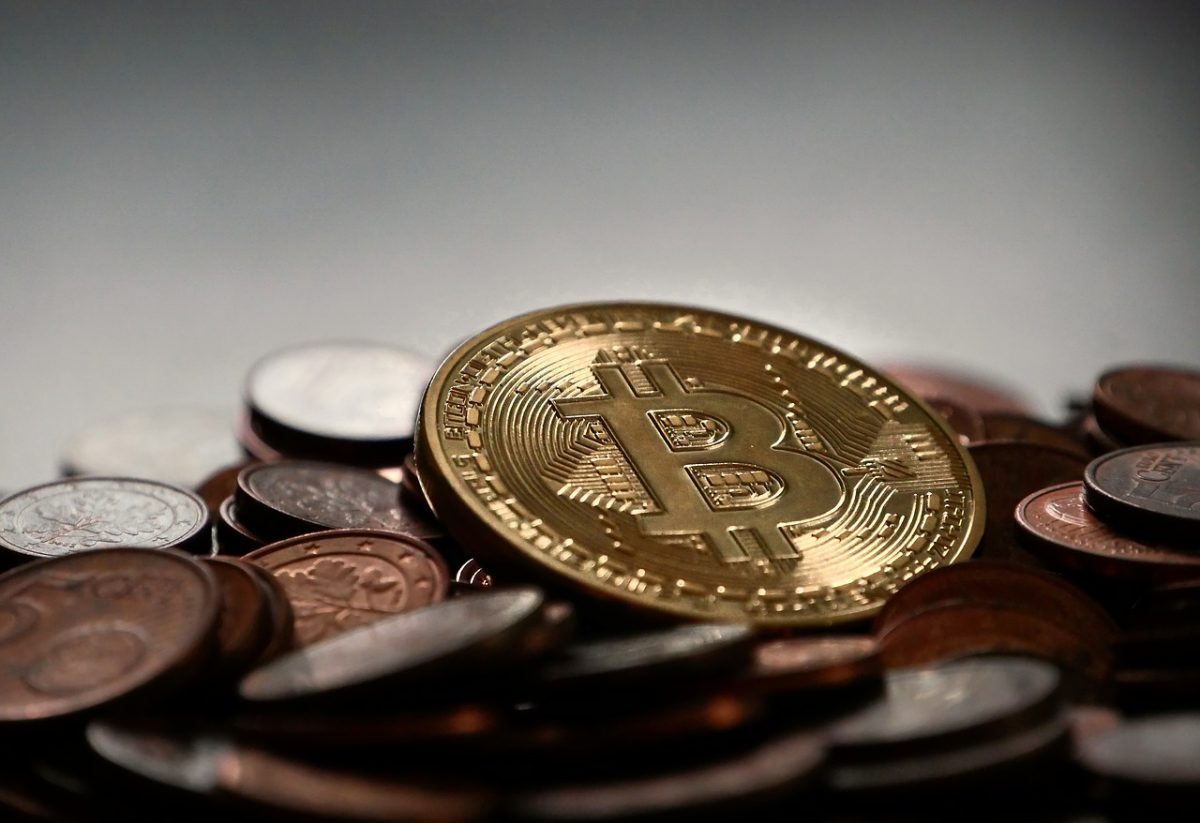 Following the massive drop in price over the past week, the Bitcoin market did hold on to the $47k price level for a while, but the support range eventually lost out to the bearish pressure and the coin currently trades around the $44k price range. From the peak of $58k, the largest cryptocurrency has fallen by over 17% in the past six days and despite the past few days’ increased bearish sentiment the coin may now be heading upwards as bullish momentum slowly creeps in.

The past week’s correction could have been the result of miners who were selling their Bitcoins since the end of 2020 when the digital asset was trading under $30k.

However, according to a market analyst, Lex Moskovski this selling from miners’ end has finally ended and accumulation was once again visible in the BTC market.

The above chart indicated that the miners were increasingly selling their Bitcoin for the past two months. The Miner net position change indicated long red bars until late January when the value of BTC hit close to $35k. However, as February kicked in and the market was seeing increased volatility in the price, the miners’ net position to sell had reduced and on 27 February it was showing a positive trend.

Apart from miners selling their BTC, the correction led to massive liquidations on exchanges and other platforms like Grayscale. The largest Bitcoin accumulator lost $2.6 billion in a single day when the correction set-in. Grayscale’s holdings of Bitcoin have now dropped from $32.832 billion to $30.724 billion, at the time of writing.

However, as the miners’ attitude towards the digital asset reverses we may the price of Bitcoin gain strength at the current level.