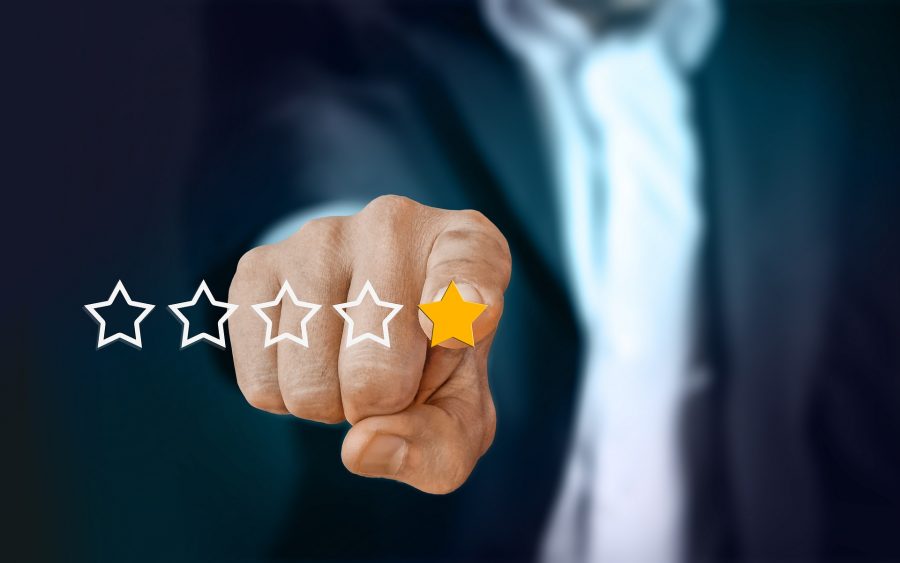 The investor well-renowned for his bold skepticism about cryptocurrencies is trending once again today on the heels of yet another vocal prediction about Bitcoin. Euro Pacific Capital’s Chief Economist and global strategist, Peter Schiff, recently appeared in a RealVision interview to put forward his predictions for the world’s largest cryptocurrency.

Schiff had referred to Bitcoin as “Rat poison cubed” during an interview with Fox News’ Liz Claman a few months ago.

“Eventually the bubble is going to pop and the price is going to be lower than when Charlie Munger called it to rat poison.”

Similar sentiments were shared by Schiff in a recent interview as well, with the skeptic trying to burst Bitcoin’s bubble with a very unique analogy,

“I don’t think these Bitcoin collections are going to be worth anything when the music stops. People have told me that when the bubble burst in Beanie Babies, they were able to use them to insulate their homes. They could shove them in between the walls, and they made good insulation. You can’t do anything with a Bitcoin. Once nobody wants your Bitcoin, it’s completely worthless.”

Needless to say, Schiff is wrong on quite a few counts here. BTC’s evolution over the past decade and its emergence as a store of value and the scale of its institutional adoption is proof that at least somebody wants Bitcoin. It’s not a plush toy that might go out of fashion in the future.

Schiff had previously conceded to have been wrong about the Bitcoin bubble bursting. “I just underestimated how large it would get,” he had said then via a tweet that sparked a lot of uncertainty.

It's all the same bubble. It's never actually burst. I thought it had in the past but I was clearly wrong about that. But I'm not wrong about it being a bubble. I just under-estimated how large it would get or how many people would fall for the con. Congratulations if you sell.

Another prominent argument from Schiff revolved mainly around the comparison between Bitcoin and fiat currencies – a topic he has already spoken about on a couple of different occasions. This time was no different than the previous one, with Schiff remarking,

“Bitcoin is not a currency, it’s not used as a medium of the exchange really, or a unit of account. It’s just used for speculation. It’s not even a commodity, because you can’t use it for anything.”

Schiff is wrong here as well, especially since in many nation-states with badly-performing fiat currencies, Bitcoin and cryptos are often used for a multitude of purposes. The examples of Nigeria and Turkey and Venezuela are a case in point.

His comments, in fact, are very similar to the ones echoed by Fed Chair Jerome Powell a few weeks back. At the time, Powell had said that cryptos were mainly being used as “vehicles of speculation.”

Understandably, the crypto-skeptic’s recent comments weren’t welcomed well by the larger community, with Spencer Schiff joining in the mocking and derision too. MicroStrategy’s Michael Saylor was quick to comment on the same as well, tweeting,

I detect a positive Schiff in your family's sentiment on #Bitcoin.

Spencer Schiff, in the past, has even called out Peter Schiff’s ‘understanding of sound money.’ In a tweet towards the end of last year, he noted,

“Your understanding of money is flawed. You think the key determinant of a money’s soundness is possession of “intrinsic value”, a nonsensical concept. What differentiates sound money from fiat money is the former’s emergence on the free market rather than by coercive State edicts.”

Should Ethereum, Binance Coin, and FTT be part of traders’ portfolios?