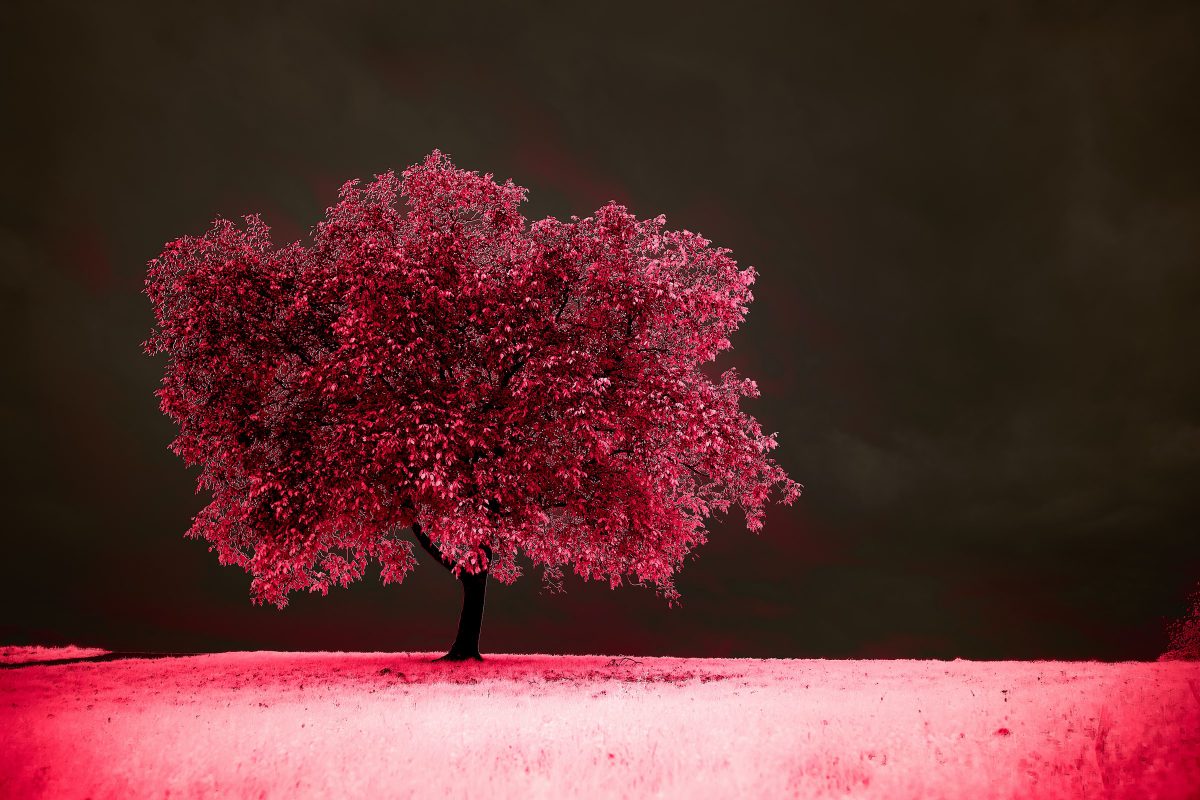 Bitcoin’s price has made history with its recent movements, especially since it is on its way to price discovery beyond the $51,000-mark. In fact, in purely historical terms, the world’s largest cryptocurrency has transitioned from trading rangebound to one where Bitcoin is venturing into previously unchartered territory.

With over 100 percent HODLer wallets in profit, many profits were booked, though the emphasis still remains on increased demand. While on-chain analysts have signaled a correction since the price crossed $45,000, BTC has hit several new ATHs after. Bitcoin’s narratives have changed with factors like the inflows of investment in altcoins and DeFi redirecting to Bitcoin and institutional investors buying GBTC with premiums back above 8% coming into play now.

A new addition to this list is the change in HODLing patterns. HODLers from BTC’s previous two bull runs have booked unrealized profits this cycle, with new active investors choosing to HODL less than two years old. This change of hands is changing the narrative of Bitcoin’s price rally above $51,000. Retail traders who HODLed prior to the current ATHs have been through the motions of the previous two bull runs and have brought a different perspective and sentiment to the ongoing price rally. 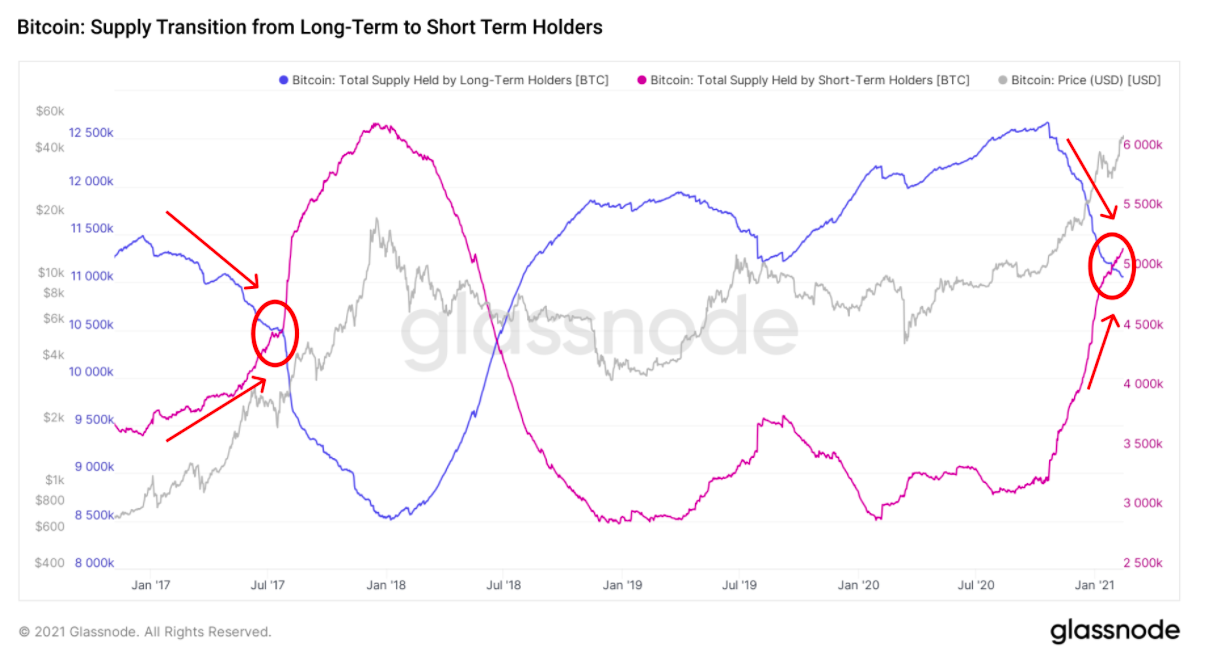 These changes in retail trader sentiments can be spotted across both spot and derivatives exchanges. Bitcoin’s current price rally has sustained its volatility and momentum through the corrections of 5 percent or higher or below the ATH, within a few hours or a day. This extended price rally started in March of 2020, however, what was different was the inflows to fiat-crypto exchanges.

They increased considerably, indicating the onset of a bull run. Since the beginning of 2021, Bitcoin’s active supply has risen and based on the 2020 narrative, it could be read as a bearish sign. However, since 2021, Bitcoin has hit several new ATHs, with BTC touching $52,000 on the price charts. This builds the case for a bullish Bitcoin and the results may become evident in the price rally if the narrative follows through.

Ergo, one can argue that the market has moved out of its initial accumulation phase. Instead, it is in the price discovery phase and may continue here as demand on exchanges hits a peak, pushing the asset to its next ATH above the current one.

Related Topics:Bitcoin demandfeatured
Up Next

What next after Ethereum breaches the $2000-mark?