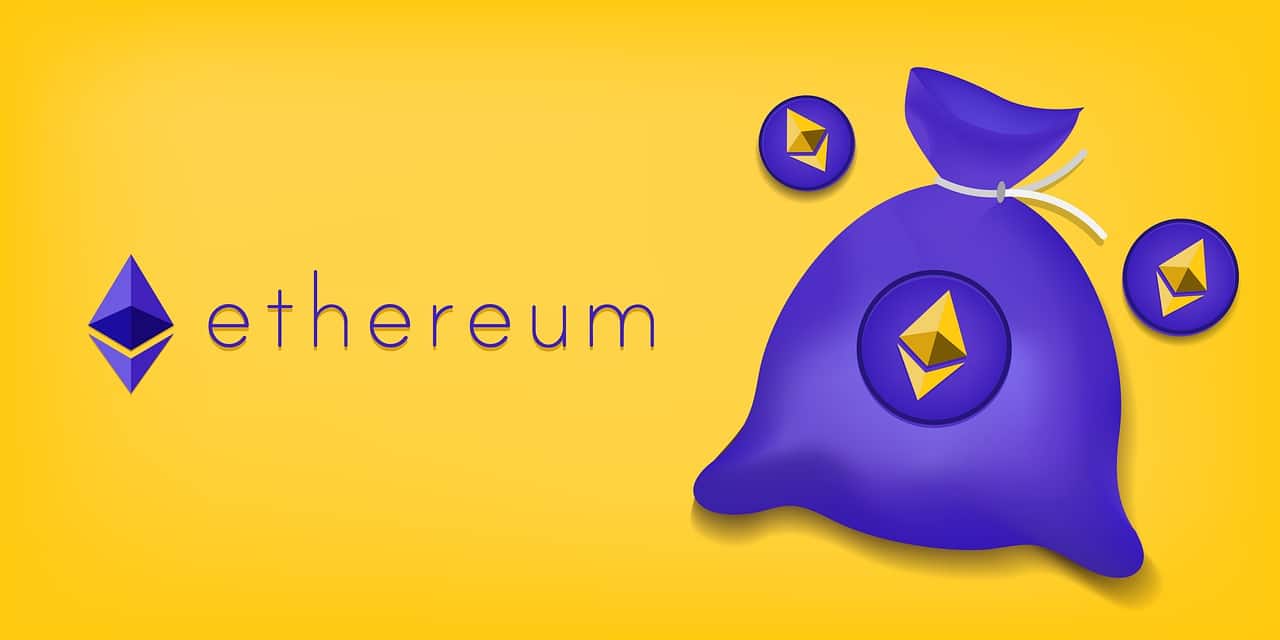 Ethereum [ETH] volumes have been all over the place in the last three months and more so in September. Perhaps an expected outcome, given the drastic changes that have taken place in the crypto market during the month.

The demand for ETH also witnessed some volatility during the last four weeks. Nonetheless, recent events highlight interesting changes that many investors may not have expected. For example, the rising global inflation resulted in a stronger dollar and a devaluation of some major global currencies.

The Euro and Great Britain pound (GBP) are among some of the major fiat currencies that were negatively affected. As a consequence, their devaluation forced many to seek out alternatives for their wealth. According to a Messari analysis, Ethereum volumes increased against the GBP as investors readjusted their funds.

#Ethereum saw individuals from the UK and EU rotate their funds into $ETH but not to the same extent as #Bitcoin.

Ethereum volumes spiked against GBP, but these peaks were similar to many seen on uneventful trading days in late 2020 and early 2021. pic.twitter.com/G9kVSEVvf4

The report also noted that the observation was more pronounced for BTC than for ETH. It further added that the volume spikes were equivalent to normal volumes observed towards the end of 2020 and in the first few weeks of 2021.

While the aforementioned observations only focused on the European market, they were not a reflection of ETH’s overall volume. On-chain volumes further dropped by a substantial margin since mid-month despite peaks and troughs in-between.

ETH’s social volume was also down considerably as compared to its mid-month levels. It managed to achieve a slight uptick in the last 24 hours, which was a notable change considering the cryptocurrency’s current price level.

Calm before the storm?

ETH traded at $1,332 at press time, which was a slight upside from its monthly low on 21 September. Furthermore, it stuck with the current level for the last seven days, underscoring the low volatility and lack of strong demand.

This performance also reflected the low trading activity highlighted by the low number of daily addresses.

Whales holding between 10,000 and one million ETH contributed the most to the selling pressure since mid-September. Their outflows slowed especially in the last few days and this may explain ETH’s sideways price action.

The same whales have contributed some downside pressure this week, thus explaining ETH’s struggle to overcome the current price level.

Meanwhile, some of the other top whales have been gradually accumulating at the lower price range. This included whales holding more than one million ETH.

Whales accumulating at the lower price levels can be considered a healthy sign for ETH, especially for the bulls as we head into October.

However, this does not guarantee that the price is immune from more downside. ETH’s press time level was at a slight premium compared to its 2022 lows and it was not oversold.

Ethereum vs. Polygon and an ‘OpenSea’ of decline in NFTs trading