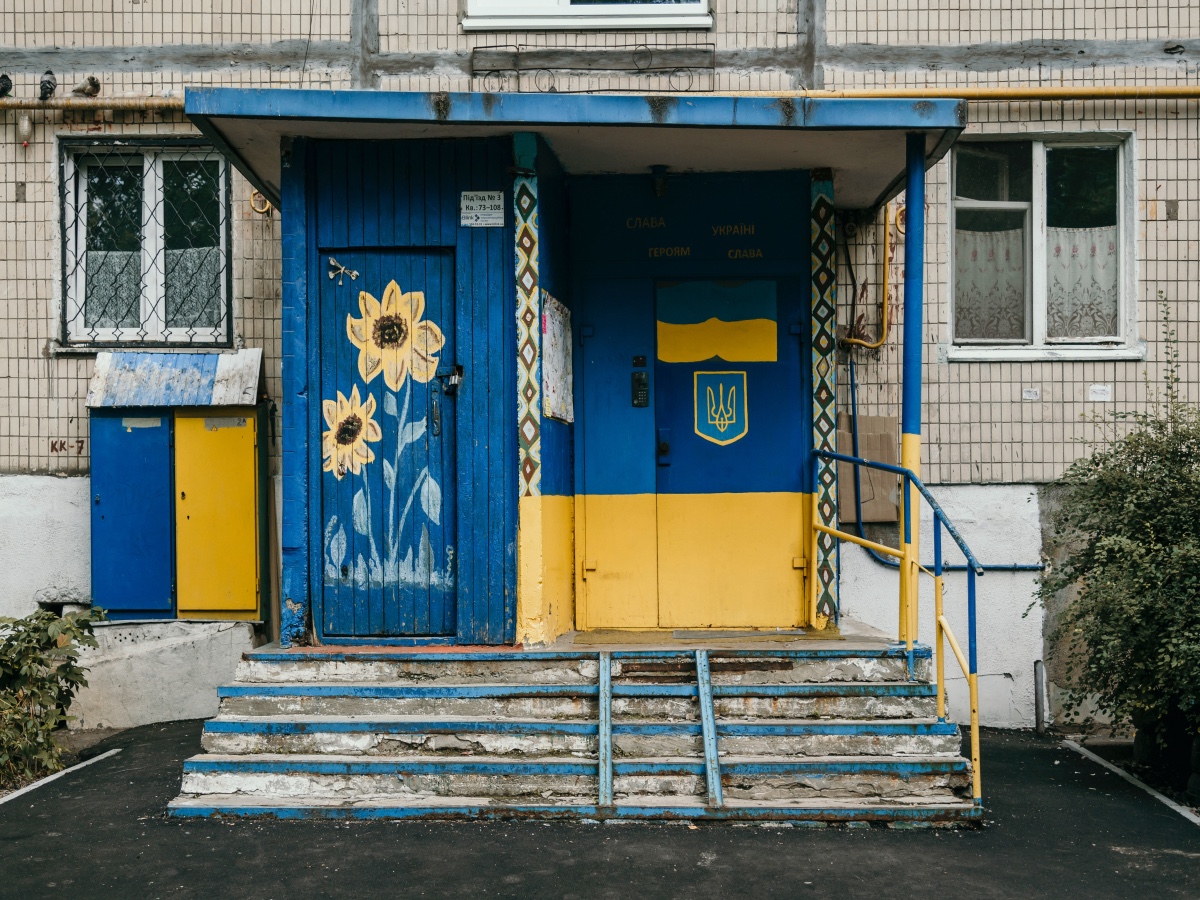 The crypto-industry is being pulled into the Russia-Ukraine war, whether it wants to be there or not. After the Vice Prime Minister of Ukraine tweeted asking “major crypto exchanges” to block the addresses of Russians and “sabotage” even civilian users, here’s how industry players reacted.

Kraken’s CEO and Co-founder Jesse Powell responded that while he respects the people of Ukraine, Kraken will not freeze the accounts of Russian users unless legally forced to do so. However, he warned Russian users that such a demand could be “imminent.”

“That requirement could come from your own government, as we have seen in Canada, in response to protests, bank runs and attempts to flee the country. It could come from foreign states, like the US, as a weapon to turn the Russian populace against its government’s policies.”

Furthermore, the exec remarked that if he must freeze the accounts of users whose countries are “unjustly attacking and provoking violence around the world,” the first target would be all U.S-based accounts.

At your service, Ukraine

However, the crypto-industry isn’t exactly a monolith – and at least one company complied. DMarket, a Ukraine-born Metaverse startup, claimed it has frozen the accounts of all users from Russia and Belarus.

Reactions were mixed as while some supported the move, others protested. They claimed that this decision violated the principles of decentralization in crypto.

Ukrainian-born startup DMarket cuts all relationships with Russia and Belarus due to the invasion of Ukraine.

– The registration on the platform is prohibited for users from Russia and Belarus;

– Accounts of previously registered users from these areas are frozen;

Apart from these measures, however, crypto-donations are coming in strong.

The blockchain analytics company Elliptic reported that the Bitcoin and Ethereum/USDT addresses shared by Ukraine’s official Twitter account had received $12.1 million as of 27 February. Millions in crypto-donations were also recorded by a pro-Ukrainian military NGO.

In fact, some users are also sending NFTs to support Ukraine’s government.

The Ukrainian government has now received over $7.5 million in crypto donations since yesterday. This is mostly in BTC, ETH and stablecoins – but people are also donating NFTs:https://t.co/t9R5KMKwGF pic.twitter.com/VC2XqAM7MP

Elliptic also observed that donations are coming in from other causes too. The firm said,

“This includes a single donation worth $1.86 million, which appears to have originated from the sale of NFTs originally intended to raise funds for Julian Assange.”

A season of GAVIN – to the right address

Crypto-donations in the hundreds of thousands or even millions of dollars have been promised. Binance announced a donation of “$10 million minimum.” Additionally, Binance had previously donated 16,042 BNB or about $6 million.

However, the mood changed when Polkadot founder Gavin Wood promised to donate $5 million to Ukraine’s official Twitter account – if it shared a DOT address.

If you post a DOT address I'll personally contribute $5m.

Users were conflicted as some criticized Wood for using war to promote DOT. Others defended the move as a way to evade losses through capital gains tax.

One noteworthy reaction came from Solana’s Anatoly Yakovenko. He snapped at Wood, asking him to swap to another asset or use a bridge.

just fucking swap on ftx or use a bridge

Later though, Yakovenko seemed to agree that making a Polkadot address would be easier than paying thousands in taxes.

On a related note, Tron founder Justin Sun also came under scrutiny after users felt he was using Ukraine’s crypto-addresses to drum up support for Tron.

Hi @ukraine I'm Justin Sun, the founder of @trondao. It is amazing to see that Ukraine support USDT on #TRON! Can you confirm the address USDT (trc20) TEFccmfQ38cZS1DTZVhsxKVDckA8Y6VfCy belongs to Ukraine and post in your tweet https://t.co/BaWUe3JtDl