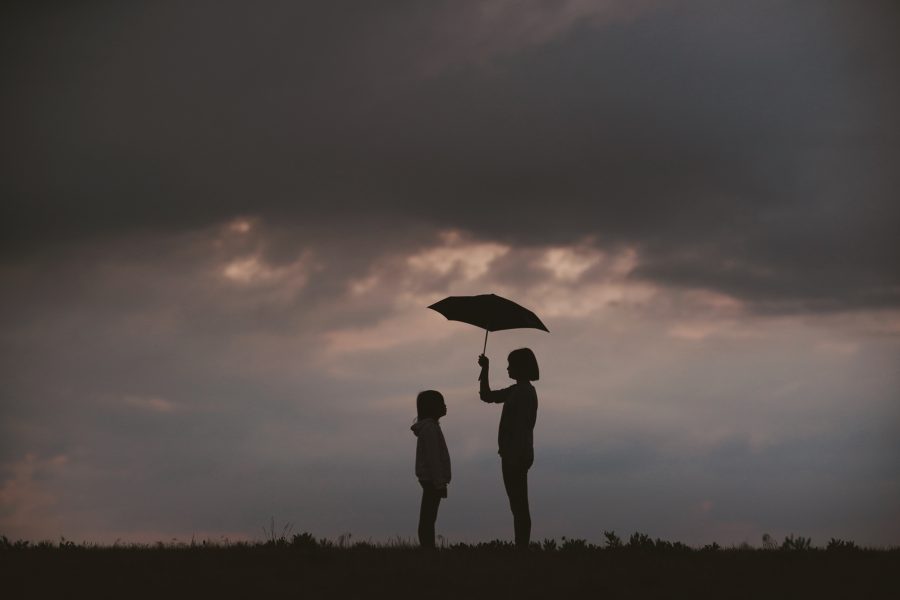 With Bitcoin surging to hit a new ATH recently, many have an opinion about how high the world’s largest cryptocurrency might go. Bitcoin is not simply a digital currency. In fact, many argue that Bitcoin can reshape the world economy via a substantial revamp in the existing monetary system.

Willy Woo is one such proponent, with the analyst recently appearing on the Unchained podcast to say, “We all are witnessing the birth of a new monetary system.” He added,

“This destruction of fiat currency as Bitcoin starts to suck in that monetary base. I think what we’re witnessing here is the birth of a new monetary base — which is no longer based on fiat, it’s based on consensus agreement that this has value, and this thing is a value that can be stored online and digitally moved across borders within seconds. “

“It’s [Bitcoin] a new internet-age monetary standard. And it’s one that is going to keep up with the world’s needs into this digital age.”

Peter Brandt too seconded his view on the same, as seen from his tweet regarding the devaluation of the purchasing power of the U.S Dollar.

Woo went on to say that since the creation of Bitcoin, the adoption of cryptocurrencies by the public has kept growing as we are “currently just barely above the two percent of the world having exposure to Bitcoin… most people are holding it to get exposure.”

This trend has evolved for 11 years, non-stop, doubling every 12 months. Based on his calculations, “that puts us at 4%, then 8%, and so forth. Furthermore, he argued that “we are currently on track for 1 billion people having exposure to Bitcoin as an asset class in the next four years. So by 2025, one-eighth of the world population will have exposure to this monetary base.”

In recent years, many supporters including large institutions have joined the race to adopt Bitcoin as an “alternative asset,” something that has only underlined the cryptocurrency’s credentials.

The interview also shed some light on the ‘most-asked question’ about Bitcoin – What kind of volatility do we see five years from now, ten years from now?

Willy Woo was quick to answer this question. He replied,

“…..following a typical trend,an 80% pullback. $300,000 plus 80% pullback kind of brings us down into the $1 trillion range. And I can see right now the price discovery of Bitcoin is very, very strong in this zone, around $1 trillion.”

In fact, Woo was positive about the volatility drift over the past few bull market runs. He said,

“I think, actually, you know, like we’re due to start to drop down into the lower volatility range that well, I don’t have the charts right off of hands, but I think it will surprise a lot of people how low the volatility can drop. And beyond a certain size of capital base volatility drops to zero because it becomes the new monetary base.”