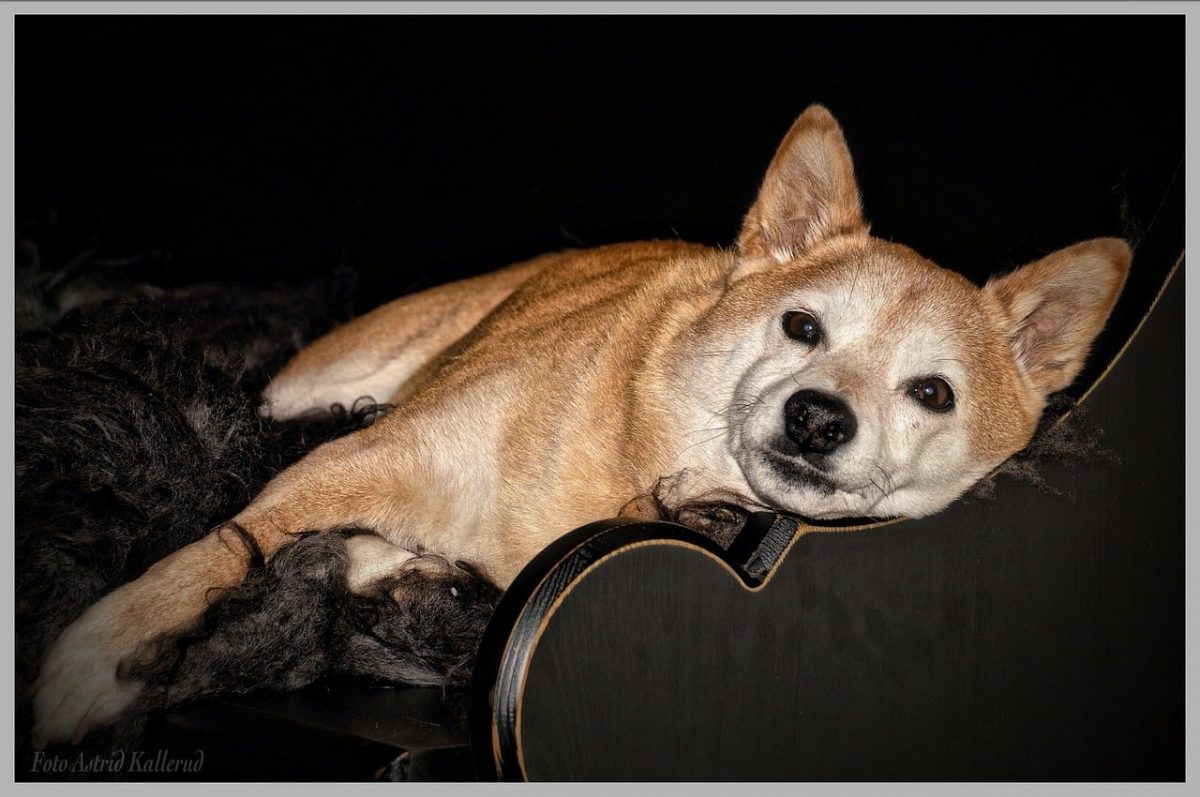 Shiba Inu has so far delivered a bearish performance since June, undoing its only significant bullish attempt this month. The dog-themed cryptocurrency is now showing signs of some potential short-term upside before the month ends and perhaps, in the first week of September.

There is good news for the Shiba Inu community regarding the upcoming launch of the Shiba Eternity game. A foray into the budding blockchain gaming industry is one of the few avenues of growth through which Shiba Inu plans to leverage growth.

William Volk, one of the project leads working on the Shiba Eternity game, has just confirmed that the game will be launched in September.

In fact, the countdown has only days to go and this is very good news for the crypto-community.

Such a development is bound to encourage some positive investor sentiment and that might already be happening.

More importantly, this same level underlined a drop in sell pressure. It might thus act as a psychological buying zone and that appears to be the case too, as indicated by the level of demand currently in the market.

More than 10 billion SHIBs flew out of exchanges in the last 24 hours. On the contrary, the maximum inflows amounted to 2.26 billion SHIB. This outcome seemed to highlight the slowdown in selling pressure in favor of accumulation.

In fact, the number of active addresses have fallen substantially since mid-August. Even so, the same notably appreciated over the last 24 hours.

The increase in daily active addresses over the last 24 hours, combined with the drop in sell pressure, is a good sign for the market bulls. It suggests that the sustained incline in address activity is a reflection of buying pressure at the 50-day MA.

This outcome might also indicate that investors are warming up to SHIB, especially with the advent of good news regarding Shiba Eternity.

Cardano: ‘Ghost chain’ FUD ahead of Vasil is BACK; Here’s what Hoskinson said