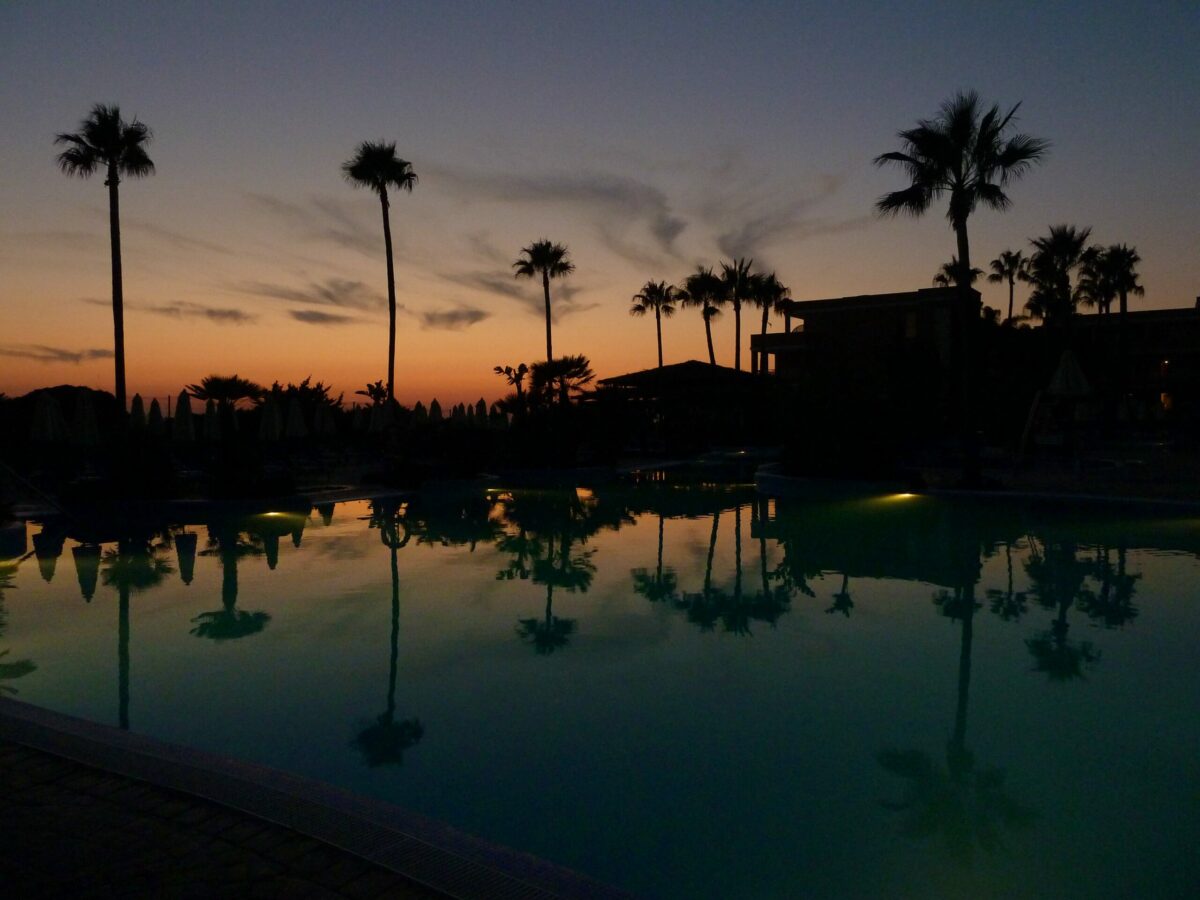 The term ‘panic sell’ has become common to crypto investors in 2021. Bitcoin, the industry’s largest asset, has registered different ATHs this year but during each major correction in 2021, panic selling has been a trend. The narrative has been widely similar since BTC crossed $20,000 and every time it reached a new top, speculators would consider a massive correction similar to 2017 and 2019.

The above chart shows some significant dumps in 2021. 24% between 8-28 January, 21.39% between 21-28 February, and recently 22.76% between 14-25 April. Yet, after every price drop, the increase has consistently outperformed the decline. Understanding this part of the cycle is vital.

Analyzing Bitcoin’s Short Term Holder SOPR is indicative that a reset has taken place. This reset means that the short-term holders have sold at some profit over the past few days. HODL gets thrown around more than any term during a bull rally but some group of traders consistently selling their BTCs or any asset, play an equally important. role

A periodic dump indicates replenishment of demand. Demand is directly proportional to supply and while supply is not exhausted, its value increases where the market is overbought. This is where a higher push of the prices overheats the market both on the spot and derivatives exchanges, and then we welcome liquidation.

Why Altcoins are also included in this cycle?

The above chart describes Ethereum’s classification of holders and data suggested that only 6.2%, which is around 3 million addresses are traders holding for less than 1 month. These addresses activity replenish the supply and demand and some which hodl further, they pave the way for new entrants. That has largely been the case in 2021.

Right now, Bitcoin miners are again entering the accumulation phase, which means the long-term scenario remains bullish. However, small corrections should not be vilified since they are crucial for the Altcoin cycle as well.

One vulnerability was observed by Cardano, where its long-term holders were beginning to sell for profits. A radical change in short-term hodlers can be detrimental but it is important to note that Cardano is up by more than 650% in 2021, so some long-term investors are bound to take profits off the market.

Related Topics:BitcoinEthereumMarket Corrections
Up Next

For Dogecoin, why relying on these key price metrics can be misleading