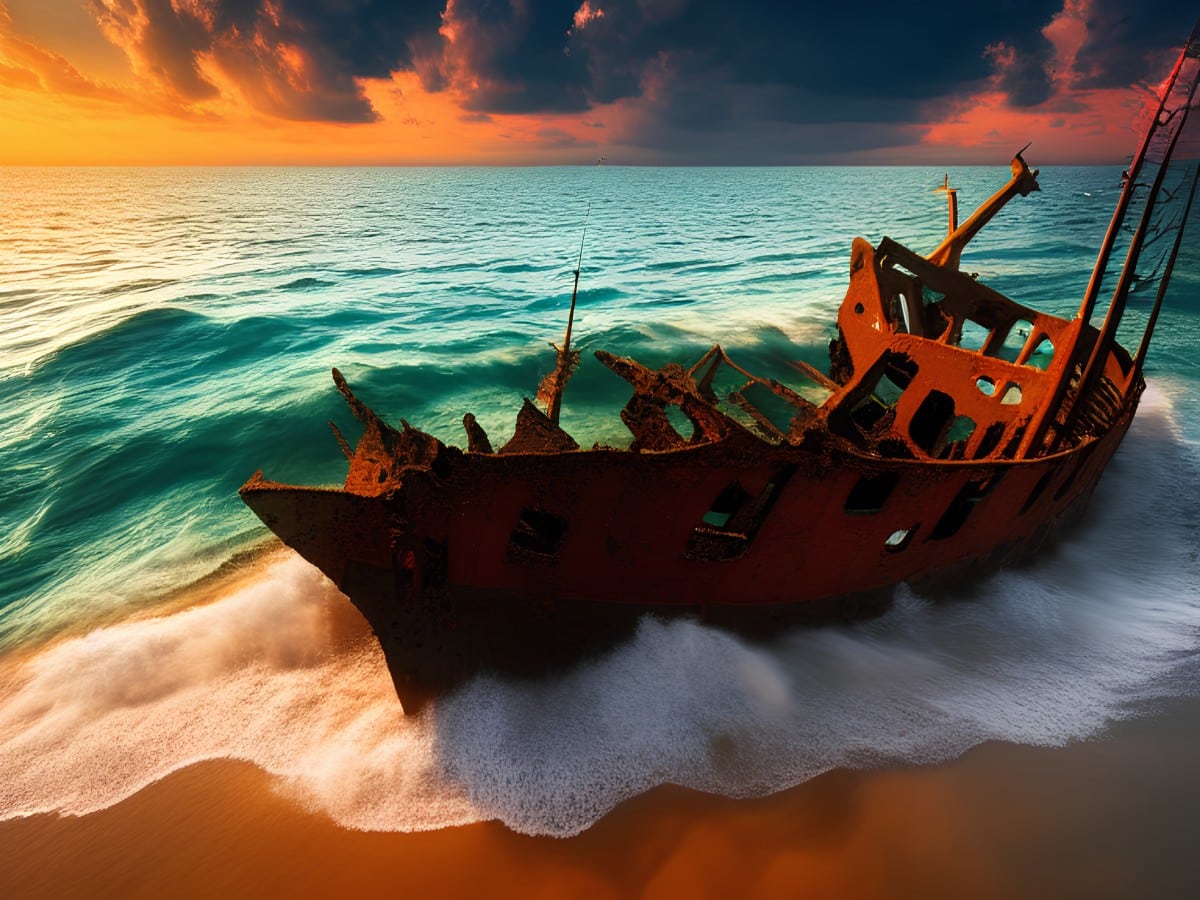 The unexpected rally in price and trading volume came after reports citing a person familiar with the matter revealed that Binance U.S has relaunched its bid to acquire the assets of Voyager Digital.

In an earlier bid in September, the now-collapsed cryptocurrency exchange FTX won the auction for the crypto-lender’s assets. However, following FTX’s untimely demise, Voyager, on 11 November, announced the reopening of the bidding process for its assets.

In its announcement, Voyager confirmed that it was yet to transfer any assets to FTX before the latter’s collapse. It, however, mentioned that FTX U.S paid a sum of $5 million as a “good faith” deposit as part of the auction process. The same is now held in escrow.

As this news update broke out, VGX immediately saw a rally in its price. According to CoinMarketCap, the altcoin rallied by 55% over the last 24 hours. At press time, it was exchanging hands at an index price of $0.4468.

Additionally, trading volume surged astronomically within the same period. With over $110 million worth of VGX traded in the last 24 hours, the asset’s trading volume was up by almost 2500%.

According to Santiment, this figure represented the highest daily volume traded over the last two months.

Thanks to Binance U.S’s rumoured bid, VGX logged significant accumulation too. Piggybacking on the news, VGX’s Relative Strength Index (RSI) crossed its neutral level to be positioned at 60.59 at press time. Also, on an uptrend and resting in the overbought zone, the crypto-asset’s Money Flow Index (MFI) was positioned at 87.69.

While still below the center line, the dynamic line of the Chaikin Money Flow (CMF) was pegged at -0.18. However, spotted on an uptrend, sustained buying momentum can push it across the center line. This would underline a degree of positive growth in VGX’s accumulation.

Much ado about nothing

According to CryptoQuant, as VGX’s price rallied during the intraday trading session on 17 November, investors that have long held the crypto took to selling to make a profit.

As a result, VGX’s exchange reserves saw a sudden spike as its price climbed. This was a sign that many holders tried to sell. 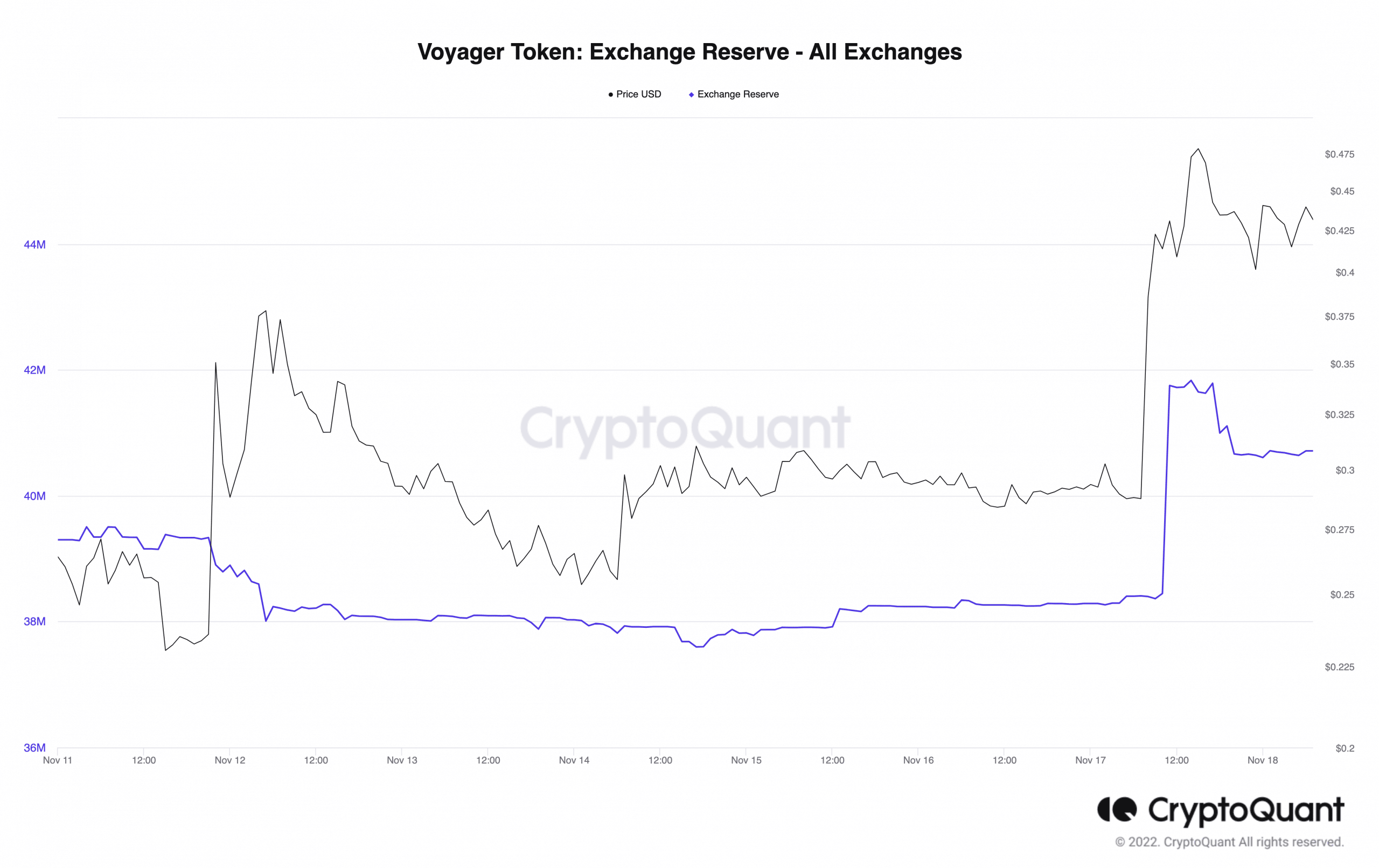 However, due to the uncertainty that has long plagued Voyager Digital, most holders who sold during the latest price rally realized losses. In fact, Santiment revealed that VGX’s MVRV ratio on a one-moving day average was -125%.

The price rally flipped investors’ sentiment from negative to positive. Should the price continue to grow, holders might see profit as long as long as macro factors remain favorable.

Related Topics:BinanceVGXVoyager Digital
Up Next