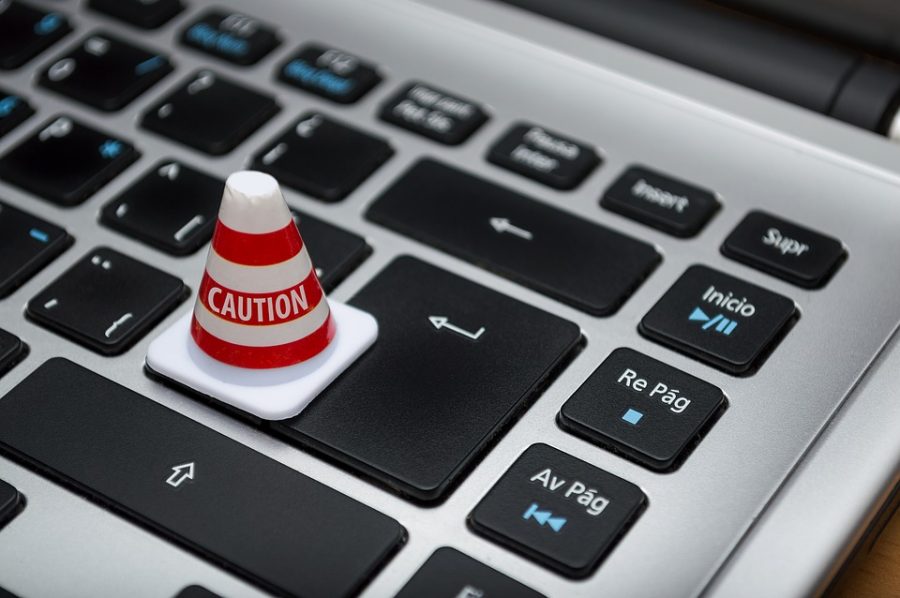 Many in the crypto community didn’t anticipate this altcoin’s rally. Several questioned Ethereum’s move comparing it to its biggest competitor, Bitcoin. Looks like the evergreen debate of ETH vs BTC is going to resurface again. Can Ethereum actually flip Bitcoin anytime soon? This is the latest hot topic.

ETH, the world’s largest altcoin, has had an amazing start to this year. It commenced its journey at $720 on the charts to just under the $4000 mark at press time.

Ethereum’s market cap is now half the size of Bitcoin’s. The ratio between the assets is 0.08. Here’s a glimpse of the Flippening index. 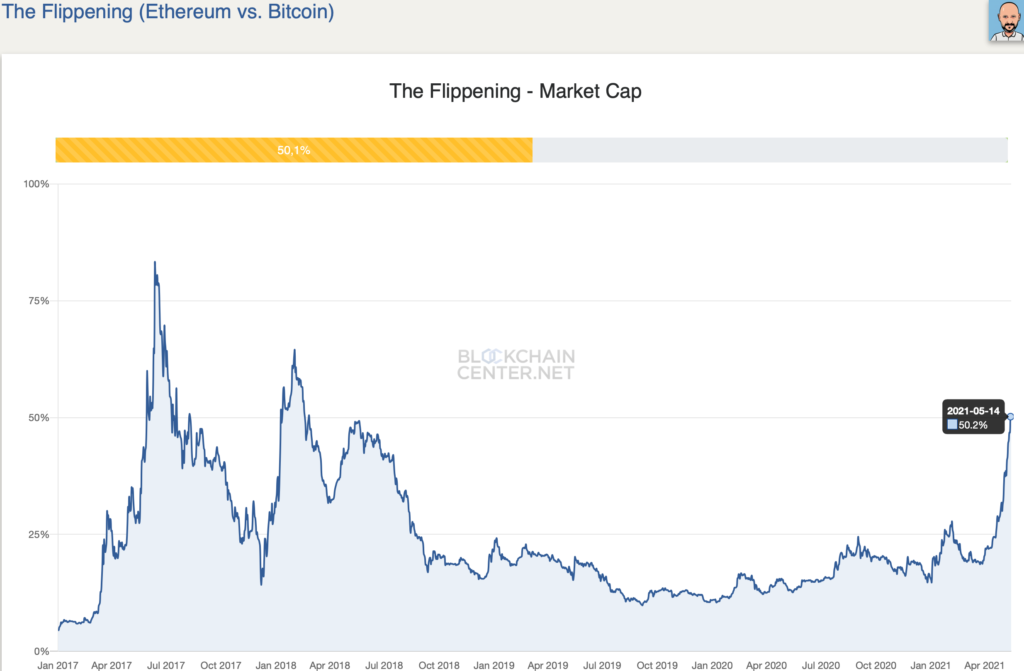 The premier altcoin was the topic of discussion during a recent interview hosted by Unchained podcast with Jeff Dorman, the chief investment officer at Arca. The investor stated:

He reiterated that the $4k mark directly pointed at the increasing institutional interest from different firms which were once only devoted to Bitcoin. He added:

“We are witnessing the early innings of institutional adoption beyond Bitcoin with Ethereum.”

In a note titled “The Rise of The Institutional Adoption of Ethereum,” Eliézer Ndinga, a senior research associate at 21Shares expressed his optimism towards the surge in the Ethereum market. Furthermore, a recent discussion, by Su Zhu and Hasu with CryptoCobain too portrayed a prevalent bullish ETH mindset, indicating that the bull case for Ethereum is stronger than ever.

With respect to the upcoming Ethereum developments, the CIO remained critical of some of them. According to him ETH was still in ‘the event and catalyst-driven bucket’ stage. Talking about the EIP-1559 proposal, he stated:

“…..speaking about the transition, it actually hasn’t happened yet. things can go wrong, can be bugged. It’s too early to say about its effects, but ETH will still rise even if there are issues with this transition.”

However, Dorman also stated that:

“A lot of applications that are built on ETH are seen by traditional investors as better places to put their money than Ethereum itself, it made more sense.”

XRP, HBAR, BCH, EOS, ZEC, ETH and LTC: when you’re looking to buy the dip, which of these alts make the cut?

There is something different this time around for MATIC and ETH