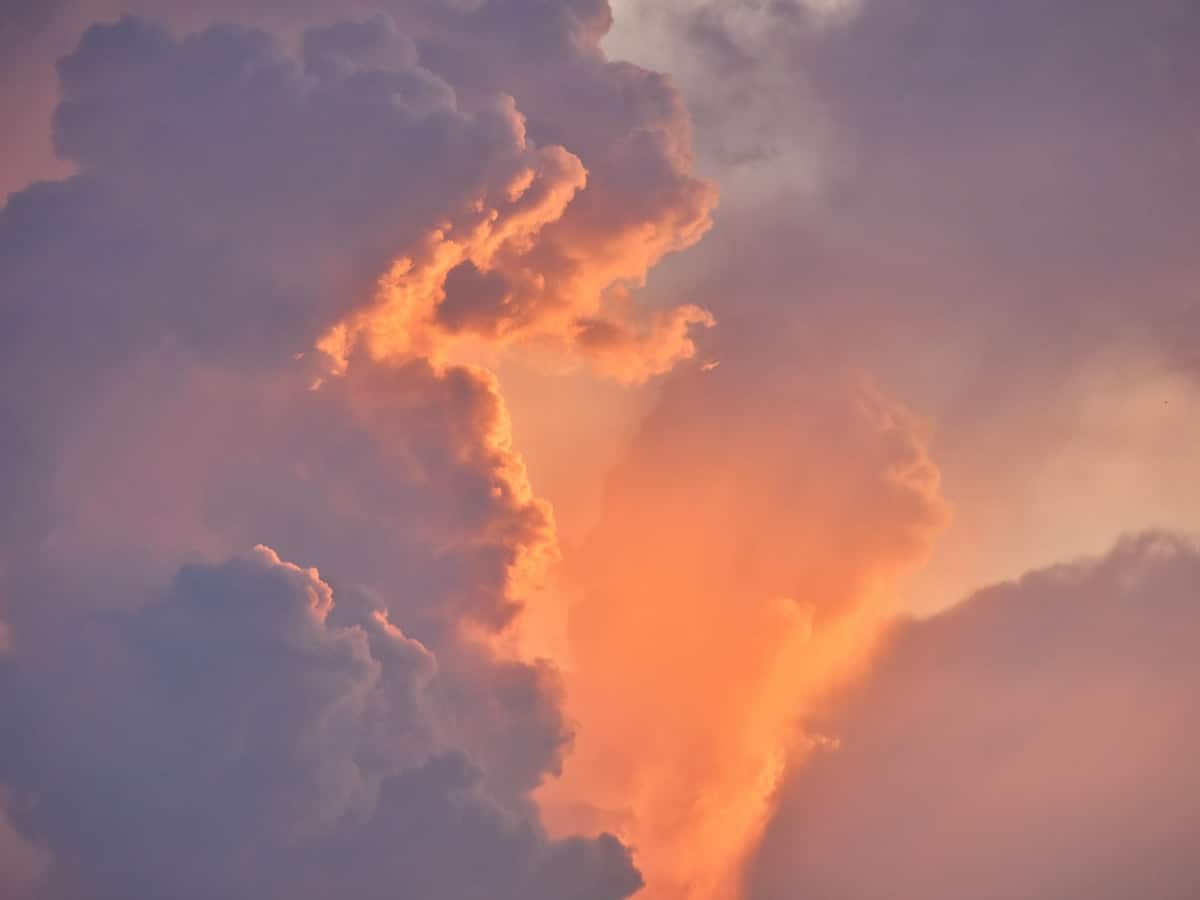 The Huobi exchange faced considerable FUD over the past few days. However, its native token, Huobi Token (HT), remained relatively unshaken on the 12-hour price chart.

Like the rest of the altcoins, HT rallied at the start of the new year. At press time, it was trading at $5.0506 and was on a crossline with a downtrend line. A confirmed close above the downtrend line could give bulls more leverage.

The downtrend line: Will the bulls flip it into support? 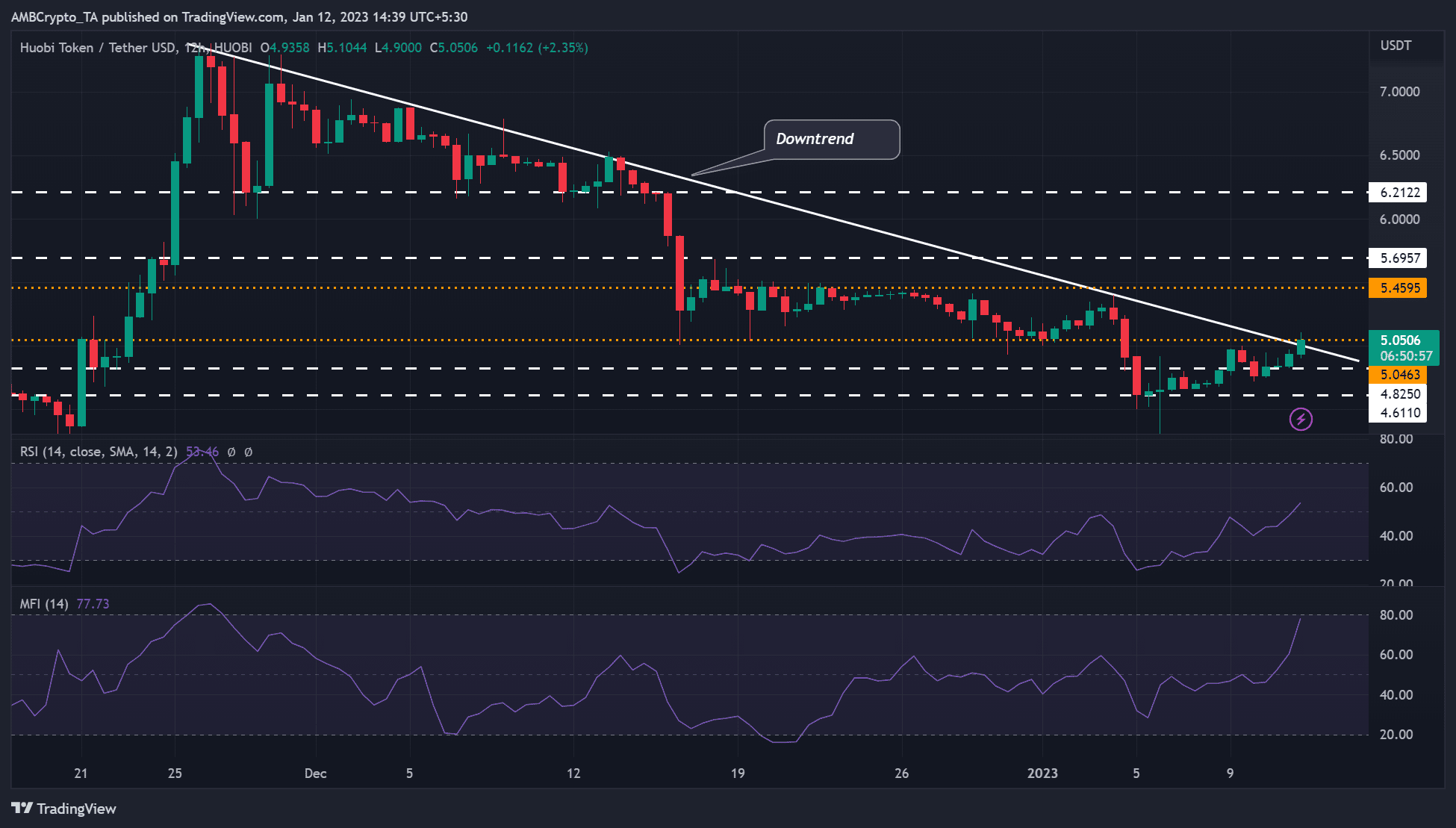 After a sharp rally between 21 – 25 November last year, HT turned into a downtrend until the time of writing. HT also saw a multi-week price consolidation between mid-December 2022 and early January 2023 and traded within the $5.0463 – $5.4595 range.

The token broke below the range but was kept in check by the $4.6110 support. A price recovery from this support could confirm a trend reversal if it flips the downtrend line into support.

The RSI was slightly above the midpoint after rising from oversold territory. In addition, the Money Flow Index (MFI) was in the overbought zone, suggesting strong buying pressure.

Therefore, bulls could flip the downtrend resistance line into support and trade on the previous $5.0463 – $5.4595 range for the next few days.

However, a price rejection at the downtrend line will give bears an advantage. But bears’ efforts could be kept in check by the $4.6110 – $4.8250 range support.

Huobi Token’s sentiment remained negative in the past few days

MakerDAO enters this new partnership: How will MKR react to it?