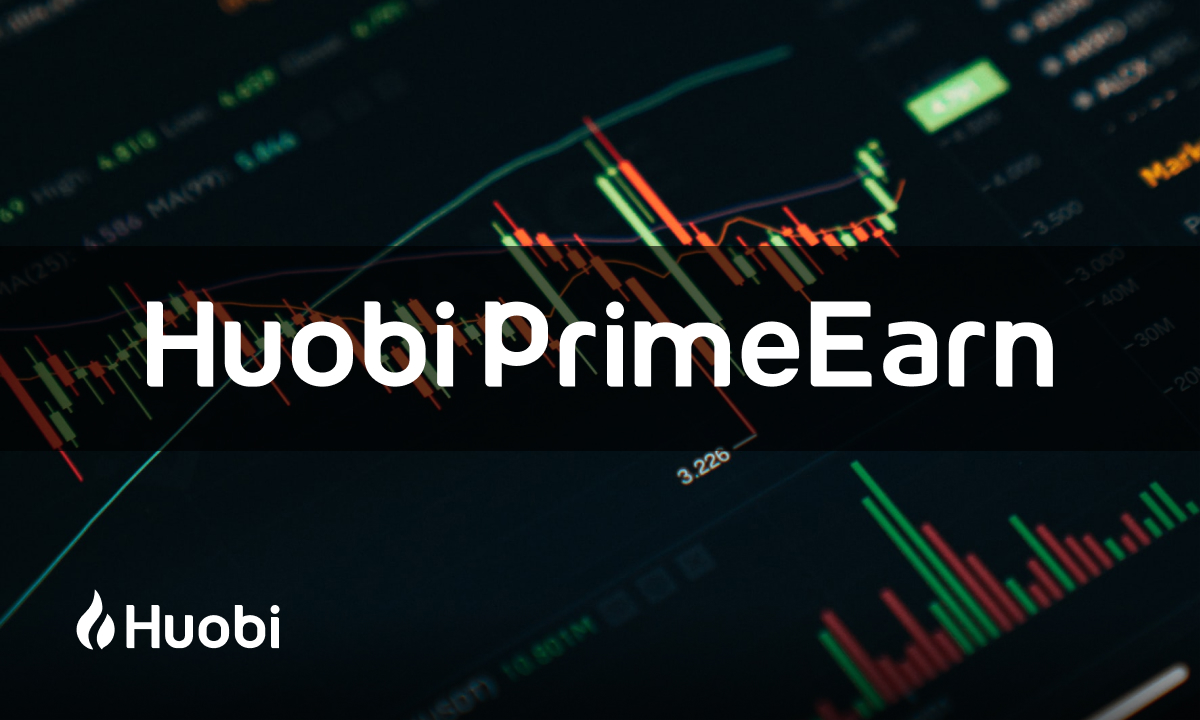 The second PrimeEarn High-Yield Tuesday, a high APY deposit promotion offered by leading digital asset exchange Huobi Global, has drawn to a successful close with all products sold out within three minutes.

The Huobi High-Yield Tuesday event offered all participants the chance to enjoy VIP-level APYs of up to 40% for USDT fixed deposits, the highest in the market for mainstream assets.

PrimeEarn events have skyrocketed in popularity among users who recognize the immense value offered by its high APY deposit products. The last High-Yield Tuesday event saw products sold out in 15 hours; this time, products were snapped up within a mere three minutes.

PrimeEarn events have been extremely well-received by users since their launch in December, 2021. Proving itself a leader in the digital asset fixed deposit space, PrimeEarn upped its ante with the launch of PrimeEarn High-Yield Tuesday, a deposit event launched every Tuesday at 11:00 UTC. Aimed at users with lower risk appetites seeking stable returns for depositing their digital assets, PrimeEarn High-Yield Tuesday offers some of the industry’s highest APYs, especially for mainstream assets.

The second High-Yield Tuesday consisted of two sub-events. The first sub-event, exclusively targeted at VIP users, allowed VIP users from any digital asset exchanges to enjoy APY of up to 20% for USDT deposits and 15% for ETH deposits. The second sub-event called for users to form teams that would be ranked based on the total deposit amount per team. Each team was required to have at least one VIP user from any exchange. All members belonging to the top three teams enjoyed the highest APY offered.

Of the five fixed deposit products offered in the latest PrimeEarn High-Yield Tuesday, BTC, with an APY of 5% offered, was the first to sell out in a mere 54 seconds; ETH and USDT followed with the products sold out in 2 mins 16 seconds and 2 mins 58 seconds, respectively.

With all products selling out within three minutes, the question arises around why PrimeEarn has established itself as an investor favorite.  What are the factors that entice investors to deposit millions of dollars at a time? Let’s take a closer look.

Many products in the crypto market are flexible deposit products with low APYs, but Huobi PrimeEarn broke new ground by introducing 14-day fixed deposit products for mainstream assets such as USDT, BTC, ETH, HUSD and UST.

A sensible investor always does thorough comparison for multiple products before making a long-term investment decision.  It would be apparent at first glance that competing products are hardly as attractive as PrimeEarn.

The APYs for mainstream assets offered by many crypto platforms are often no higher than 7% — APYs provided for USDT deposits typically range between 3-7%, while APYs offered for ETH deposits range from 1-5%. By forming a team with a VIP user included during the event period, all team members, based on their ranks, can enjoy up to 20% and 15% for USDT and ETH deposits, respectively. Regular BTC deposits available in the market usually bring in APYs of just 0.66-1%,  in contrast to the 5% offered by Huobi PrimeEarn.

Binance, the world’s current largest cryptocurrency exchange, now offers a maximum APY of 10% for USDT flexible deposits. However, the highest-offered APY of 10% can only be realized on the first 2,000 USDT deposited, and tiered APY, at much lower rates, follows for any remaining sums deposited. The APY for the amount deposited exceeding 75,000 USDT stands at 1%.

There is no individual cap for the amount deposited, deeming PrimeEarn a viable option for users holding onto large amounts of mainstream digital assets.

“We’re not surprised that the products were sold out in a split second. We increased the APY for mainstream assets so more users were attracted by such APYs offered. We’re glad to see that they were happy with their gains,” said Du Jun, Co-Founder of Huobi.

The next Prime Earn High-yield Tuesday is just around the corner, and every user who anticipates a high APY for depositing mainstream assets can prepare in advance to enjoy high returns. To learn more about Huobi Prime Earn High-Yield Tuesday, visit here.

BNB saw a bounce from a demand zone, can $460 be the next target