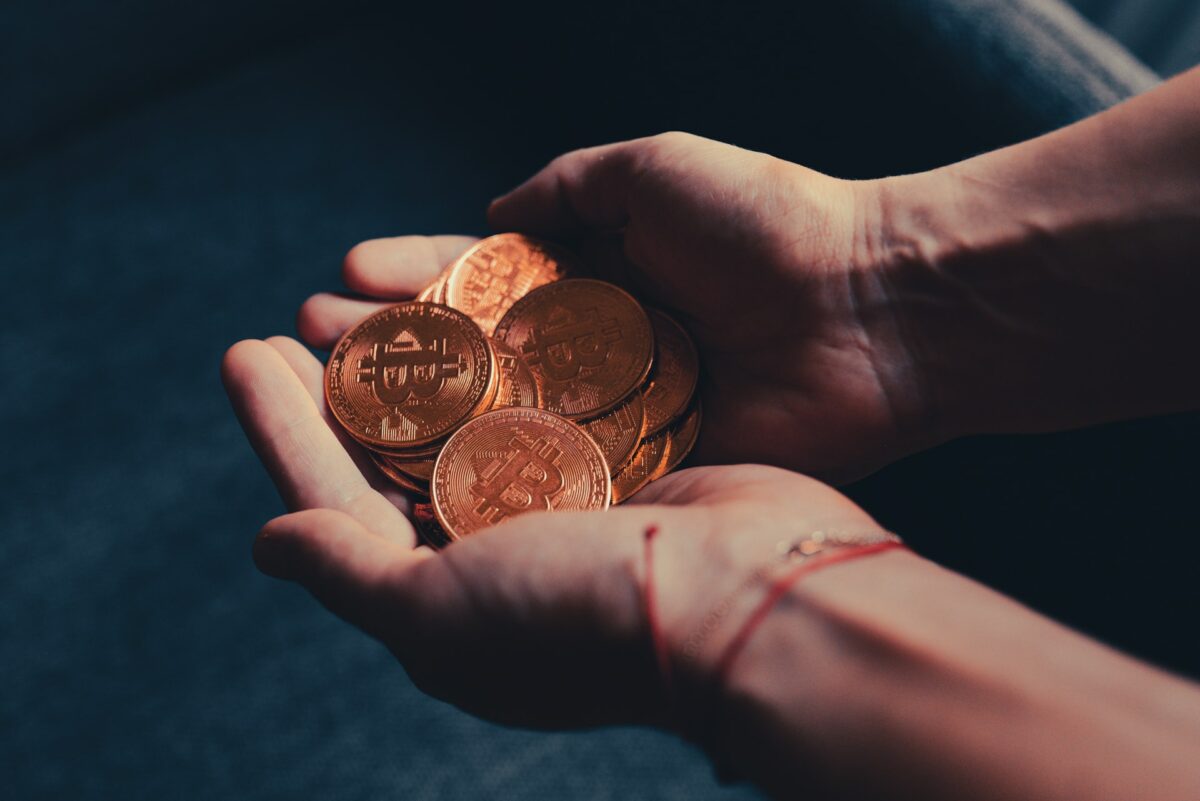 Since 9 November, Bitcoin Cash (BCH) has steeply declined in a down-channel (white). For the most part, the 20 SMA (red, mean of Bollinger Bands) stood as a sturdy resistance until the bulls flipped it to support after breaking out of the pattern.

From here on, the alt needed to sustain a close above the $354-resistance to confirm a possible uptrend in the coming days. While the buyers build up pressure to snap the 50 EMA (cyan), any close below the 20 SMA would hint at a false breakout.

The alt lost over 64% of its value in the last 11 weeks and hit its 13-month low on 24 January. The bulls finally stalled the aggressive downturn by turning up at the $275-mark 14-month support. With a 32.4% ROI from this level, BCH finally broke out of the pattern and tested the 50 EMA (cyan).

Since then, the lower trendline of the channel and the 20 SMA have assumed immediate support. Also, the 20 SMA has been on an uptrend, reaffirming the increasing bullish pressure.

Now, as the Bollinger Bands enter a tight phase, the alt could hover near its 20 SMA for a while before challenging the $354-resistance. Could it be the beginning of an uptrend? Besides, any close below the $310-zone would shun any possibilities of a trend reversal.

The RSI saw a bearish divergence with its price as it struggled to float itself above the midline. Thus, a pullback towards the $311-mark should not be of a surprise to the investors/traders.

Interestingly, the MACD histogram was seen entering a tight phase. So, if the buyers continue to build up their pressure above the 20 SMA, the chances of breaching the $354-level in the coming days will be bright.

Considering the bearish divergence, BCH could see a setback until its 20 SMA before picking up and challenging the $354-level. Readings on its Bollinger Bands and MACD histogram keep up the hopes alive of a possible change in trend.

Having said that, BCH shares a 79% 30-day correlation with the king coin. Thus, keeping a watch on Bitcoin’s movement would be vital in making an accurate decision.

Analysts predict this for Ethereum as demand drops significantly

Should you HODL or sell? This is where MATIC could head in the coming week