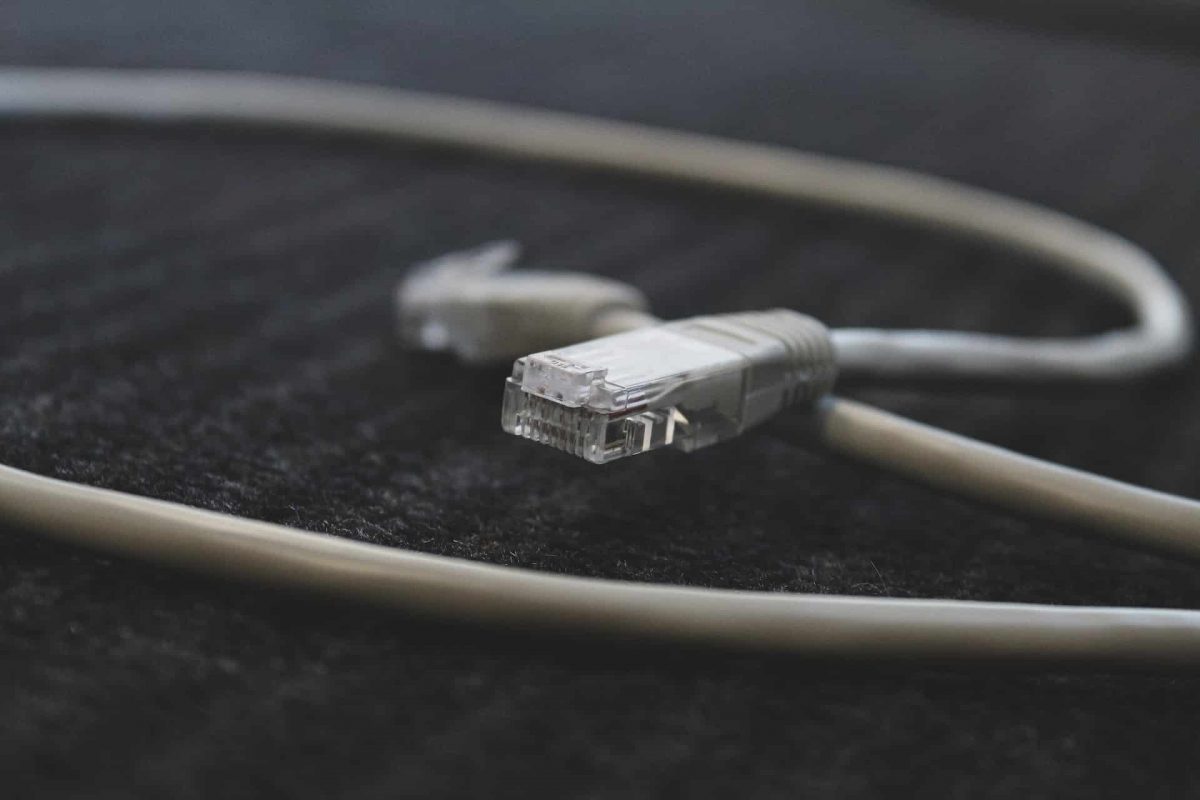 Bitcoin [BTC] mining firm Core Scientific has started 2023 by rearranging its operations in an effort to ease its finances. On 3 January, the company took all the mining rigs tied to bankrupt crypto lender Celsius offline.

According to a revised version of a proposed order filed in the U.S Bankruptcy Court for the Southern District of Texas, Celsius Network has agreed to let Core Scientific shut down the 37,000 mining rigs that the latter had been hosting for Celsius.

The decision comes a week after the mining company moved court on 28 December 2022 to reject the contracts signed with Celsius’ mining arm. The mining firm had claimed that hosting Celsius’ rigs was costing the firm close to $2 million per month. The filing noted that the Bitcoin miner:

In October 2022, the Bitcoin miner had previously accused Celsius of not paying its power bills. Both the parties are currently undergoing chapter 11 bankruptcy proceedings, but Core Scientific has cited this non-payment as a factor for its current predicament.

Core Scientific was seeking an expedited judgment in this matter, given that it was losing more than $28,000 in power costs daily. This decision will ease its financial burden by potentially generating $2 million per month in revenue. This figure was derived by taking into account the revenue that another client could bring in, or by using the space for hosting its own machines.

2022 was a rough year for Bitcoin mining. Rising energy costs, paired with a massive fall in Bitcoin’s price, prompted several firms to file for bankruptcy. Core Scientific filed for Chapter 11 bankruptcy on December 21, 2022, following multiple disputes for non-payment as well as its own liquidity issues.

The company’s share price fell an unprecedented 99% in 2022. However, the recent decision to take Celsius’ mining rigs offline has prompted the stock to jump a whopping 81% over the last 24 hours, until press time.

Could this latest Ethereum development impact the price of ETH? Details inside