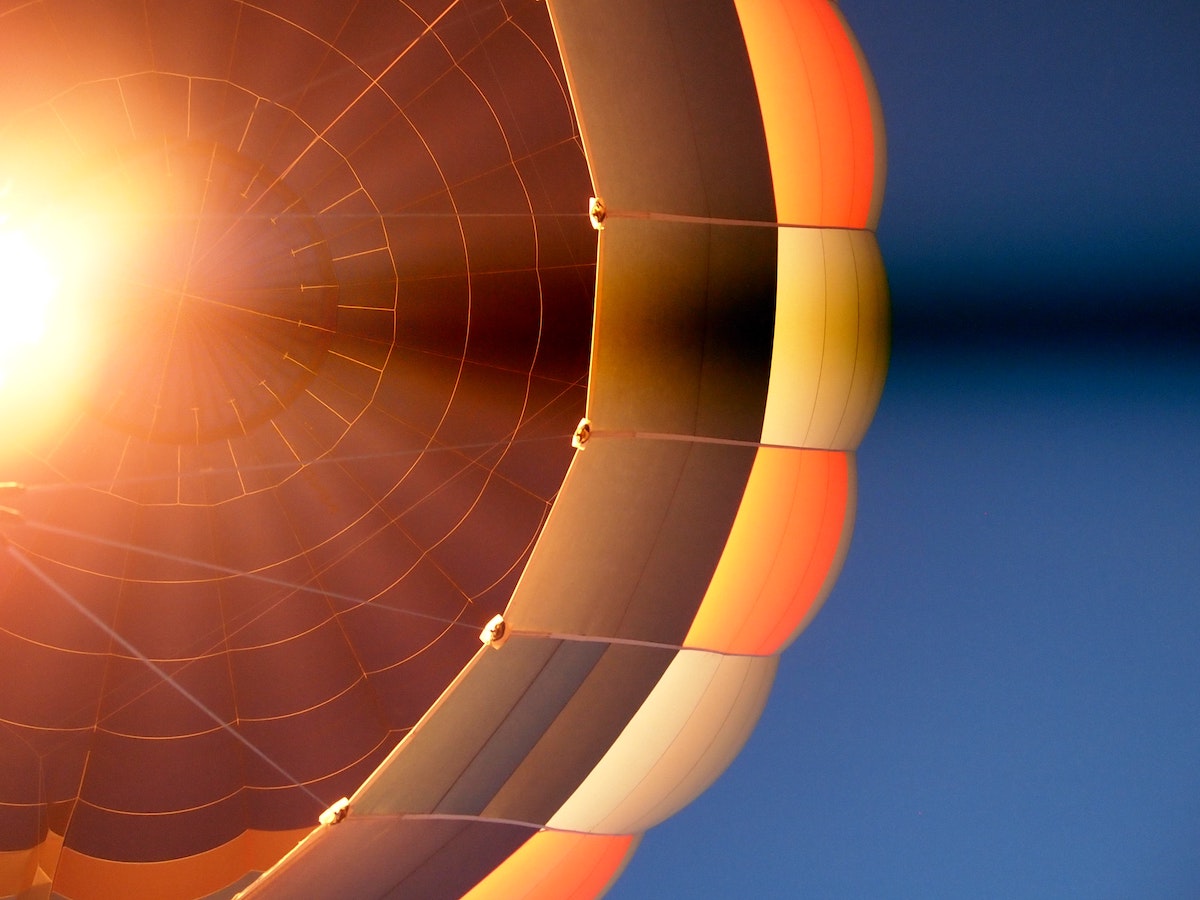 NFTs, unique, non-fungible tokens created about a specific digital asset, have captured much attention lately. As a result, hundreds of NFT projects are available for investment. Unfortunately, it’s difficult for newcomers to know which possibilities are worth investigating. Thankfully, several NFT aggregator services can assist in offering a better understanding of these businesses.

One exciting project is Gem.xyz — a world-class NFT aggregator.

Taking the industry by storm

An NFT aggregator is a platform that allows traders to trade NFT collections from different marketplaces without having to visit those marketplaces. Some NFT Aggregators like Gem and Genie took the industry by storm amid concerns about centralized marketplaces. But the former recorded some impressive stats.

According to data compiled by @sohwak on crypto data and insights platform Dune Analytics, Gem which only started seeing significant volume in January has already surpassed Genie, which was significantly active late last year.

Dune analytics data also showcased that Genie and Gem amassed approximately 111,131 ETH and 139,230 ETH in transaction volume. The dollar amounts equal about $275 million and $294 million, respectively. Even though the latter stood above the former, this demonstrated a shifting trend in the NFT market.

Gem is a leader in the NFT aggregator industry by offering its aggregation of multiple marketplaces. Users save up to 39% on gas fees using Gem, compared to buying directly from the OpenSea marketplace. 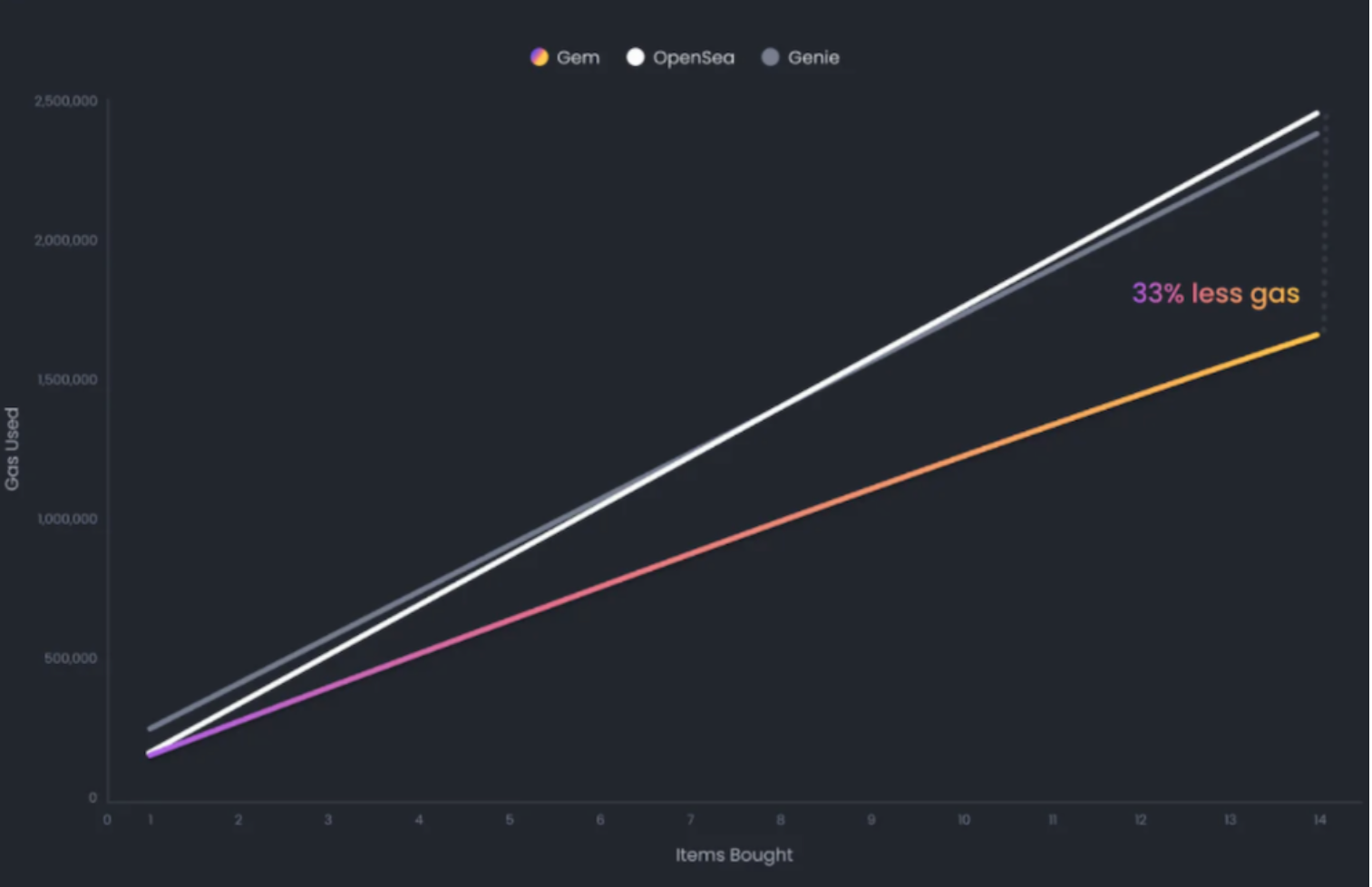 Consider the following for context:

The OpenSea marketplace requires newly merged sellers to pay two fees before their first NFT sale. The first fee is used to initialize your account, and the amount will be around USD 70 to USD 300. While the second fee provides OpenSea access to your NFT, it costs approximately 10 to USD 30. However, the nominal to be paid is not fixed. Gas fees on OpenSea is subject to change at any point in time.

This indeed, (Gem’s low fee) could explain these impressive stats as mentioned above. However, NFT aggregators are still new ventures and have a long way to reach their potential. Nonetheless, given this rise, one could see better and more salient use cases with Gem.xyz.
Related Topics:Dune Analyticsnft
Up Next

WAVES of drama & conspiracy: What happens when a stablecoin stops being stable

How this divergence could affect NEAR’s short term price action