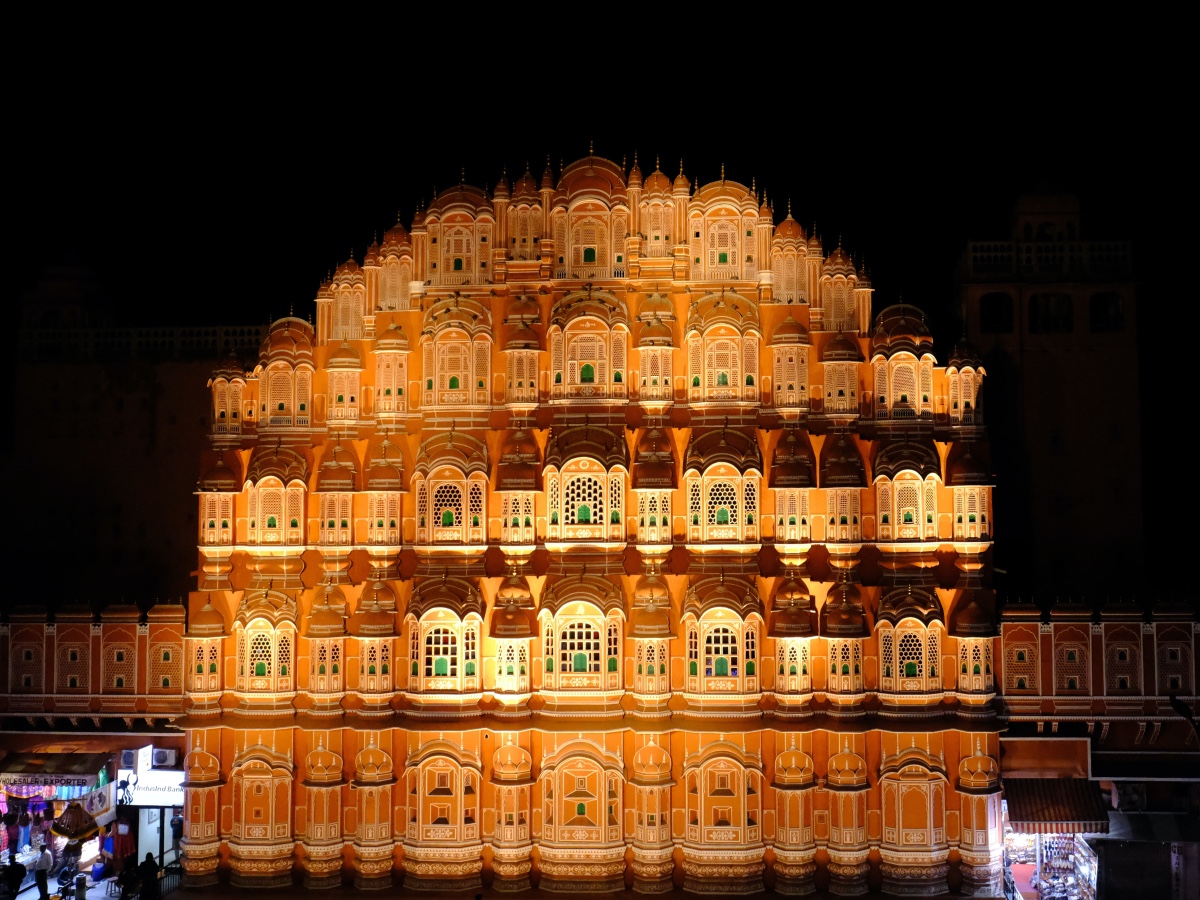 Thousands, if not millions of Indian crypto investors were looking forward to ending 2021 with a crypto regulatory bill on the Parliament table. However, that didn’t come true as the government seemingly wanted more time to explore the issue.

That said, however, the world’s second largest country by population – and the largest one to have not banned crypto – has plenty of developments to look forward to in 2022.

While crypto analysts and journalists across the board issued their 2022 predictions, India’s Economic Times also put forward its own guesses. The publication quoted experts to suggest that the new year would bring investments from venture capitalists. It also reported how both international and domestic investments were boosting the country’s crypto sector.

Adding to that, Economic Times also predicted brands and businesses jumping on the metaverse trend to market non-fungible goods and NFT-based games to clients.

What’s more, the publication pointed to the rise of the Polygon blockchain as another achievement for the country.

On the other hand, it might not be time to rejoice just yet. After all, the absence of an Indian crypto bill doesn’t mean a free-for-all for investors.

To refresh your memory, the end of 2021 saw the Binance-owned crypto exchange WazirX being investigated for alleged tax evasion estimated to be in the hundreds of millions of rupees. The Directorate General of GST Intelligence also reportedly searched the offices of other crypto service providers to investigate possibly “massive” tax evasion.

One area where there is a little more transparency is the Reserve Bank of India’s stance on CBDCs. In its banking report released in late December 2021, the central bank authority stressed on first testing a “basic” model of the CBDC. The report further noted,

“India’s progress in payment systems will provide a useful backbone to make a state-of-the- art CBDC available to its citizens and financial institutions.”

Could 2022 be the year of India’s own CBDC pilot? Fintech watchers will need to wait and see.

Accumulate: A bridge to the digital economy