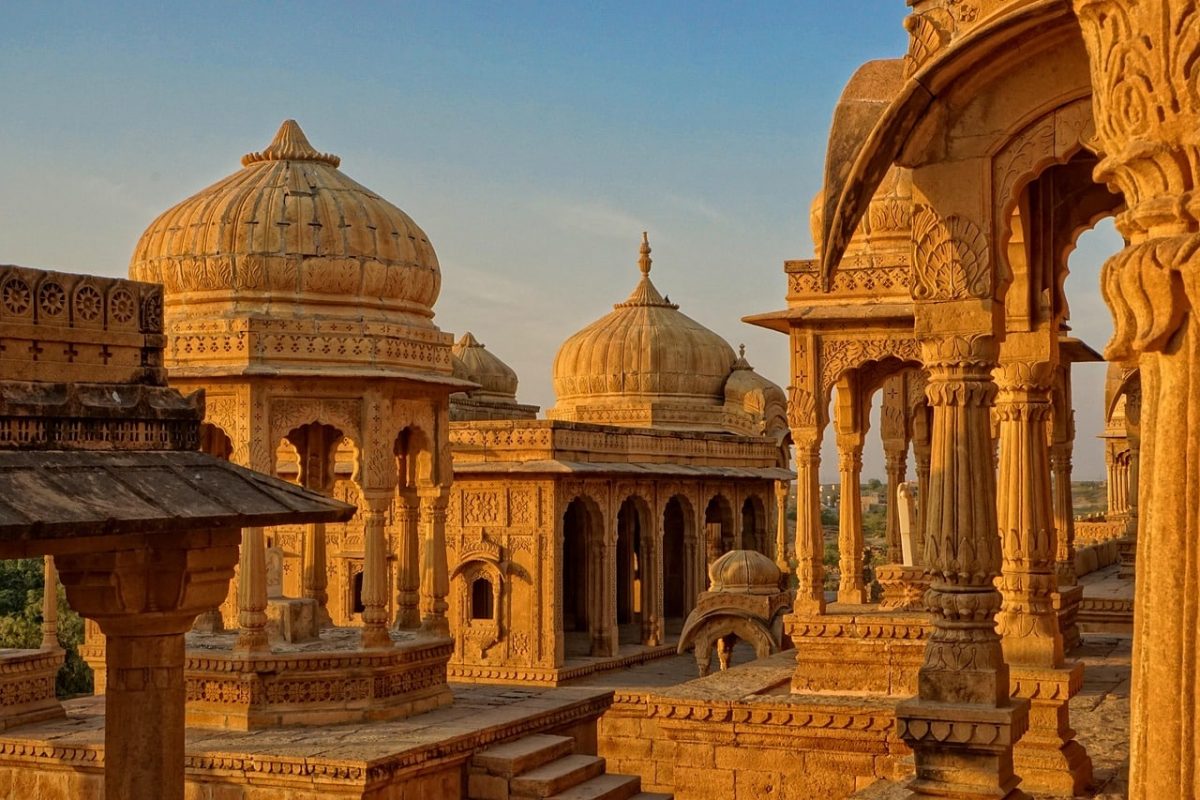 Earlier this month, the RBI announced the pilot of Digital Rupee (e₹) for specific use cases. The first pilot in the wholesale segment (e₹-W) will commence on 1 November 2022. Its use case is the settlement of secondary market transactions in government securities. Its usage is expected to improve the efficiency of the interbank market.

Based on the lessons learned from this pilot, future pilots will focus on other wholesale transactions and cross-border payments.

Within a month, a retail version pilot will be introduced in a few key areas to closed user groups made up of customers and merchants, the statement added.

As per the RBI, the central digital currency is aimed at complementing present forms of currency, rather than replacing them. This currency is another option for individuals to make payments, similar to how fiat currency, cheques, UPI etc. work.

A CBDC, as a sovereign currency, holds unique advantages of central bank money viz. trust, safety, liquidity, settlement finality, and integrity. Simply put, a CBDC is not a cryptocurrency in the strictest sense. 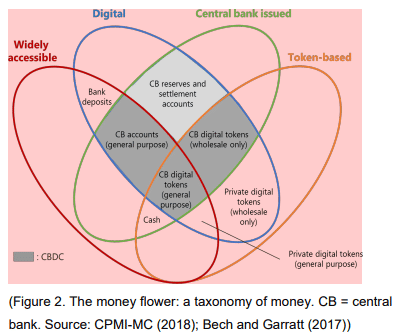 There will be two types of CBDCs in India – Retail (CBDC-R) and Wholesale (CBDC-W). While the former will cater to the private sector, non-financial consumers and businesses, the latter will cater to select financial institutions.

The note also discussed a number of motivations behind the idea of a CBDC in India such as reduction in operational costs involved in physical cash management and fostering financial inclusion.

Most importantly, the note claimed that the CBDC would offer the same services as any private virtual currencies, without the associated risks.

Related Topics:CBDCIndiaInvestoRBIReserve bank of India
Up Next

Bitcoin: Why BTC’s fate may be at the mercy of bears over the next few days