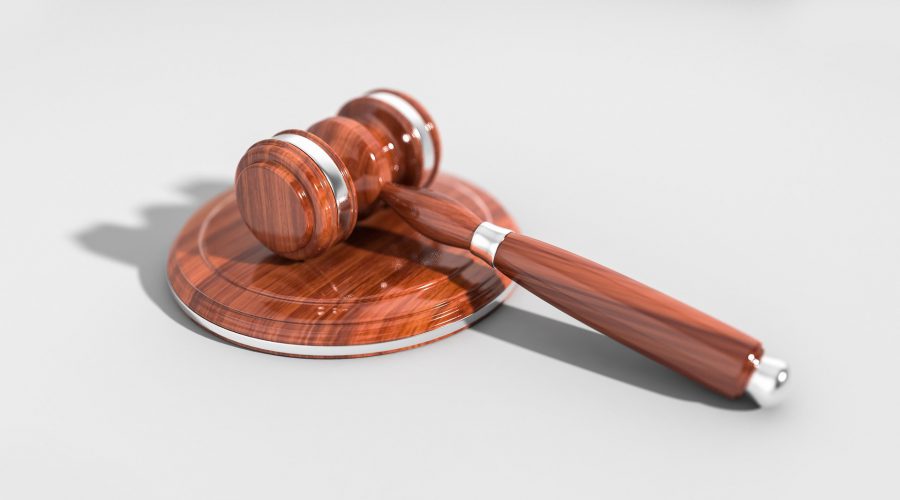 The ‘IAMAI v. RBI’ case has been on the backburner since August 2019, after the Supreme Court deferred the case for 2 weeks as part-heard. However, the bench of India’s highest court has still not re-assembled for the ‘IAMAI v. RBI’ case due to other priority cases. The bench was supposed to reconvene on 19 November, but it has now adjourned the case till January 2020.

According to Crypto Kanoon, the counsel for the Reserve Bank of India appeared before the court and asked for an adjournment in the case, a day in advance. Crypto Kanoon tweeted,

“Ground: Mr. Shyam Divan (RBI Counsel) is expected to remain busy tomorrow with the ongoing arguments in another case.”

According to the Supreme Court’s website, the matter will now be heard on 14 January 2020. 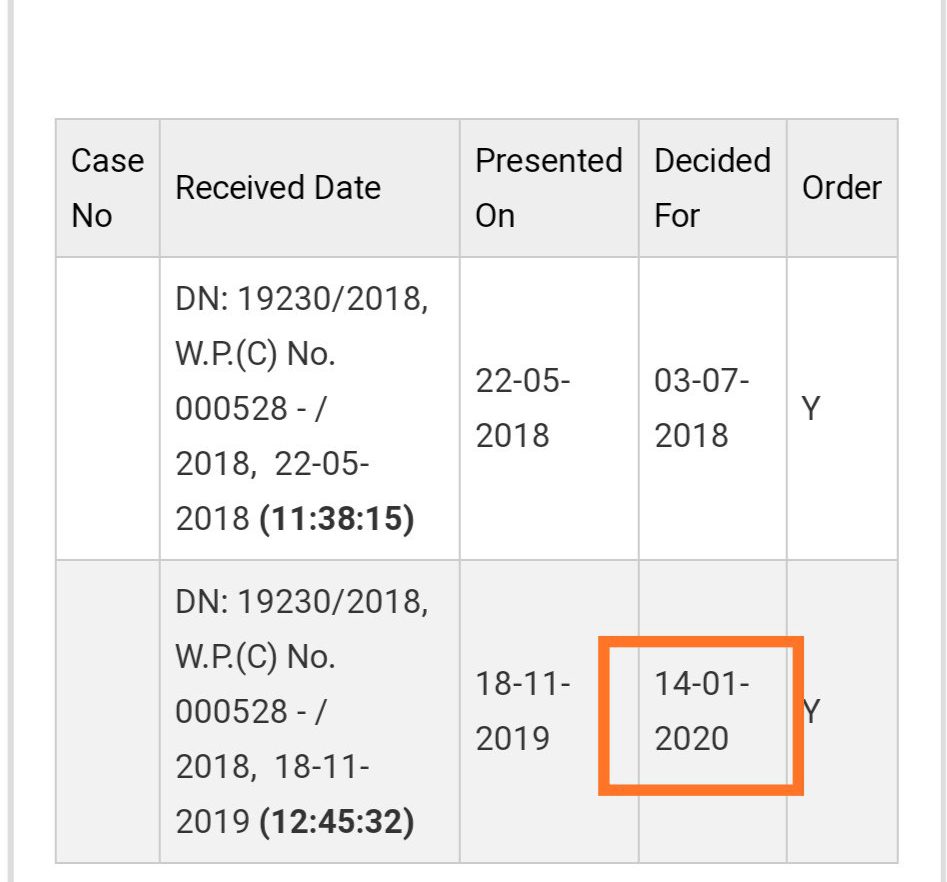 It was speculated that the Indian Parliament would visit the draft bill titled, “Banning of Cryptocurrency & Regulation of Official Digital Currencies” in its winter session. However, the winter session of Parliament commenced on 18 November without any mention of the draft bill. According to Crypto Kanoon, this will give more time for the government to look into cryptocurrencies and understand the technology, before coming to a decision on the same.

Previously, the Indian Minister of Finance and Corporate Affairs, Nirmala Sitharaman, had said that many countries were advising against rushing into cryptocurrencies. The Finance Minister said,

“I got the sense that many countries were cautioning on rushing into this. Some of them [countries] of course even suggested that they shouldn’t be using, all of us shouldn’t be using the name stable currency because that’s the expression they used. Many cautioned to the extent saying even the name should not be a stable currency, it should relate to virtual currency or something of the kind”

China was one of the main examples in the ‘draft bill’ that opposed Crypto at the time, with the country now accepting crypto and about to launch its own stablecoin. And while several countries have changed their stance on crypto lately, India continues to deliberate. The adjournment of the ‘IAMAI v. RBI’ case could prove to be vital in light of the parliament shelving it for the next session.