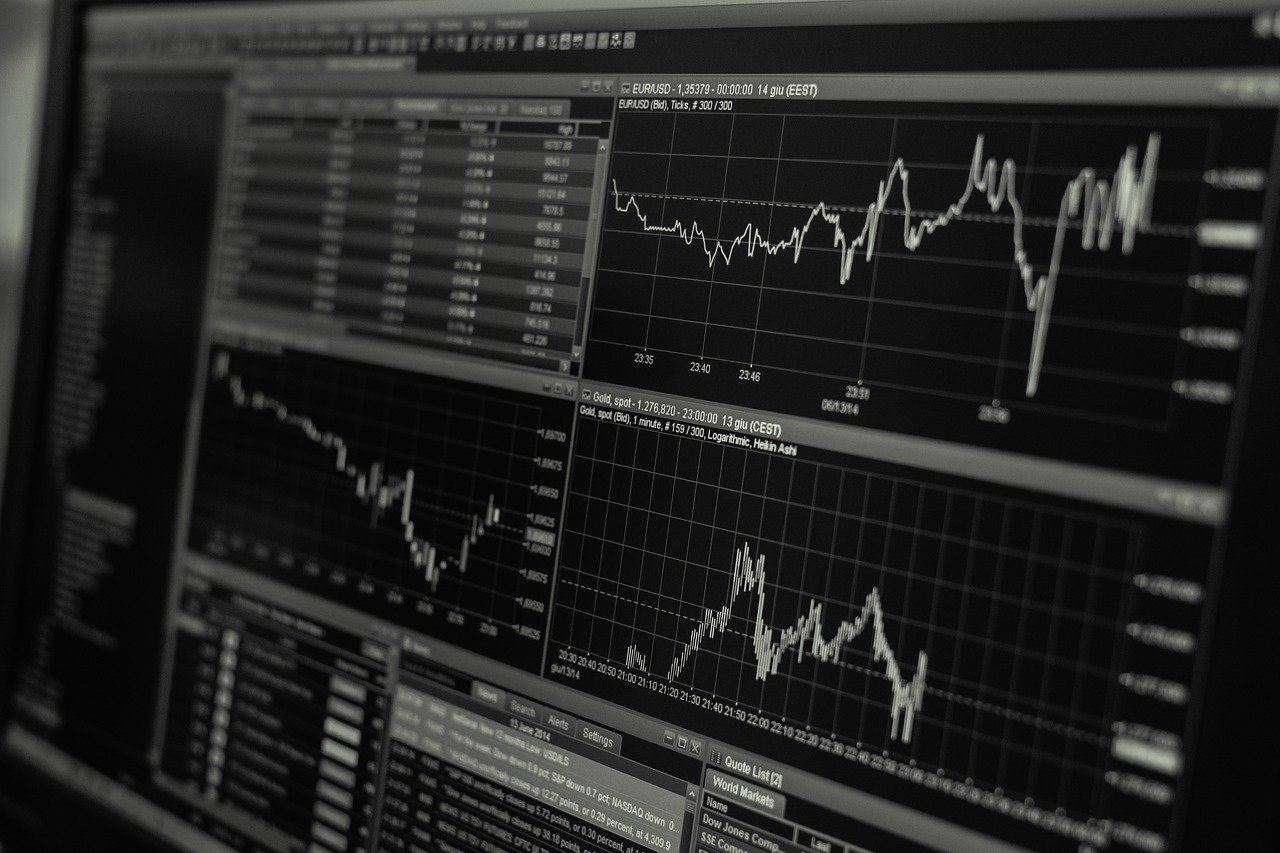 After the crash of 9 May, many cryptocurrencies have managed to make stark recoveries, while others such as Fantom are still struggling to do so. However, it’s important to note that the recent actions from the asset’s very own investors are causing a delay in Fantom’s climb back to normalcy.

FTM crashed very quickly, but it started recovering soon. After climbing by 43.11%, FTM slipped again. And, at the time of writing, it was trading at $0.38, down by about 6.87% over the last day. This was caused by the wave of panic selling that ensued right after the crash and wiped out more than $50 million.

Investors, beginning 9 May, consistently kept selling their holdings and as a result, 127 million FTM entered the exchanges at the time of writing.

On analyzing, it seems, that investors are right in their decision to sell. Traders and investors who mostly invested in FTM for profits look highly motivated to sell given the state of the market.

Plus, with the market value of the asset declining rapidly and falling to its lowest ever, their actions seem justified.

However, it does discourage new investors who in hindsight should take it as a precaution, since, on a larger scale, they are being saved from rampant losses.

Notably, since the beginning of March, the network-wide supply of Fantom has been predominantly sitting in losses with volumes touching as high as 62 million FTM at one point.

Usually, any new investor’s primary concern goes to the returns they would get on their investment. And, according to the risk-adjusted returns of FTM, the results are not lucrative enough to convince new investors.

Standing at negative 3.55, the Sharpe Ratio makes it clear that there is still some time before FTM returns to its form. 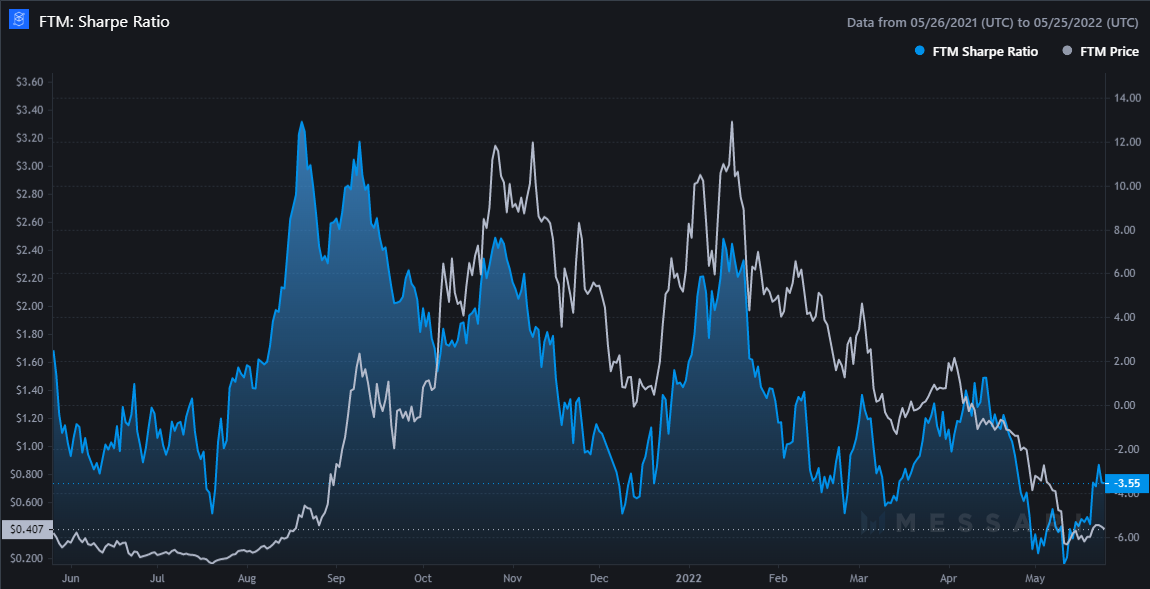 Related Topics:FantomFTMFTM price fall
Up Next

In Avalanche [AVAX] bears’ relentless pursuit where do investors stand