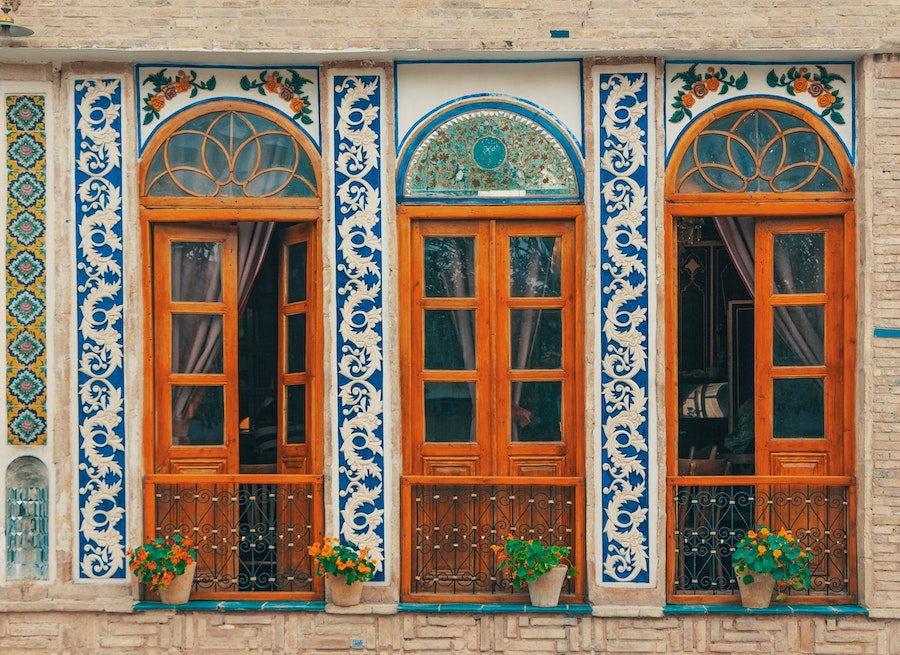 Various economies across the globe face limited future growth prospects, due to their small size or even their untapped resources and potential. That is one of the factors pushing them toward experimenting with new ways to solve problems and make progress. El Salvador, for instance, recently became the world’s first country to accept Bitcoin as legal tender. Iran was another country to take unconventional measures in a bid to improve its future prospects.

Iran was among the nations against which the US has imposed sanctions as per the Countering America’s Adversaries Through Sanctions Act ( CAATSA). Among other things, the CAATSA prevents American firms from doing business with sanctioned entities, which a ripple effect impacting Iran’s international trade. With the USD being the de facto international currency, Iran open-heartedly welcomed cryptocurrencies within its market. Moreover, at a meeting of his cabinet’s Economic Coordination Board in June, Iranian President Hassan Rouhani said Iran needed to legalize cryptocurrency to preserve and protect national interests .

The Iranian Parliament is considering  enacting a bill to “support cryptocurrency mining and organizing the domestic market for exchanges.” If passed, the legislation would make Iran’s central bank the regulatory authority for the exchange of cryptocurrencies in the country.

Moreover, all cryptocurrencies could be restricted or even banned within Iran’s premises except the state issued digital currency, that is, a CBDC. Further, the bill stated that domestic cryptocurrency miners will be under the purview of  the Ministry of Industry and miners must be granted a license by the Ministry of Industry as well as the Energy Ministry in order to operate, and/or set up power plants required to run their operations.

Under the said Act, licensed mining companies with partial or full control of a power plant can apply to the country’s aforementioned authorities to sell off any surplus electricity.

This development followed the news that Iran had suffered a blackout which was partly attributed to the energy drain caused by the cryptocurrency mining operations in the country.

Since 2019, Iran had allowed cryptocurrency mining operations as long as guidelines were being followed.  However, following the blackout, Iranian President Hassan Rouhani put a stop to the mining activities until September. Since then, several raids to bust “unlicensed miners” have taken place within the country considering its rising need for energy in summer.

This development is being compared to the recent developments in China, as several mining operations in the country were shutdown within a short period of time. The same is being perceived as the latter’s effort to replace all cryptocurrencies with a CBDC such as the digital yuan.

‘Ethereum is complex and competitive, but it lacks….’