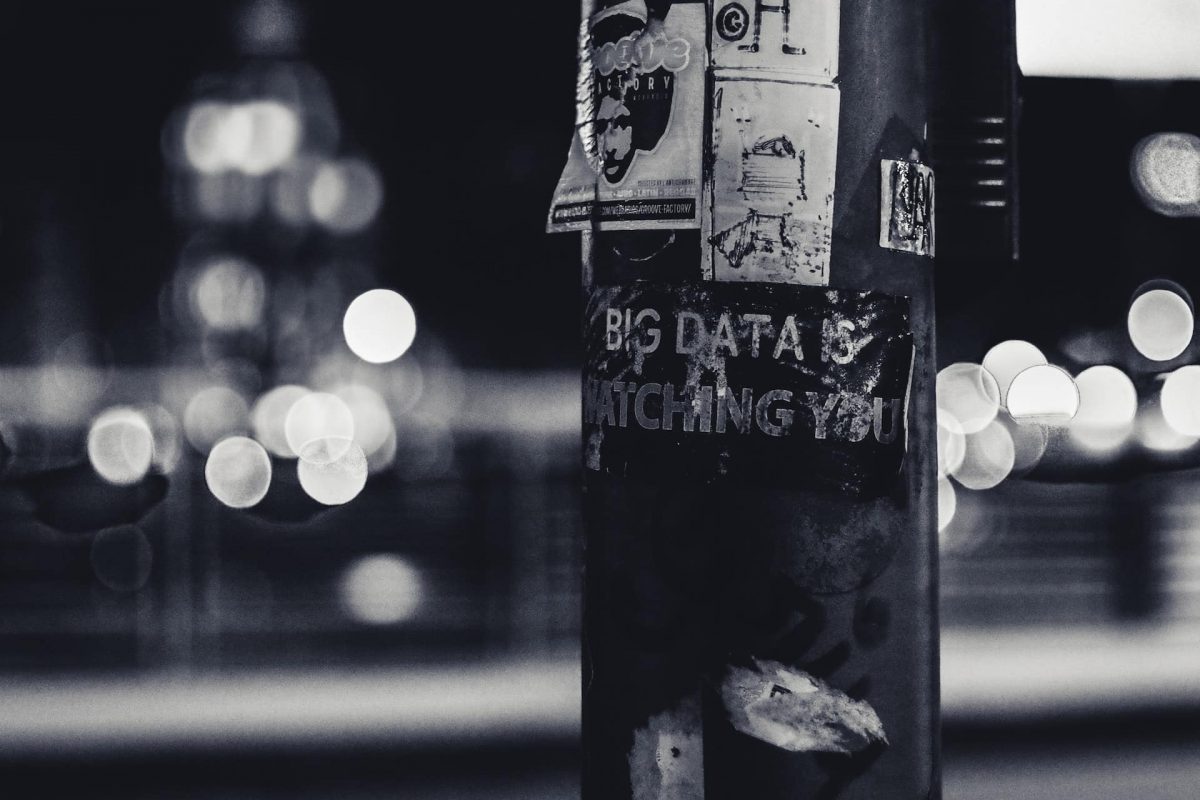 A group of individuals hacked the official Twitter account of cryptocurrency exchange Gate.io, and proceeded with a fraudulent Tether [USDT] giveaway scheme. The hacking effort has put over one million users at risk of losing their crypto holdings.

The nitty-gritties of the attempted hack

The fraudulent website aggressively promoted a 500,000 USDT giveaway, requesting visitors to link their wallets (such as MetaMask) to receive the claims. When a user linked their wallet to this bogus website, the hackers obtained access to their crypto holdings and could drain them.

PeckShieldAlert, a Twitter user was quick to investigate the matter and discovered the phishing website. It also went ahead and cautioned users against losing private keys.

#PeckShieldAlert #Phishing Seems like crypto-exchange Gate[.]io's verified Twitter account @gate_io was compromised & has been used to share links to fraudulent $USDT GIVEAWAY.
gąte[.]com is the phishing site.
Thanks @aayushrai11 and @grpolice for the intel pic.twitter.com/cpZ6CgAADm

On 13 October, the research firm Chainalysis revealed that October had already become the worst-ever month for crypto-related crimes with over $718 million in overall losses. Funds were stolen from various decentralized finance (DeFi) protocols during 11 different attacks.

According to the report, this year is expected to surpass 2021 as the most prolific year for hacking on record. Through 125 hacks, hackers have made more than $3 billion. Following a $325 million attack on popular cross-chain service Wormhole, a $625 million attack on Axie Infinity’s Ronin bridge, and a $200 million attack on the Nomad bridge also took place.

Decentralized apps that have not been thoroughly audited make for easy and consistent short-term profit for protocols. Poorly protected protocols are easy pickings for hackers who take advantage of their highly vulnerable locks.