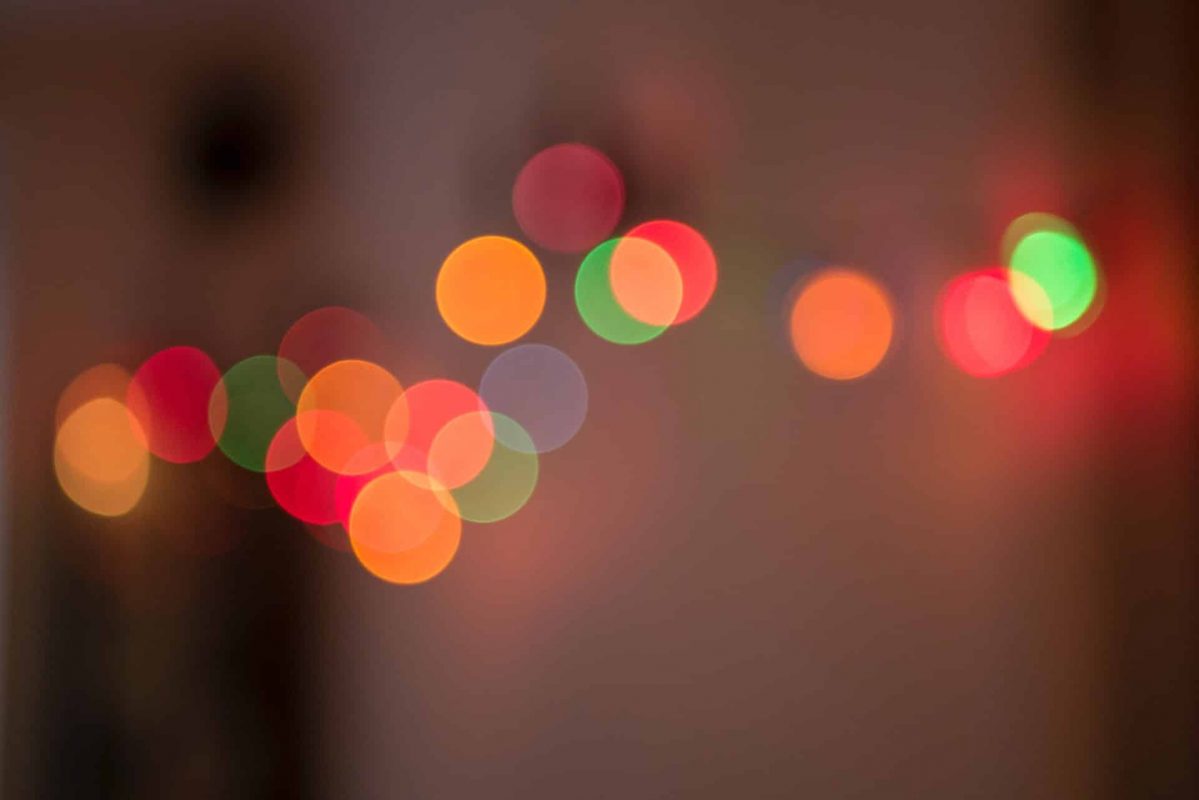 Polkadot, the blockchain known for a vast number of developments, witnessed an uptick in its volume over the past few days. The blockchain managed to show this kind of growth despite the general FUD surrounding its change in management.

I’m happy to announce that Parity co-founder Björn Wagner will step up to the role of company CEO while I retain the title of Chief Architect. https://t.co/A85FeMGZGI

Gavin Wood, the CEO of Parity technology, a firm responsible for Polkadot, announced his change in title on 21 October. However, it would be expected that this type of news may have a negative impact on the state of Polkadot and induce some level of volatility. However, to the surprise of many, Polkadot saw some positive developments.

As can be seen from the image below, Polkadot’s volume grew immensely over the past week. Along with its growth in volume, Polkadot also registered an uptick in its development activity.

Furthermore, the overall sentiment towards Polkadot was also observed to fall more towards the positive. However, the social volume for the same remained flat over the last month.

Despite the positive sentiment, Polkadot wasn’t able to generate growth in terms of revenue. According to data from the token terminal, the fees generated by Polkadot in the last seven days depreciated by 15.8%. This decline had an impact on the revenue generated which also depreciated during the same time period. 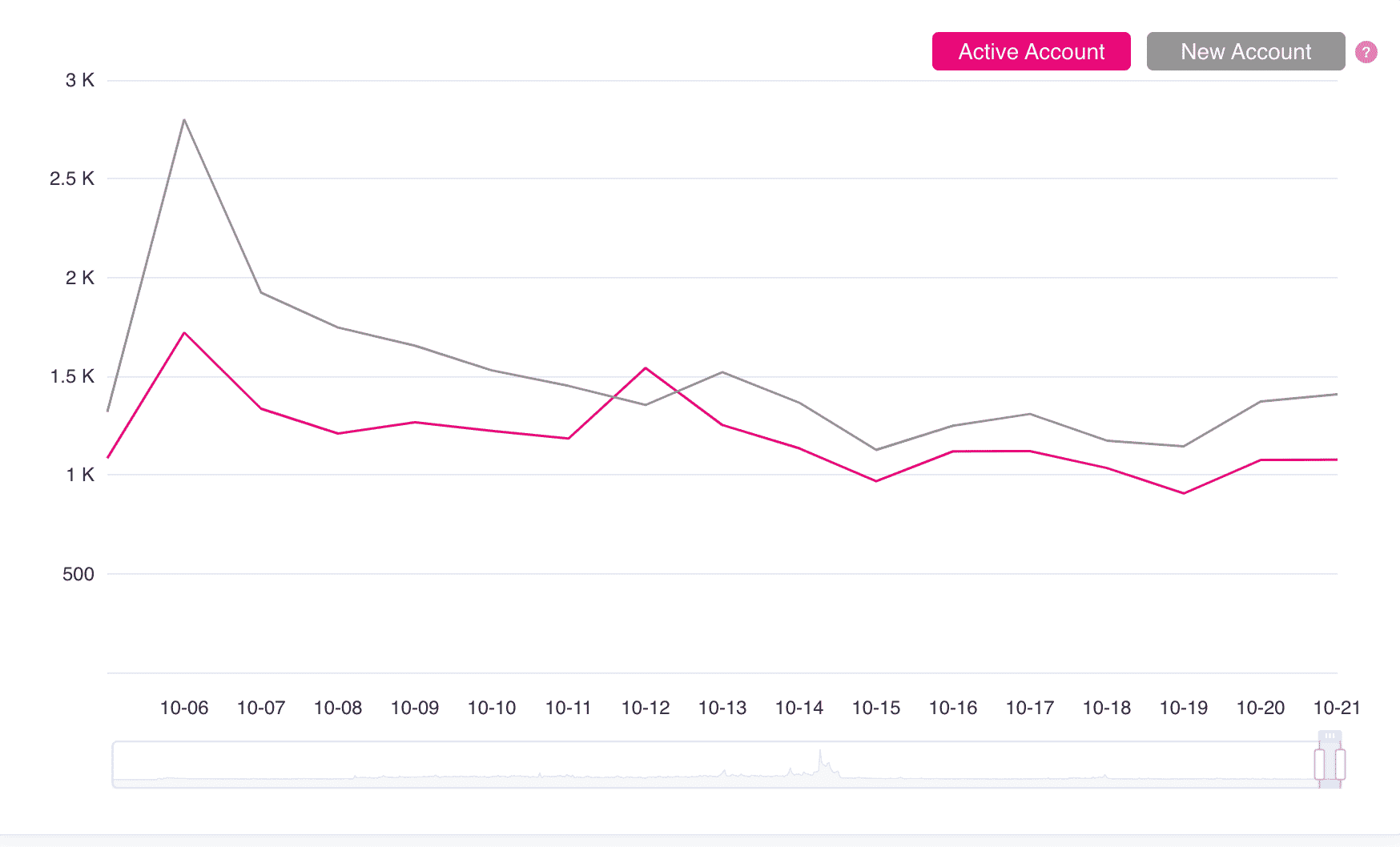 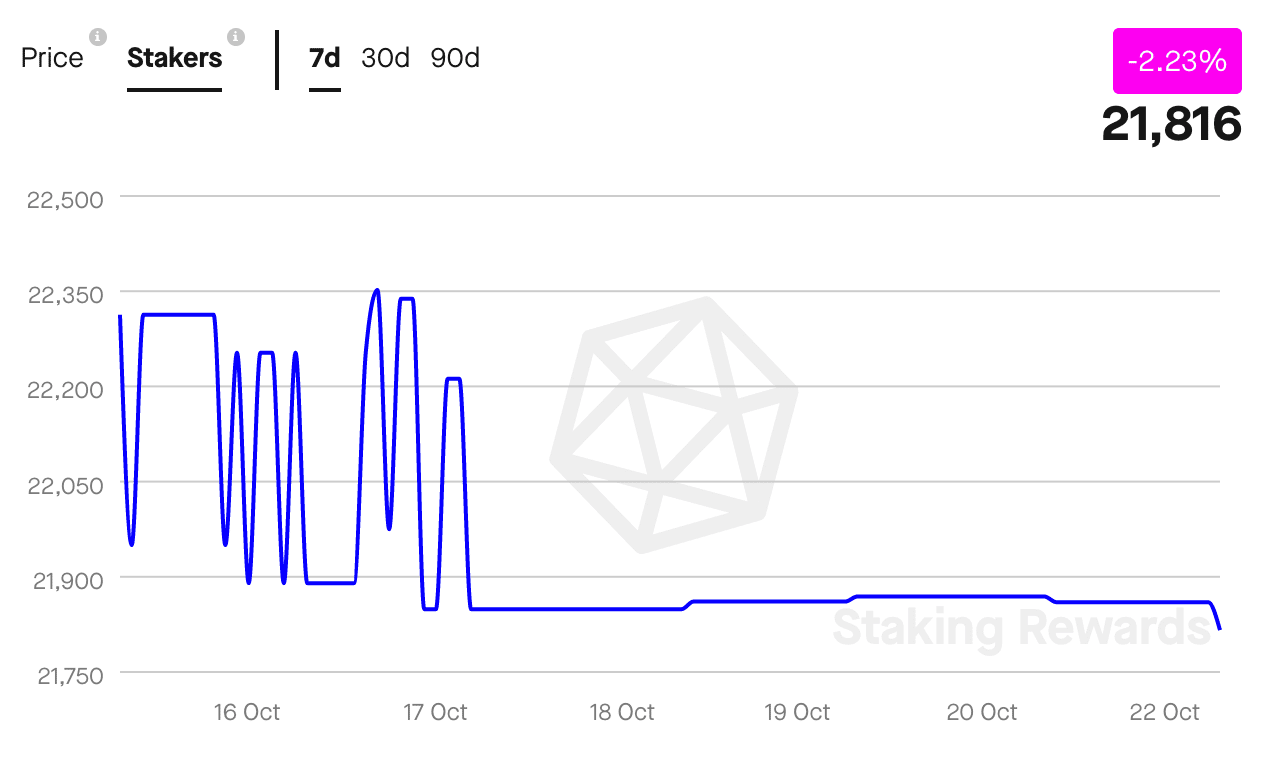 These negative developments may have affected DOT’s price actions as well. At the time of writing, DOT was trading at $0.53 and had fallen by 0.2% in the last 24 hours according to CoinMarketCap. However, Polkadot’s volume continued to show growth and appreciated by 38.76% in the same time period.

Related Topics:dotpolkadotPolkadot (DOT)
Up Next