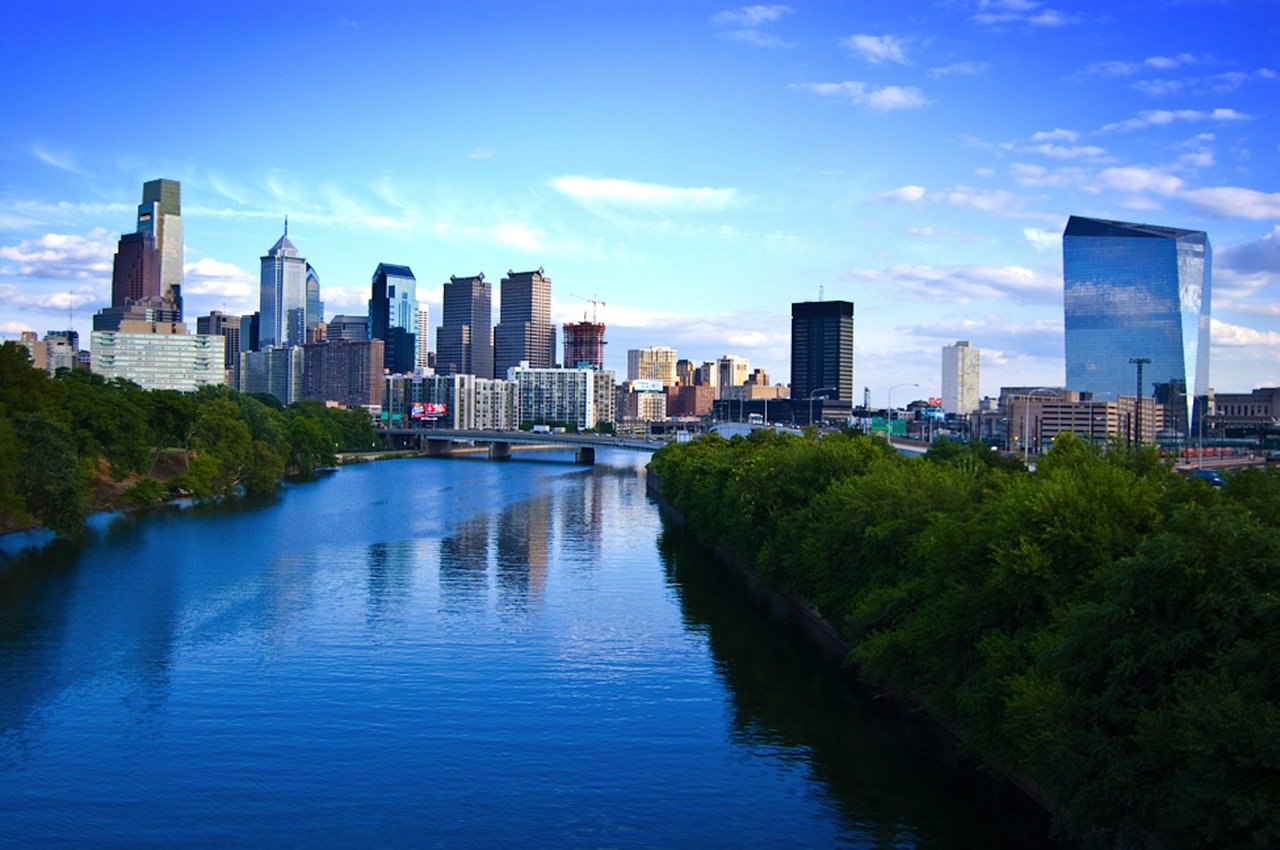 As the legislative world starts to grapple with the functionality and potential of cryptocurrencies, several bodies have come out with research teams to improve their understanding of the emerging technology. The latest among them was Pennsylvania, where a bill to establish a crypto task force was introduced in the American state’s General Assembly.

The bill, titled “Establishing a task force on digital currency and the impact on widespread use of cryptocurrency and other forms of digital currencies in this Commonwealth,” was introduced by eight Democratic and two Republican members of the General Assembly. If passed, the bill would be known as the “Digital Currency Task Force Act.”

The force agenda of the proposed task force would be to examine the use of digital currency, cryptocurrency and blockchain industries in the state. The bill further stated that it shall do this by taking note of the number of currencies being traded and their market share, along with the number of crypto exchanges in the state and their average monthly trade volume.

The task force would also look at how digital currencies are being used in the state and their impact on the state and its tax returns. Additionally, it will examine the types of investment entities that have large amounts of capital staked in the space.

The bill further outlined one of the duties of the task force as evaluating the transparency and potential for manipulation and similar illicit activities in the crypto market space. It will also look at policy considerations for crypto mining along with the laws and regulations already in place in other states, countries, and political and economic unions.

All of these duties will be combined into providing recommendations to the state regarding crypto legislation and regulations. These would revolve around increasing transparency and security in the marketplace along with enhancing consumer protections.

According to the details of the bill, the task force would have 13 members that would not be financially compensated for this duty. Apart from holding public hearings regarding the matter, the team would be required to submit its findings to both the Governor of Pennsylvania and its General Assembly.

In late 2018, a bill to establish a crypto-related task force was passed by the U.S. House of Representatives, in order to combat the use of cryptocurrencies to fund terrorist activities in the country. A bill to mandate a similar task force was introduced earlier this year post the Capitol riots in January.

Related Topics:crypto regulationUSA
Up Next

Bitcoin: Making the most of this bull run

Longing Bitcoin Cash at this zone can bag you profits