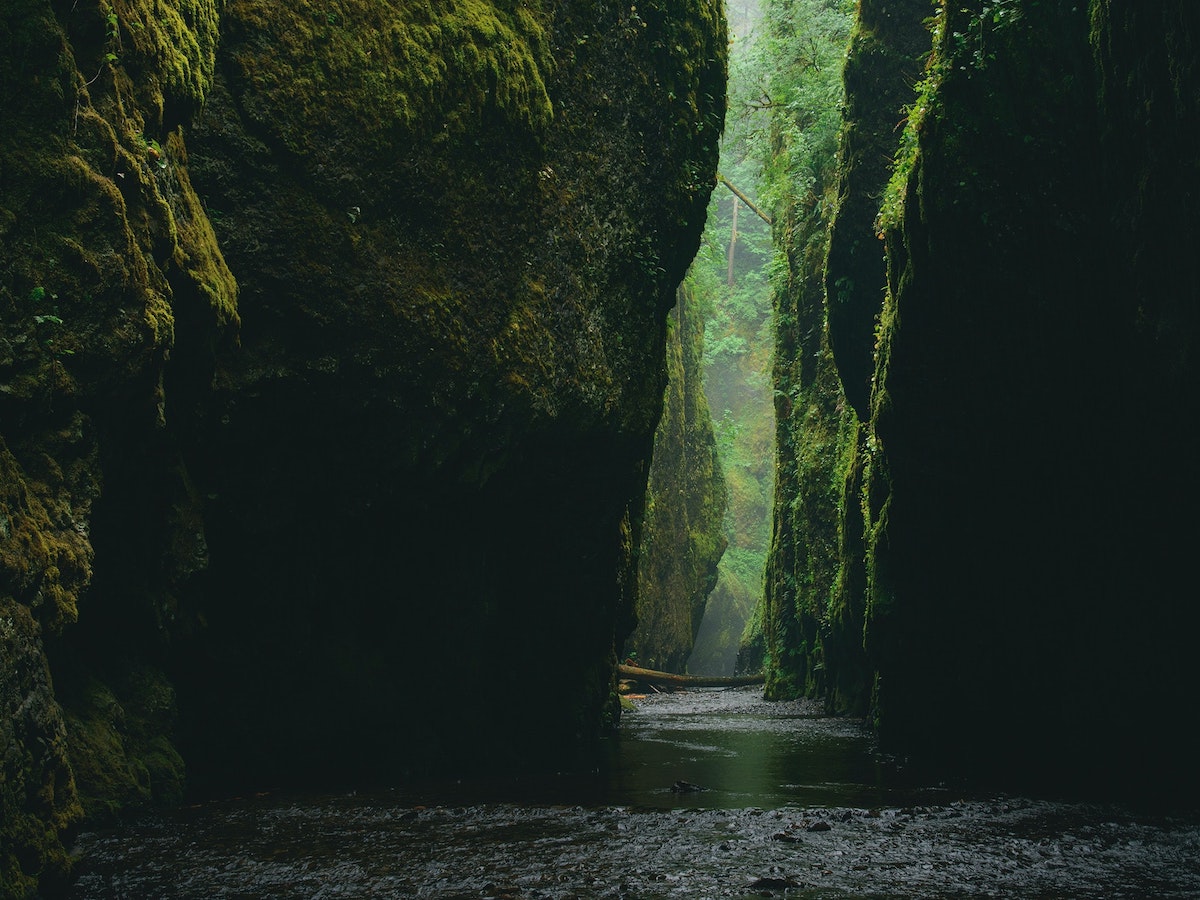 Stablecoins, or dollar-pegged crypto assets, comprised around 9.7% of the total crypto market capitalization with a combined market cap of more than $177 billion. That number surged more than 420% since the same time last year. Tether (USDT) was the dominant force in stablecoins for the past few years. USDT commanded a comfortable 75% market share in 2021- however, competitors were on a rise in 2021. Tether’s closest rival Circle’s USD Coin made headlines.

Circle’s USD Coin (USDC) just surpassed a milestone of 50 billion USDC in circulation. Co-founder and CEO, Jeremy Allaire had shared the same on Twitter alongside a series of tweets.

The massive growth and ecosystem around it portrayed the “broader story.” He added that USDC witnessed 10,000% growth over the past two years. Nearly $2.5 Trillion in on-chain transactions and 4.6 million active wallet addresses in 2021 alone. At the time of writing, USDC ran on eight different blockchains, was supported by 200 protocols, and could be traded in 180 countries on 34 exchanges.

Further, he pointed at the following:

11/ If you ever wondered whether the US and US Dollar were winning the digital currency space race, well now you have the answer.

Nonetheless, Tether (USDT) took the first spot despite some regulatory hiccups in the past. USDT’s circulating supply stood just shy of the $78Billion mark. Ergo, commanded around 45% of that total supply. However, the rival had closed-in on the gap. USDC took a 29% share- a remarkable rise compared to last year. Here Tether had a dominance of 74% with Circle taking just 16% of the stablecoin share.

Overall, last year, Circle’s stablecoin market capitalization expanded by 987% in 2021. Whereas, Tether recorded less than a third of that growth with 275% over the same period.

This wasn’t the first time USDC had unlocked a milestone as compared to its rival. The total supply for USDC on Ethereum surpassed that of Tether. Thereby, putting USDT in second place on Ethereum for the first time. At that time, USDC’s current supply on Ethereum was 40.06 billion tokens, just ahead of USDT’s supply of 39.82 billion.

In addition to this, Circle had different developments in-line to provide support for USDC . Of late, the company expanded its USDC multichain on the Flow Network. (Flow is a fast, low cost, and developer-friendly Web3 platform originally created by Dapper Labs). This development gave users familiar ways to pay on Web3.

Meta’s stablecoin project, Diem now sold – is it a lost cause or a new beginning?