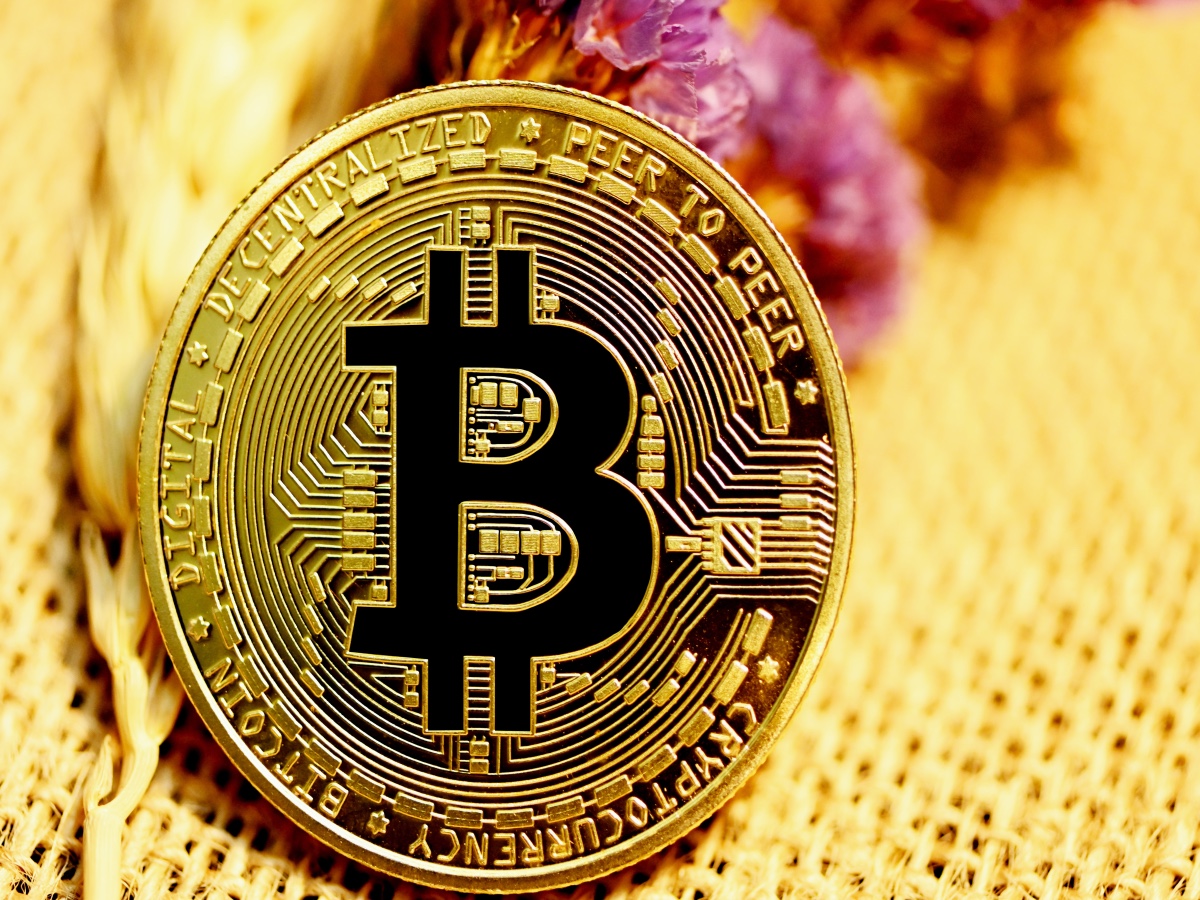 Bitcoin ETFs are causing a great deal of furore and excitement in the crypto sector. With SEC’s approval of a Bitcoin Futures ETF, analysts are scrambling to figure out how the move will affect the rallying king coin.

During an episode of Bitcoin Fundamentals by The Investor’s Podcast Network , crypto influencer Preston Pysh spoke to Unchained Capital exec Parker Lewis about Bitcoin ETFs and their potential to transform the crypto economy.

Lewis opined that due to powerful institutions in the crypto sector, a futures-based Bitcoin ETF could be the SEC’s “best cop-out,”  instead of a physically settled Bitcoin ETF.

However, the exec was dissatisfied with Bitcoin ETFs as a whole. He said,

“An ETF is effectively treating a monetary asset like Bitcoin as if it was a financial asset. And what have you done as a result if you buy it through an ETF? You’ve taken on unnecessary counterparty risk, and you’ve basically opted in to an inferior way to own Bitcoin when you could have owned it in a superior way.”

Coming to the impact of the move, Lewis guessed that ETFs would encourage more people – especially millionaires – to take Bitcoin seriously. He admitted this might temporarily drive up the price due to “randomness.”

“But to me, that doesn’t change the adoption curve. That is not something that fundamentally shifts that.”

About lending Bitcoin, Lewis was quick to stress upon the risks. He warned that lending out the king coin altered  the very nature of the asset. Lewis also reminded listeners that the institutions likely to be involved were “ultimately very young” and that there would be no bailouts.

He also spoke about the risk of margin trading and added,

“You’re lending Bitcoin often times for someone shorting Bitcoin. And they’re trying to make income based on volatility.”

However, Lewis confirmed that he was working on a pilot project where an exchange would hold Bitcoin in “collaborative custody” while prices were not rising.

However, when Pysh asked him about taxing Bitcoin, Lewis was more relaxed.

“…I think at some point that the federal government will change the tax treatment of Bitcoin to whether they make it legal tender to treat it as currency and through that, they will likely accelerate capital gains…”

He went on to add that by not selling Bitcoin, he wouldn’t have to worry about taxes.

Regulators are surely aware that due to China’s crypto crackdown, America now holds the largest share of the average monthly hashrate for Bitcoin.

According to the Cambridge Bitcoin Electricity Consumption Index, America’s average monthly hashrate share shot up from 4.20% in August 2020 to 35.40% in August 2021. With more powerful companies entering the mining race, regulators might also feel the pressure to respond.

At press time, the price of Bitcoin was $60,677.44. The Bitcoin Fear and Greed Index registered a value of 78, signaling “Extreme Greed.”