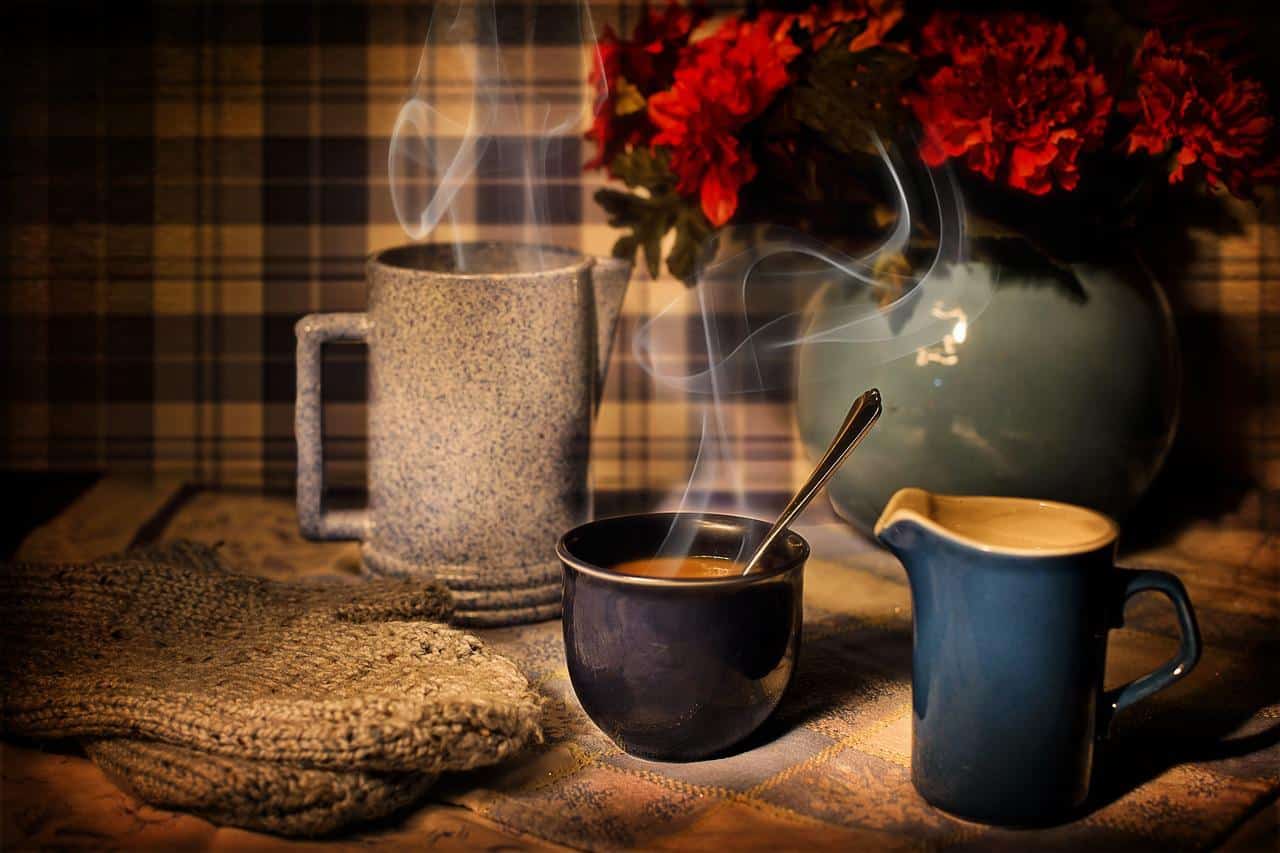 The crypto market had a bearish start this week in anticipation of the U.S. CPI data. Most of the top cryptocurrencies by market cap experienced significant downside but AAVE managed to hold on to some gains.

AAVE did experience some selling pressure on 10 July, which pushed its price down from $82.3 to $65.7 by 12 July. A relatively small drop considering that it rallied by more than 45% in the previous week.

The alt managed to generate some upside on 13 July but again slipped into the red to stand at a price of $78.3 at press time.

AAVE’s bullish performance on 13 July occurred after its Relative Strength Index (RSI) bounced back from the 50% level. The Money Flow Index (MFI) also registered a slight uptick, indicating that there was significant accumulation, aiding the rally.

This outcome may have been supported by reports that AAVE received an 81.6 million debt repayment from financially troubled Celsius.

Warming up in winter

The above outcome came as a relief to AAVE investors, thus improving investors’ sentiments on the whole. AAVE’s exchange outflows in the last 24 hours peaked at 19,086 coins while inflows peaked at 14,562.

Meanwhile, the supply in top addresses did not see much downside after the substantial increase on 4 July. This confirms that most of the top addresses are holding on to their coins rather than selling them.

The observation about the supply held by top addresses resonates with AAVE’s supply distribution by balance on addresses. It turns out addresses holding more than one million coins increased their balances by 0.04% in the last 24 hours of 13 July.

This is the group with the largest AAVE holdings hence, they have a sizable impact on its price action.

The second largest group of AAVE whales, (holding between 100,000 and one million coins) reduced their balances by 0.16% in the last 24 hours of 13 July. Hence, providing some bearish pressure. However, this was not enough to push down AAVE’s price.

AAVE won’t give up

AAVE’s good news regarding the Celsius repayment came at an appropriate time given the gloomy situation of the market. However, investors would have likely responded distinctly if things were different considering the bearish market conditions.

That being said, the current movement of the AAVE token remains unclear whether the altcoin will maintain the current trajectory, or give in to the bearish pressure.

Ethereum: The yin-yang of Merge and ETH’s negative price action