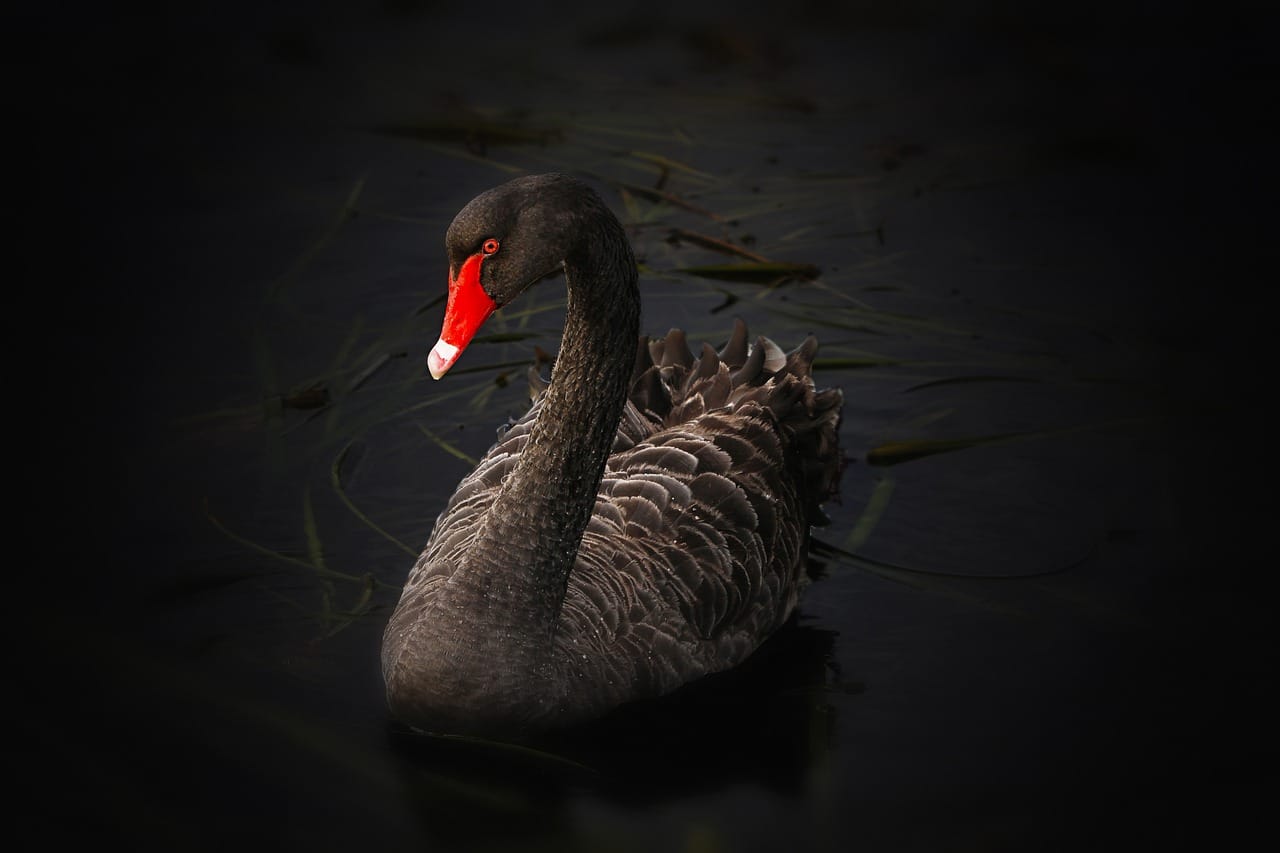 Bitcoin’s performance since mid-June may have ignited hopes of a major bullish recovery. However, the limited nature of its upside now suggests that something else might be brewing.

Zooming out on its price chart reveals that it might be forming a bearish flag pattern. The probability of this outcome is further supported by a potential $3 billion worth of sell pressure waiting to hit the market.

Bitcoin’s previous crash events were underscored by major back swan events. These include the Terra Luna and UST crash in May, as well as the 3AC debacle in June.

The king coin experienced a lot of sell pressure in the months prior to that, on account of the SEC’s quantitative easing plans. The subsequent downside was exasperated by heavy liquidations for highly leveraged positions.

Next black swan is around the corner?

If Bitcoin’s upside since mid-June is the creation of a bearish flag, then the market is due for more downside. It will take a lot of sell pressure to trigger another major downside. It turns out there is one upcoming event that may cause roughly $3 billion worth of sell pressure in the next few weeks.

Roughly 137,000 Bitcoin recovered from Mt. Gox is expected to make its way into the market sometime soon.

Given the lengthy duration and the robust growth that has taken place since the Mt. Gox hack, it is likely that recipients will want to sell.

In just a few weeks

How many of these original investors sitting on a 50x profit will sell? pic.twitter.com/uWeTFzS9I7

Such a large amount of sell pressure may also trigger a cascading effect of panic selling. Thus, causing a substantial crash. The actual timeline for the release is still not clear, but the custodian in charge of the 137,000 BTC recently received regulatory approval.

A recent cryptoQuant report revealed that a wallet linked to Mt. Gox just moved 300 BTC for the first time in nine years. This has sparked speculation that it is a sign that the MT GOX BTC is about to be released. However, no activity has been observed on the Mt. Gox balance metric so far. 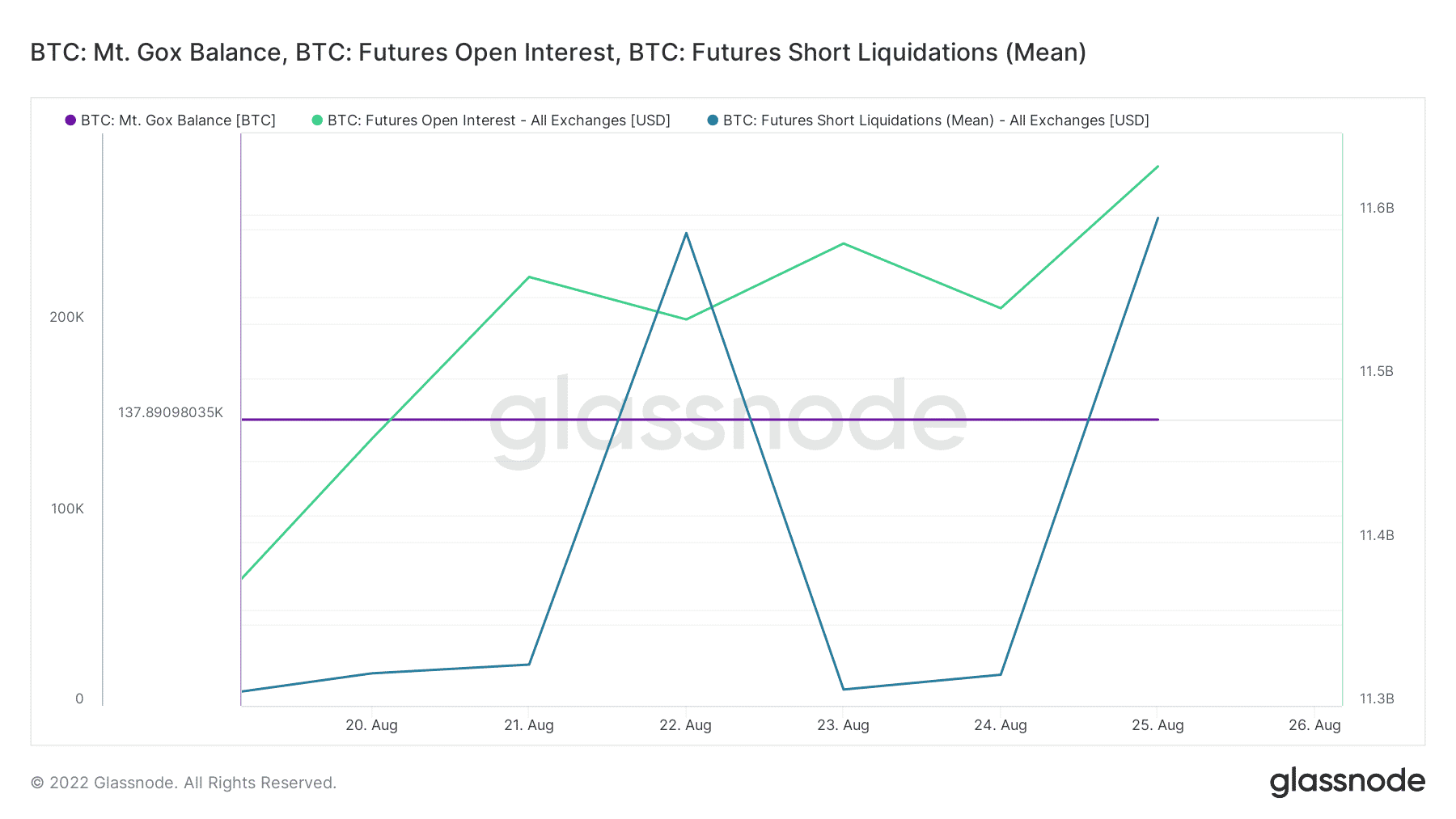 Notably, an increase in short position liquidations was observed in the last two days. Thereby, suggesting that there is quite a large number of shorts at the current level.

This is because another black swan event will be a lucrative event for short sellers.

Futures open interest has also increased despite wavering slightly between 23 and 24 August. This may include futures betting against the upside.

Related Topics:BitcoinBTCMt Gox
Up Next

As exchanges gear up for Merge, is there a new token on the way