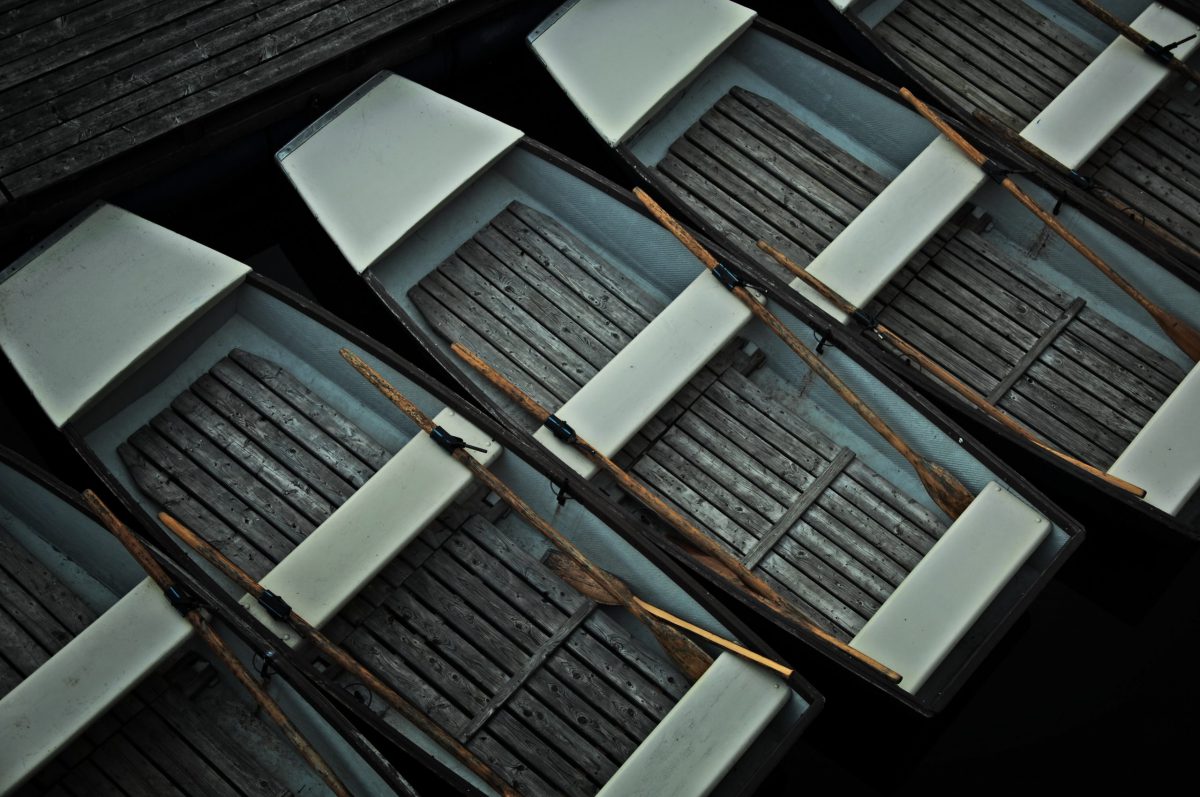 Volatility has been an important aspect of Bitcoin over the years. While many would invest in the digital asset due to the allure of volatility, many would use it as a sole reason to maintain distance. Over the course of 2020, volatility has been on a relative decline after March 2020. However, the scenario has been a little different over the past few months; or should we say similar, to what the ecosystem is used to?

Is Bitcoin back to being volatile? 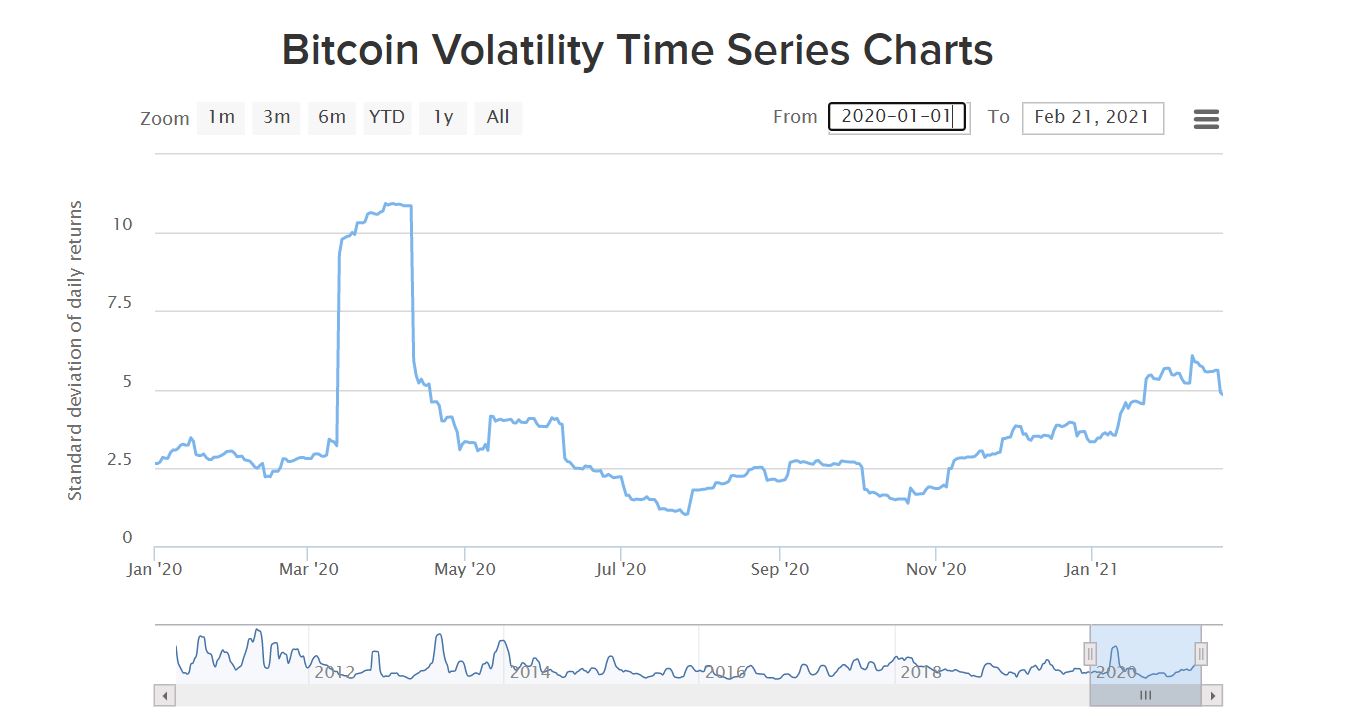 The above chart illustrates the reducing Bitcoin Volatility between March 15th to November 1st, 2020, as the standard deviation of daily returns dropped from 10% to just under 2% in November.

During that same time period, Bitcoin had rallied from $4435 to $15968, a hike of 259%. Thereafter, BTC volatility returned and started to indicate an increase as the daily returns were around 5.61% on 19th February. Interestingly, Bitcoin has been up by 288% in the same time period from November to press time.

The impact of volatility during the crucial period of the rally is evident in the charts, indicating that the current bull-run is heavily mirroring the 2017 bull-run. However, the volatility witnessed during the 2019 surge is still unmatched in terms of intensity.

Bitcoin’s increasing volatility has also led to few changes in the overall traditional market as its recent de-correlation factor with Gold and S&P 500 has risen in the charts. According to the chart below, Bitcoin-S&P 500 Realized Volatility Spread has rapidly increased over the past few months. 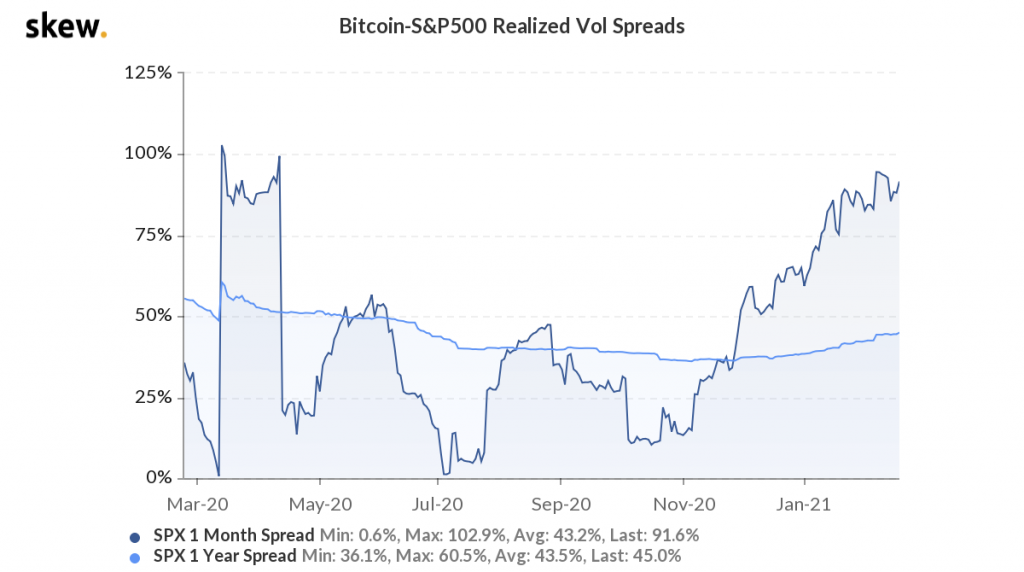 As explained, Bitcoin-S&P 500 correlation has also increased during the same period, as correlation with SPX has improved from -34% on 24th December 2020 to 32% on 19th February. Yet, Bitcoin is up by 98% year-to-date in comparison to SPX’s meager 4% spike.

The importance of volatility is highlighted again and it can be inferred that going forward, it may play a key role in the macr0-economic relationship between Bitcoin and other assets. While Bitcoin is expected to diverge from the traditional asset class, the current surge is only aligning its movement with its counterparts.