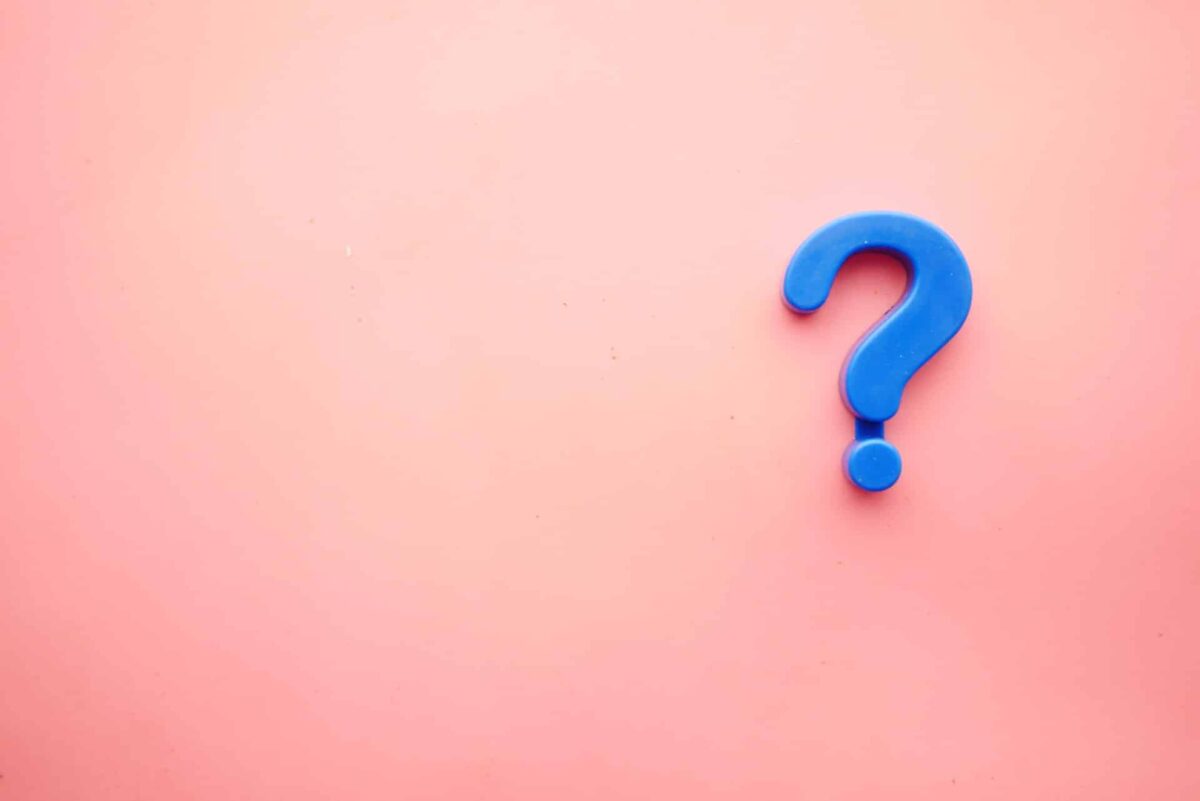 The global crypto market cap on 24 June stood at $937.07B, below the $1T mark. However, there was a 3.11% increase over the last day. But the chances of overall recovery looked grim.

Even though most of the altcoins are performing better, they are nowhere close to recovering the losses observed since the beginning of the macro downtrend. Like the other metaverse tokens Decentraland too observed significant losses in the wake of market drawdown.

The metaverse altcoin, which was trading at $0.9085 during press time, noted a 7.73% spike over the last seven days. This price appreciation might seem like a solid opportunity for investment. However, we should not forget that it is only on a micro-scale. On a macro-lense, MANA is far from recovering.

Given the state of the market, it would be a foolish attempt to anticipate a rally of more than 500%.

Investors’ lack of confidence is still affecting cryptocurrencies. Consequently, the entire market is in a state of fear. After the broader crypto market dipped to its lowest point this week, crypto holders made their stand clear.

However, MANA holders appear to be much more supportive than many other altcoins’ communities.

Naturally, during the crash, accumulation was far from anyone’s expectation as individuals were selling off their holdings to prevent losses. However, by 16 June, that sentiment changed, and investors went back to accumulating.

In the following eight days, over nine million MANA tokens worth over $7.2 million were bought by investors, despite MANA not showing any clear indications of a sustained rally.

In this regard, it’s important to note that the Relative Strength Index (RSI) has been lingering in the bearish zone for more than two months now. It might take a while for it to climb back into the bullish area.

Secondly, The altcoin needs to flip the 50-day SMA (blue line) into support. The 50-Day SMA has been strong support for MANA in the past every time it rallied.

Was Convex Finance targeted in the latest spoofing exploit

Ripple v. SEC: Plaintiff wants to protect the ‘Expert’ at all costs regardless of…