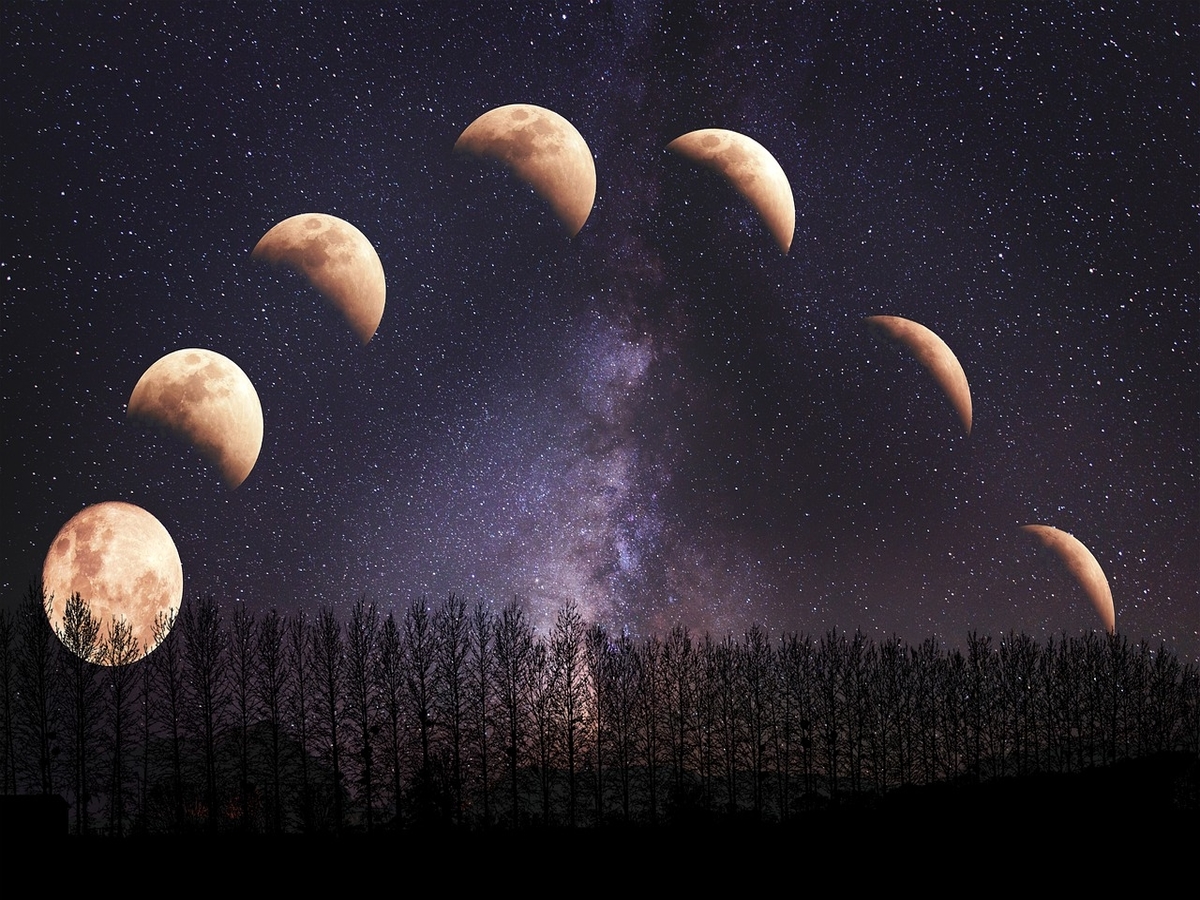 With the price charts of most altcoins flashing red candles on Monday, the global crypto-market cap tumbled below the $2 trillion-threshold. In fact, the same had fallen by more than 5% in just 24 hours, at the time of writing.

Right from Bitcoin and Litecoin to Cardano and Solana – almost the whole market was trading in the red, even on Tuesday.

However, the scars seemed to be quite deep for the altcoin leader – Ethereum. After shedding 5% of its value over the aforementioned period and 9% over the past week, ETH was trading at $3,078 at press time. In fact, during the early hours of Tuesday, the coin’s value had managed to fall as low as $2,807.

How concrete is the downtrend?

Before getting into the nuances of it, let’s first delve into some ‘financial astrology.’ Well, do not let that phrase bemuse you. To clarify before proceeding, financial astrology is nothing but mathematical psychology based on the science of astronomy. To be more clear, it gauges broader market sentiment.

The moon, quite literally, would guide us through the aforementioned process. Hang on to your hats – Lunar cycles, as such, might aid in predicting price movements.

Assets generally tend to perform better during a particular lunar phase and are more susceptible to downfalls during the other. And wait, before you laugh, you ought to know that Moon Phases are a tried-and-tested method that can be fairly relied upon, just like other metrics.

TradingView’s Moon Phases indicator displays moon phases on the chart. A dark circle usually indicates a full moon while a bright circle represents a new moon. The bars between full and new moons are colored accordingly – either as growing or waning.

An interesting pattern can be observed on the attached chart. The two weeks following any bright-white circle depicted on the chart have more often than not been bearish. Similarly, whenever Ethereum’s price has stepped into the yellow patches on the chart, the price has mostly witnessed a rally.

May’s downfall pretty much happened right after the bright white circle was flashed on the chart while the recovery during the early days of August took place in the days that followed the light white circle.

Ethereum flashed quite a long red candle on 20 September. Notably, the aforementioned day was a full moon day. Having said that, it should be noted that the price has now entered the ‘growing’ phase. In fact, at the time of writing, the candle in the making was green and ETH was trading very close to its daily highs.

Before getting too excited about the aforementioned projections, it is essential to also look at the behavior of various market participants.

Well, the state of the derivatives market seemed to be getting better, at the time of writing. The number of long contracts liquidated over the last couple of hours has been almost negligible, while short liquidations have been more prominent. This has reinforced the bullish narrative.

Apart from that, the funding rates were positive on most exchanges, with the OI getting back on track too.

Ethereum will try to find its feet in the coming trading sessions. If the lunar cycle tradition is followed this time too, the alt’s price will make rapid northward strides in the coming days.

Hence, it’d be interesting to see whether or not Ethereum’s price does go ‘to the moon’ in the coming fortnight.

Related Topics:featured-mainMoon Phases
Up Next