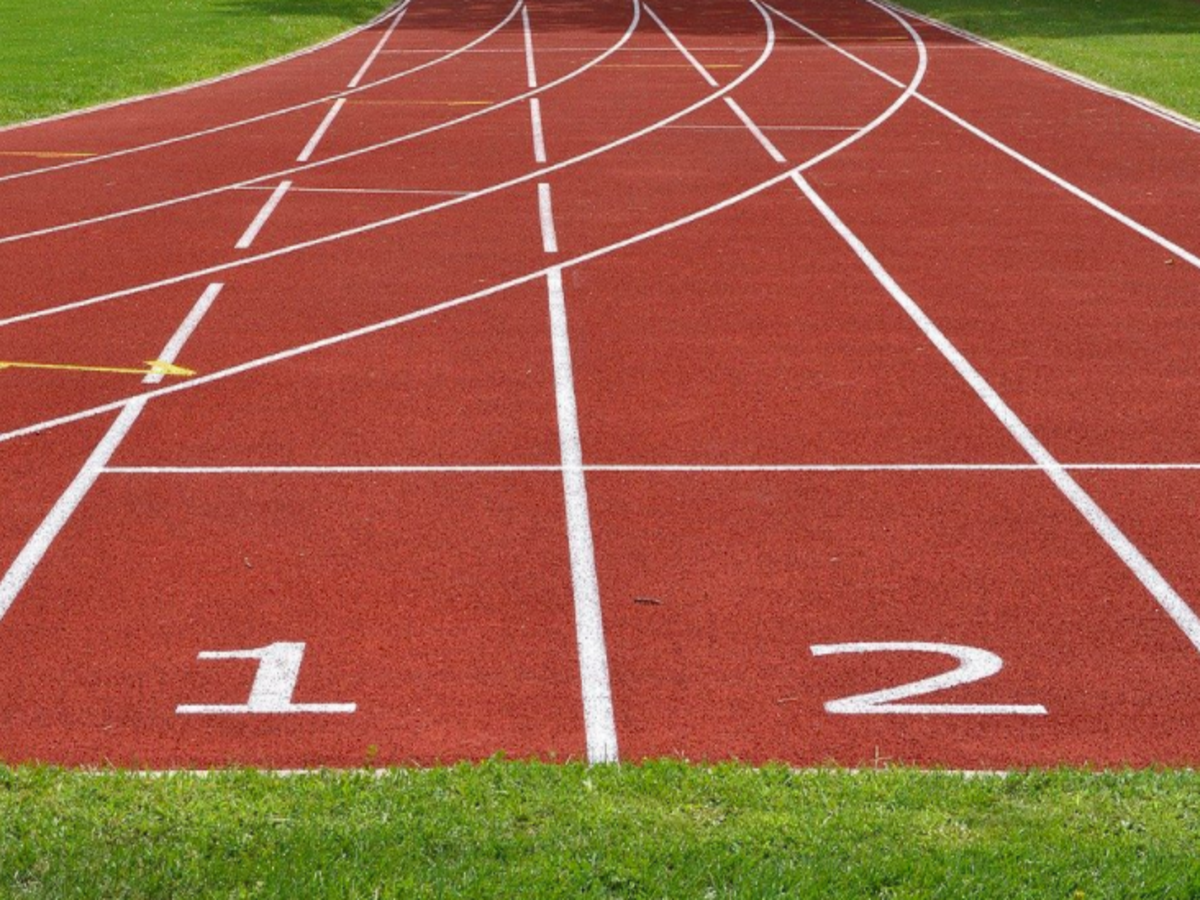 DeFi has quite evidently evolved since its inception. Launched to fundamentally alter the global financial economy, this comparatively novel system exposes users to a host of fin-tech related products and services.

With billions of dollars flowing into the space on a daily basis, the traditional, tightly-controlled, opaque system has gradually started losing its exclusivity among techno-geeks.

After finding their particular niches, decentralized exchanges have sort-of started treading on their own self-carved paths. Uniswap and SushiSwap – two of the biggest names in the DeFi space, have branched out in different directions. Uniswap, for instance, has predominantly started focussing on spot trading on Ethereum and L2s.

SushiSwap, on the other hand, has been drifting more towards other differentiated DeFi products. In effect, their user bases have become even more streamlined and differentiated.

During the flash crash period in May this year, DeFi usage massively plunged. Typically, that was the point in time from when the difference became even more stark and prominently visible.

During the aforementioned period, Sushi’s weekly volumes fell by 85% while Uniswap’s fell by merely 68%, underlining the former’s underperformance. 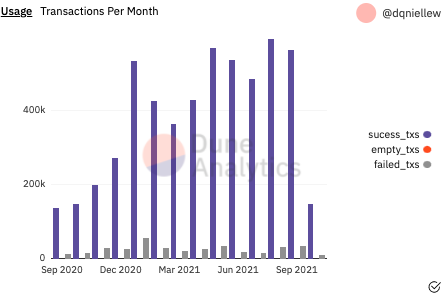 Nonetheless, in the same May-July downtrend time period, the number of users and transactions witnessed merely single to double-digit reductions. The high transaction count not translating into trading volumes, by and large, implies that Sushi users were yield farming and consistently selling tokens that they earned rather than trading.

Thus, it wouldn’t be wrong to claim that Sushi’s user base primarily consists of DeFi participants and the retail user base is relatively low. 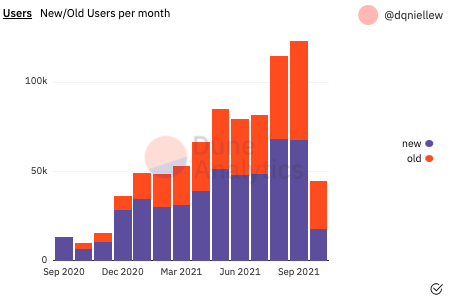 Interestingly, during the recovery period that followed, Sushi’s volumes grew by close to 170% from its local bottom, while that of Uniswap spiked by only 97%.

Coupling this with the comparative average trading size per user, and the unique weekly traders, it can be inferred that SusipSwap has been performing way better than Uniswap over the last few months.

Additional DeFi products offer novel ways to interact with Sushi’s platform and that, quite clearly, gives it an extra edge over Uniswap. In all, they’ve been able to garner supplementary revenue and increase the influx of new participants into the ecosystem.

The recent credits for the same go to two key factors – the Bit DAO sale [managed to generate over $250 million in volumes on the platform], and Shoyu’s [Sushi’s native NFT platform] product cross-selling service.

Simply put, cross-selling invites customers to purchase related/complementary items. Thus, Sushiswap has quite organically been able to increase its revenue without recurring the additional, unwanted costs.

Despite the user base and product distinctions, the token prices of both SUSHI and UNI share a fairly high correlation and have been making highs and lows together. In fact, on the price chart, they’ve pretty much been mirroring each other’s movements.

Thus, even though their paths have diverged for now, it would still take time for both the ecosystems to mature and thrive independently.

Ethereum’s ‘vibrant development’ can push prices in the near future

Why bulls still hold all the aces in the Ethereum market