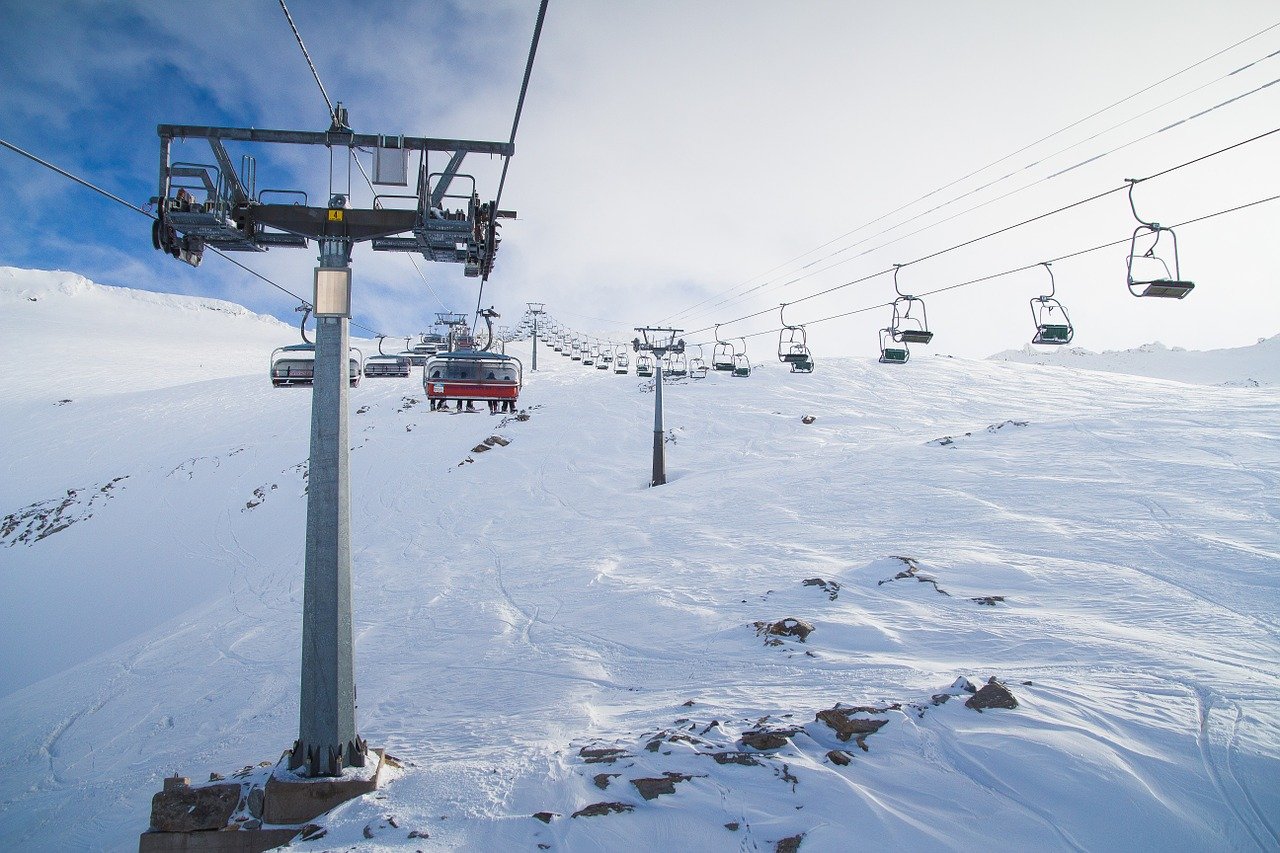 With a 24-hour high of $29.79, LPT made news as the asset recorded a 1,000% surge in price recently. Interestingly, the hike occurred soon after Grayscale Investments launched five new trusts among which, Livepeer LPT was one of them. Following Grayscale’s decision to include LPT in its product offering, the token rallied by roughly 500% in the next four days, subsequently setting a new ATH.

According to data from TradingView the price of LPT rallied from a mere $1.77 on 21 January to $34, the following day.

The sudden rise to these double digits fueled speculations whether the Grayscale embrace is a new trigger for price rallies. A similar trend has been observed in the past when the ‘Coinbase effect,’ caused price action. For instance, a recent listing announcement for MATIC, SKL, and SUSHI on the Coinbase ‘Pro’ platform acted as a catalyst on the price of all three tokens.

However, it will be interesting to watch whether future Grayscale products will simultaneously cause the underlying asset’s price to appreciate.

It must be noted that LPT’s rally may not entirely be due to the ‘Grayscale effect.’ Although the surge manifested after the announcement according to the Livepeer explorer, the network has been growing since August last year. For instance, the platform saw a surge in usage and fee volumes in the LPT network, shown in the image below.