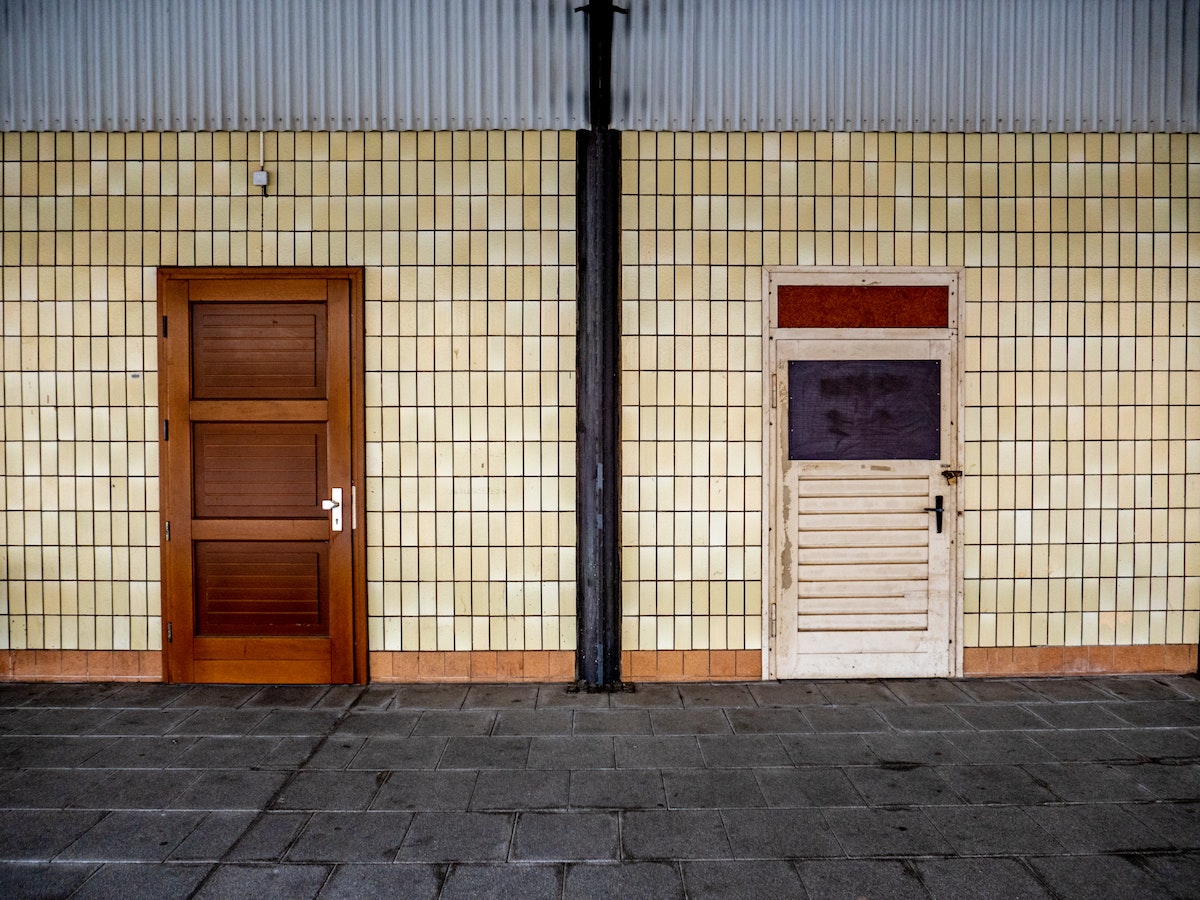 For years, the U.S. Securities and Exchange Commission (SEC) and the crypto-community have been at odds over the issue of “regulatory clarity.” To many, the ongoing SEC v. Ripple Labs lawsuit has exposed the incoherence of the SEC’s concept of “clarity.” Meanwhile, Coinbase, one of the world’s largest crypto-exchanges, might also suffer a similar fate after a Wells Notice was served by the agency.

Now, while the SEC has hammered Coinbase and Ripple, it has given Ethereum a pass, a free pass. So, here’s the question – Why was Ethereum blessed while Ripple was sued? Why does Coinbase get a Wells notice while crypto-lenders like Aave, built on the Ethereum platform, get a pass?

In a series of tweets, Fox Business’s Charles Gasparino highlighted a key reason why this was so. According to the journalist, sources within the SEC believe that the built-out infrastructure of the blockchain is the defining factor.

“…the logic of the agency’s case is that the company’s (Ripple) infrastructure is STILL being built out so XRP — the token which was used to finance the thing — is considered a security.”

On the contrary, the belief is that Ethereum’s infrastructure is

“…totally built-out and has been for years thus it’s clearly a commodity. “

This is the reason why the SEC sees XRP as “an unregistered security,” he added. That wasn’t all, however, with Gasparino going on to tweet,

(2/2) totally built-out and has been for years thus it's clearly a commodity. @HesterPeirce argues that all may be the case, but as @SECGov splits hairs, crypto innovation is being stifled so what's needed is a "Safe Harbor" that pulls back all this enforcement action. Developing

“Ether is not a security”

Previously, back in June 2018, William Hinman, SEC’s former Director of Corporation Finance, delivered a speech declaring that Ether is not a security.

Moreover, Hinman revealed that he had actually warned Ripple about XRP and advised the company to halt its sales. On the contrary, when asked about it recently, the SEC’s Gary Gensler refused to comment.

BREAKING: When asked to comment on whether Ethereum qualifies as a security under the Howey Test because it is under the control of so few people, SEC Chairman Gary Gensler refused to answer. #ETH

Even so, despite the noise, Ripple CEO Brad Garlinghouse remains undeterred as far as his position on the sale of XRP is concerned. Last year, he even said,

“We would not be profitable or cash flow positive [without selling XRP]. If you took away all our XRP, that makes us less profitable. So I don’t think about it as one thing,” Garlinghouse added.

Needless to say, Gasparino’s explanation didn’t quite sit well within the XRP community. For instance, according to one supporter,

That's all factually incorrect. I suggest you do some more research yourself so you can correct them or make proper followup questions. Kudos for trying but you're getting played.

Bitcoin: Here’s confirmation of what BTC’s immediate trend is