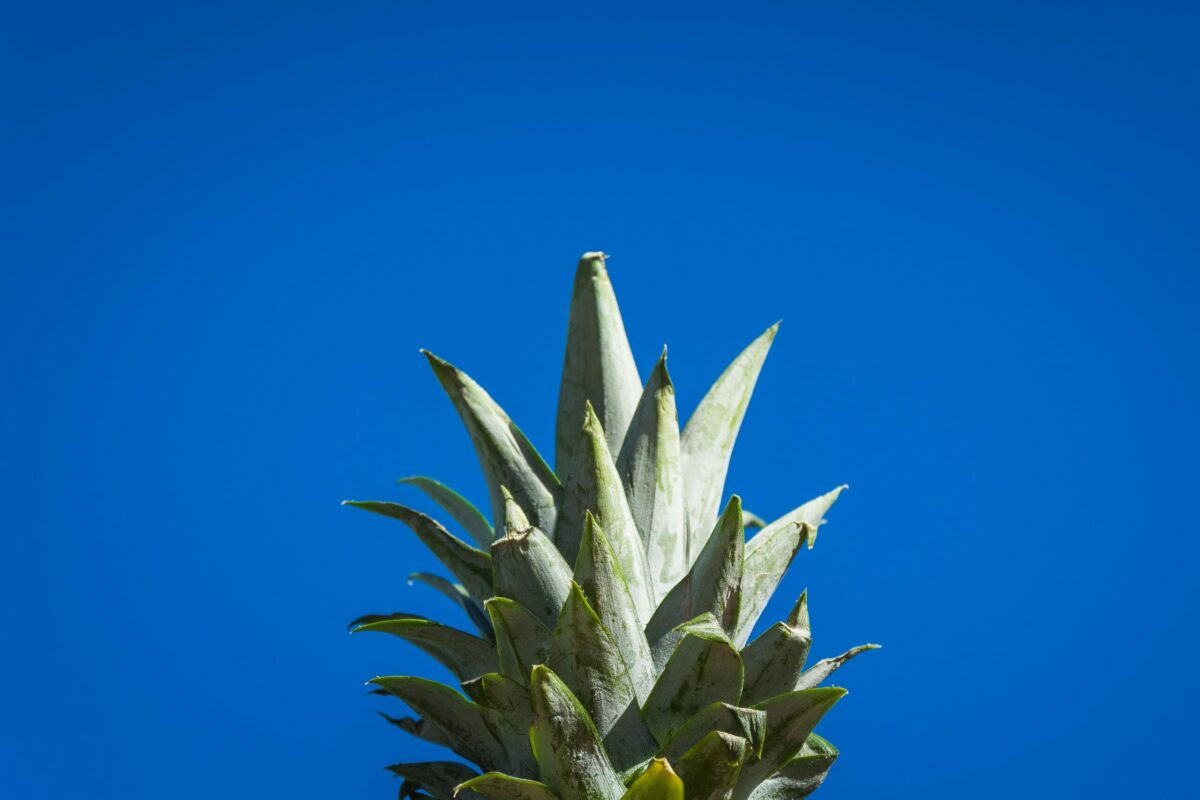 Ethereum is currently consolidating above the $3000. A few weeks back, we emphasized the importance of moving above the aforementioned range in terms of affirming a bullish rally. Ethereum has gone forward and done just that in the past couple of weeks, but not in an ideal fashion.

While the asset currently holds a value above $3200, correction concerns are not completely out of the picture though the asset has been moving above its long-term resistance.

The above sub-head might take a bit of time to wrap your head around, but here is the easier narrative. At the moment, market participation is reaching a point where the market could be getting overwhelmed.

According to Ki-Young Ju, CEO of Cryptoquant, when there are too many investors taking part at the same time, the price is likely to remain more volatile and facilitate a market blowout. There are a couple of things that need to be accounted for in such a scenario.

Now, according to data, transaction counts are just appearing to be above average but the situation isn’t at drastic as May 2021.

Is a market blowout possible for Ethereum?

Structurally, Ethereum should have undergone a minor correction to $2600-$2700 before consolidating above $3000. The problem is that the asset hasn’t formed any higher lows since July 21st. The ascent has been linear, which is unhealthy from a strength perspective.

So, Ethereum is indicative of a bullish position above $3000 but without any kind of pullback over the past 2 weeks. Hence, at the moment, it is completely in balance, and ETH being above $3000 isn’t significantly bullish yet.

Another potential sign for corrections can be observed with ETH‘s position being stopped right under the identified Supply Zone. Between $3200-$3400, Ethereum crumbled on 19th May 2021, so there is historical evidence of concentrated selling pressure at that particular range.

An easier sub-head to understand, Ethereum’s market value is properly balanced at the moment. Either we witness a surge above $3400, or a well-timed correction to $2700 unfolds. Corrections will appear for Ether, one way or the other, but the time period remains variable.

HODLing Ethereum? Is it still worth it

Traders can long Dogecoin if…