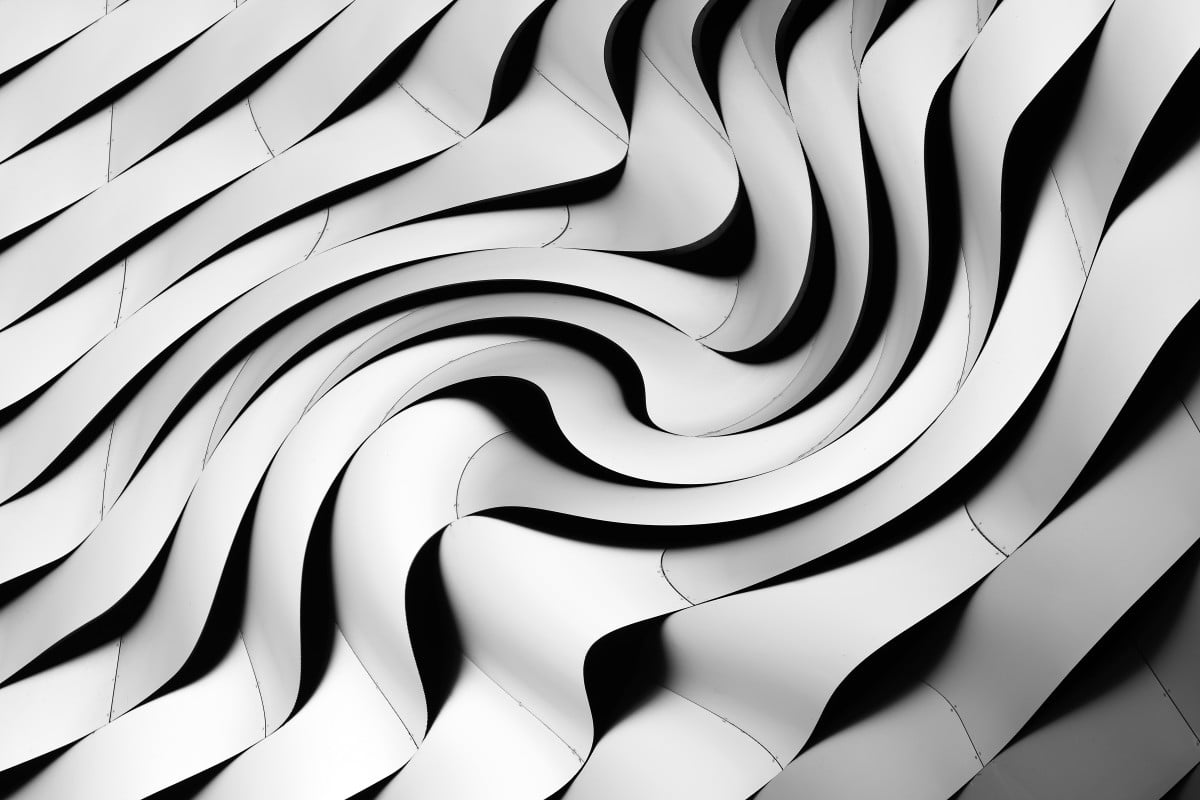 Over the last few months, most DeFi protocols have struggled with “extreme market conditions” occasioned by the downturn of the general cryptocurrency market. Still reeling under the effect of this bloodbath, Curve Finance, an automated market maker platform, continues to see a decline in its Total Value Locked (TVL).

According to data from DeFiLlama, in the last two weeks, the Decentralized Exchange (DEX) has registered a 51% decline in its TVL. Two weeks ago, this stood at $7.82 billion. However, now ranked at #5 on DeFiLlama’s list of protocols with the highest TVL, the TVL of Curve Finance stood at $5.16 billion, at the time of writing.

A look at data from CoinMarketCap revealed that the governance token for the DEX, Curve DAO Token (CRV), has declined steadily over the last two weeks.

It’s all going down…

Exchanging hands at $0.7804 per CRV, at the time of writing, the alt has plummeted by 31% in the last two weeks. Over the last 24 hours, the crypto has registered a 5.17% decline in price. Trading volume was spotted with a 3% uptick within the same period.

Furthermore, the market capitalization saw a drop in value over the last two weeks. It recorded a decline from $518.37 million to $420.27 million, at press time.

Since the beginning of the month, increased distribution of CRV tokens has forced its price to plummet. Since then, the token’s Relative Strength Index (RSI) has moved further away from 50, with the same aiming for the oversold position.

This indicates that CRV tokens are being oversold. This also explains the sustained decline in price. Still, in a downward curve, the RSI was positioned at 41 at the time of writing. 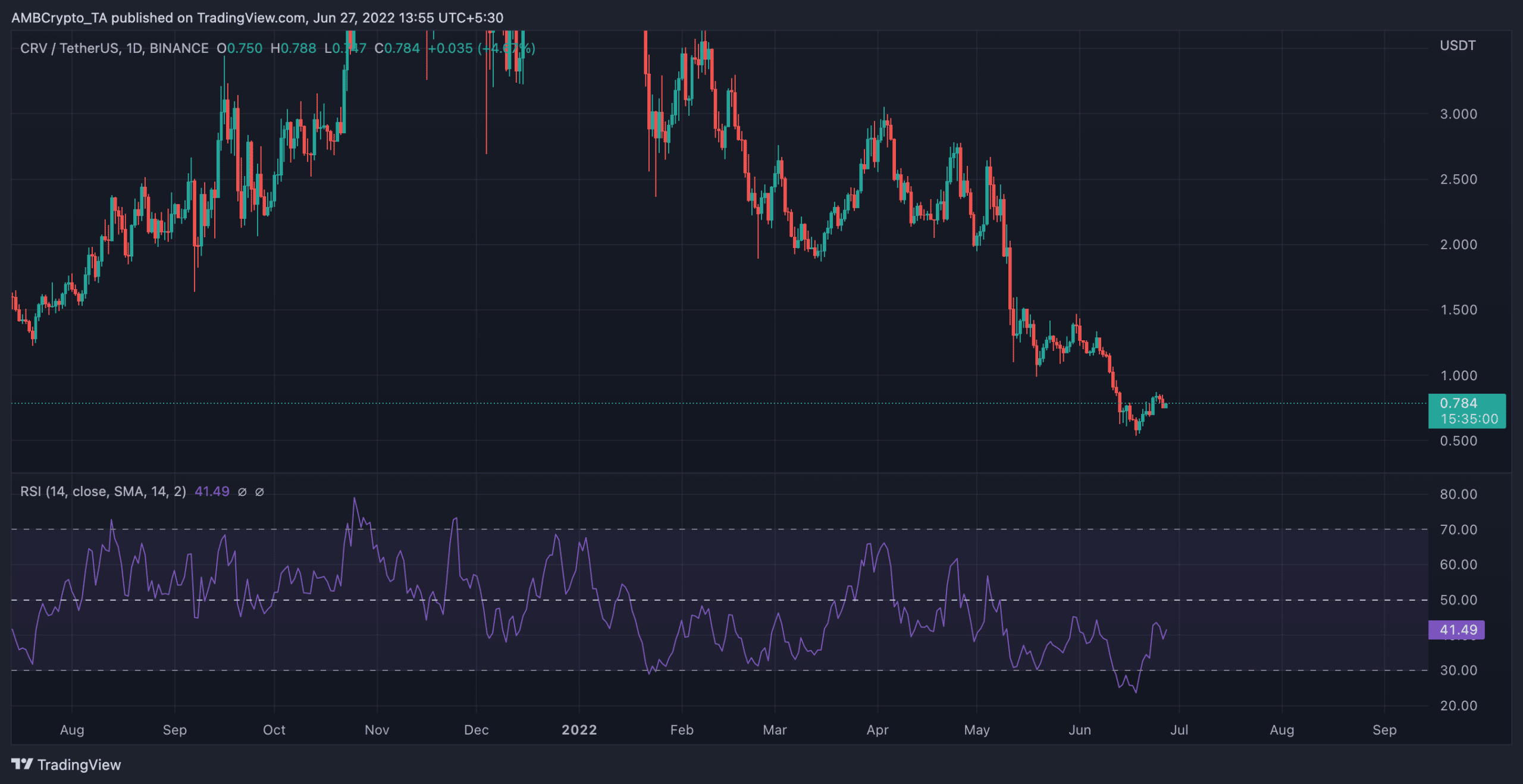 On a social front, on-chain data revealed that CRV registered declines in its social dominance and social volume in the last two weeks.

Within this period, social dominance saw a 20% drop while social volume went down by 15%.

Additionally, the number of daily active addresses dropped by 14%. Network growth, on the other hand, saw a 27% decline.

Anonymous threatens Terra’s Do Kwon with ‘justice’ in new video

Post MWEB Litecoin [LTC] is climbing, despite this major setback