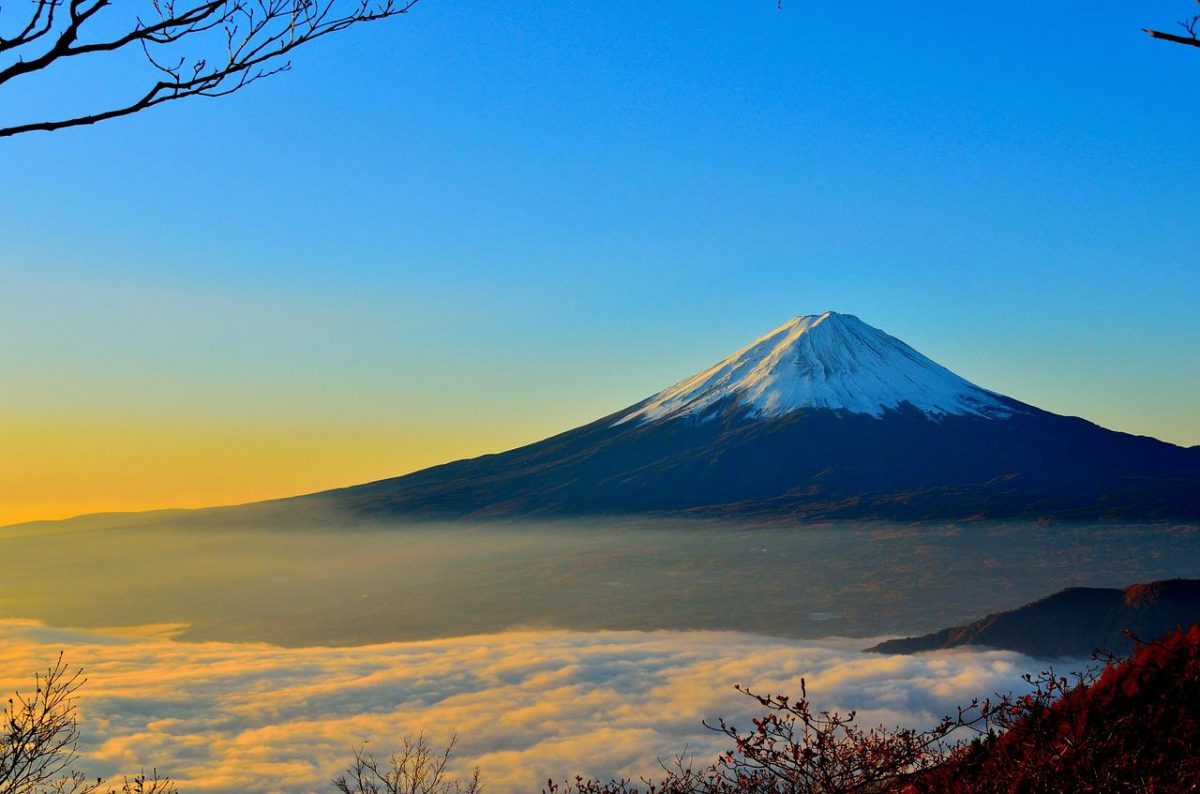 According to reports, cryptocurrency lobbying organizations in Japan plan to push lawmakers to lower the tax rates on the local digital asset sector. As a result, professionals in the field are more likely to remain in their own country over seeking their fortunes in a country with laxer tax laws.

The Financial Services Agency (FSA) will receive a proposal from two of the leading organizations, the Japan Crypto-asset Business Association (JCBA) and the Japan Virtual and Crypto assets Exchange Association (JVCEA). They will ask it to reduce the cost for businesses to issue and hold cryptocurrency tokens, according to Bloomberg.

No more taxes on paper gains in crypto?

If approved, local businesses won’t be required to pay taxes on the paper gains they make on Bitcoin investments if they hold them for reasons other than short-term trading. Currently, a 30% annual tax rate is imposed on such income.

Many local businesses have relocated to Singapore and other nations as a result of these unfavourable conditions.

As a result, holding onto digital coins after they are created can become expensive for businesses. This raises the bar for starting crypto-enterprises. The tax is also levied on so-called governance tokens, which give holders the ability to vote in corporate decisions.

An initiative to grow the Web3 sector in the nation, including the usage of digital assets, non-fungible tokens (NFTs), and decentralized autonomous organizations, was approved by the government earlier this summer (DAOs).

The plan is anticipated to get before the financial watchdogs as soon as this week. However, it is important to keep in mind that Japan’s government typically debates tax modifications around the start of the summer and makes final decisions by the end of the year. Ergo, lobby organizations will have to wait a while to see if their suggestion will go into effect.

How devoted Prime Minister Fumio Kishida is to advancing Japan’s so-called Web3 business as part of a plan unveiled last month will be determined by the calls from the crypto-industry.

The need to cut down on tax

The FSA has been talking about the necessity for a corporate tax adjustment for the cryptocurrency industry, according to a representative. However, the regulator hasn’t decided whether to include this plan in its yearly suggested adjustments, which are due to be presented to the tax authorities in August.

According to the email, the lobby groups also intend to persuade the government to impose a flat 20% income tax on individual investors’ cryptocurrency gains. This, rather than subjecting them to rates that can go as high as 55%.

Politicians have previously emphasized the necessity for digital technologies to spur national progress. Masaaki Taira has pushed fellow MPs and the Finance Ministry for adjustments to stop the exodus of digital talent. Taira is an enthusiastic proponent of Bitcoin technology within the governing Liberal Democratic Party.

Chainlink traders should look for this crossover before going long

What ETH whales loading up $3.54m SHIB could mean for investors